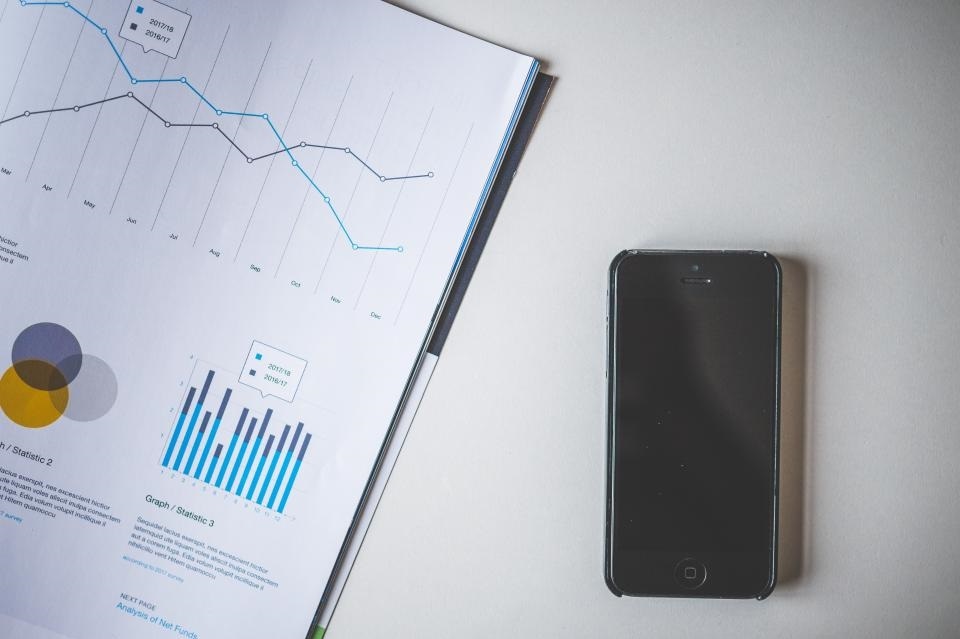 Jesse W. Hurst, II, CFP®, AIF®
July 23, 2018
Share |
According to the Social Security trustees report of 2018, over the last 35 years, from 1983 to 2017, the Social Security program has taken in more money each year than it paid out in benefits. Total revenue each year includes FICA payroll taxes that are collected along with interest income on the surplus that has built up in the Social Security trust fund. Expenses are made up of the benefits paid out along with the expenses of administering the program.
According to a Wall Street Journal article from Tuesday, June 5, 2018, Social Security will have to start dipping into its nearly $3 trillion surplus trust fund to cover benefits this year. According to Social Security trustees, those reserves will be depleted completely by calendar year 2034 unless something is done by Congress to fix the program before then. Even at that point, ongoing FICA taxes collected are projected to be able to continue to pay Social Security recipients approximately 77% of their ongoing benefits.
This is a problem that is only going to continue to compound and grow as the baby boomer population continues to age. Since 1950, the number of Americans living has doubled while the number of Americans over age 65 has quadrupled putting more strain on social safety net systems such as Social Security.
As we have talked about in this column before, the longer we wait to address the issue, the more difficult it will become to fix. It's similar to flying a plane from Cleveland to Los Angeles. It is much easier to make a small midcourse correction over Chicago, rather than wait until you are out over the Rocky Mountains and find that you are hundreds of miles off course. It's important for us as Americans to continue to put pressure on our elected politicians to be proactive in fixing this issue. We will continue to advocate for solutions and keep our clients informed of the progress as we all continue to "Move Forward" together.
*Securities and advisory services offered through Cetera Advisors LLC, Member FINRA/SIPC. Cetera is under separate ownership from any other named entity.