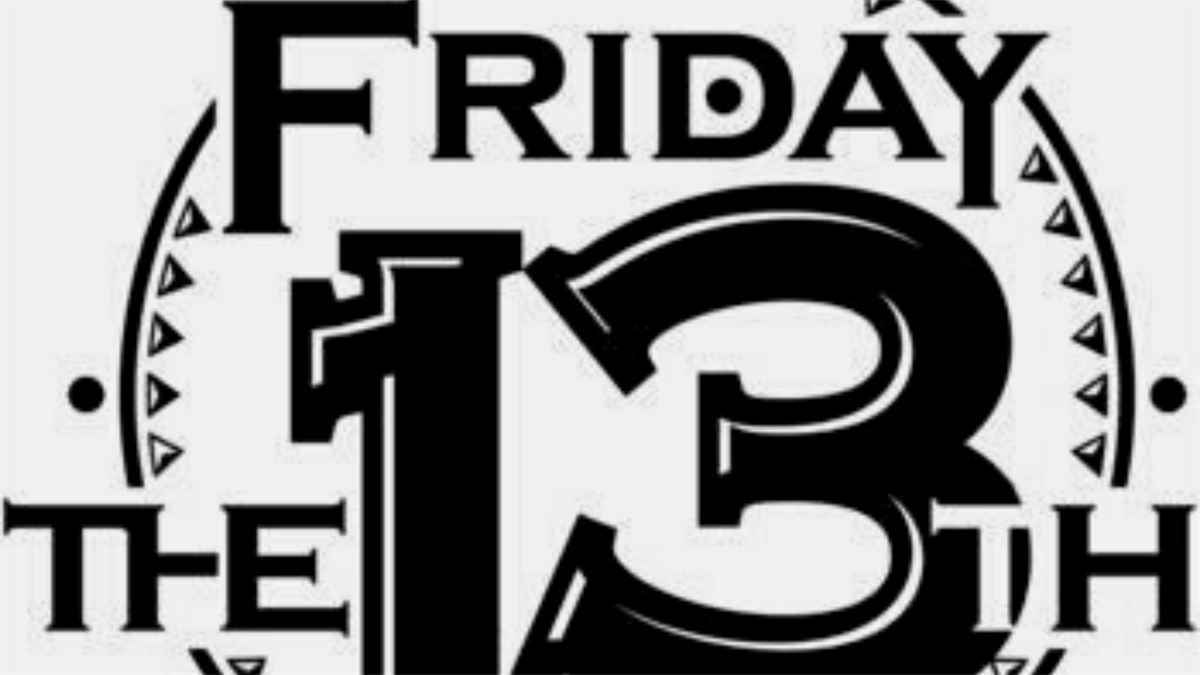 Jesse W. Hurst, II, CFP®, AIF®
December 02, 2020
Share |
To state the obvious, 2020 has been an unusual year. We even had two Friday the 13th’s in a single year. However, when we look at the entire decade of the 2020s, we see that having multiple Friday the 13th’s in a single year happens on a regular basis.
I will never forget our first Friday the 13th of 2020, which happened in March of this year. It was the day most of the State of Ohio government imposed shutdowns were implemented.
On Tuesday, March 10th, Rachel and I happened to be invited to the grand opening of a new, local community bank. The event was held at 5 PM. At 2 PM that afternoon, Governor DeWine came on TV and announced that things would start shutting down on Friday the 13th. This would include restaurants, bars, gyms, salons, schools and all nonessential services and workers.
I remember standing in a packed room of more than 80 guests, with food and beverage out for everyone to share. I remember watching everyone shake hands, hug and congratulate each other on our new community resource. At the same time, there were lots of side conversations and whispering about what the Governor had said that afternoon. Nobody was exactly sure what to expect come Friday the 13th.
That seems like such a short time ago. However, so much has happened in the last eight months. Hopefully, as we look towards the cold and dark winter, we can still have optimism. We know that within a few short months, life can start to return to normal with the dissemination of multiple vaccines. These have been developed faster than anyone would have ever hoped or expected.
Luckily, there are only 14 more Friday the 13th’s left in this decade. However, I think we should pay special attention to calendar year 2026. This is the only year that has THREE Friday the 13th’s, including back to back ones during the months of February and March. Rachel and I may skip traveling during those two months and wait until our anniversary comes around in April.
We know that the holiday season will look different this year. We also know that there is light at the end of the tunnel. We have gotten through a lot together this year. The team at Impel Wealth continues to work diligently to serve you. Please let us know if there is anything we can do to help as we all continue “Moving Life Forward” together in this wacky year. 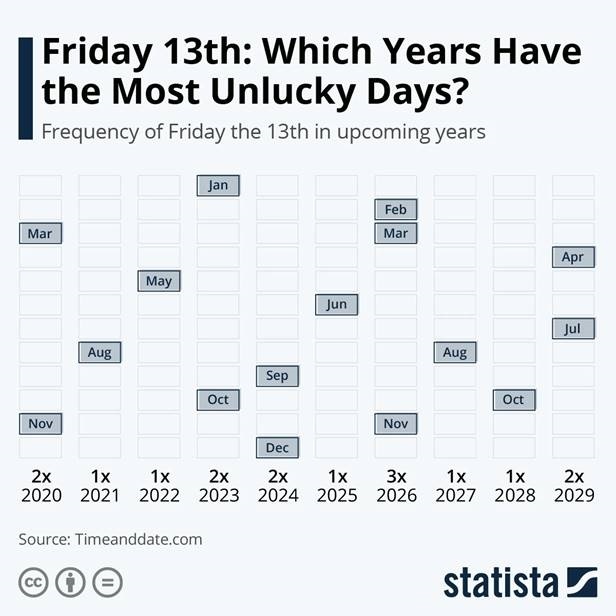