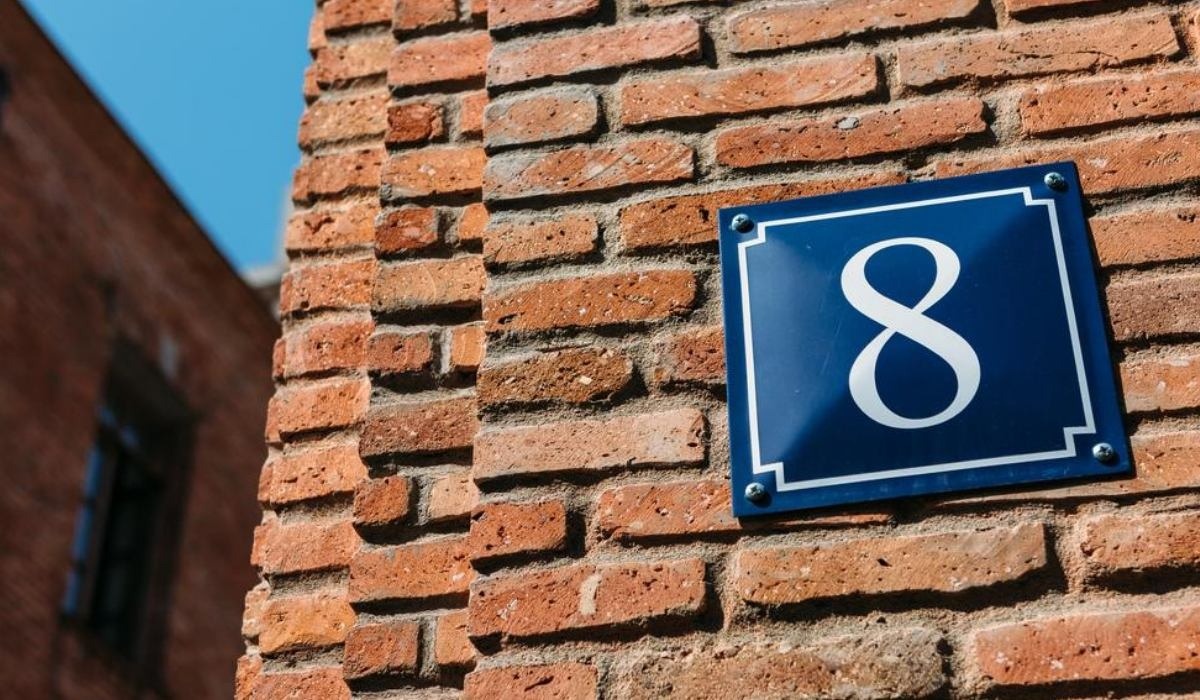 In 1977, the United States had just finished its Bicentennial celebration. Saturday Night Fever was drawing people to the box office and making disco popular (as if that was possible). In what may have been a nod to the economic pain many Americans were feeling at that point in time, the rock group Supertramp told us to Give a Little Bit.

I turned 12 years old in 1977. I was finishing sixth grade and heading to junior high school when the TV show Eight is Enough premiered that March. The show was based on syndicated newspaper columnist Tom Braden, who in real life was the father of eight children. He had written a book with the same title. Many of my junior high classmates ended up having a poster on the wall or a crush on one of the eight children, whether it was Grant Goodeve who played David, or Diane Kay who played Nancy. With eight siblings to choose from, it seemed that eight really was enough. 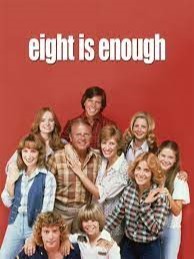 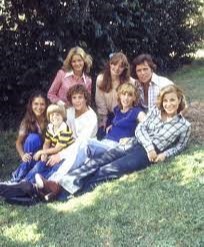 At that time, the United States was struggling economically with bouts of both high inflation and high unemployment. This led to the creation of the “misery index” which added the two together as an indication of how much pain Americans were feeling. The term “stagflation” was first coined during this period. And famously, in February 1977, President Jimmy Carter, (and sadly) donned a cardigan sweater and asked Americans to turn down their thermostats to 65° at night to help combat our fuel shortage and high energy costs.

However, we are continuing to see inflation pressures due to rising wages, as there are more jobs open than there are workers to fill them by a margin of nearly 2 to 1. As a result, workers are demanding higher wages.

We also see higher housing costs continuing to push through economic measurements. This is coming both in the form of higher rents and higher home prices. Throw in mortgage rates that have nearly doubled over the last 12 months, and this will likely persist into the future.

A fourth factor that is continuing to compound efforts to bring down inflation is rising oil and gas prices. It is important to remember that everything that gets to your store shelves is brought by trucks that currently consume fossil fuels. The combination of lower oil and gas production in the United States, Russia’s invasion of Ukraine, and the ongoing higher demand for fuel as the economy reopens has been a recipe for higher costs. Remember that large parts of China that have recently been shut down due to COVID-19 outbreaks, their reopening will put additional demand on a limited fuel supplies.

In April, the Bureau of Labor Statistics told us that the headline Consumer Price Index (CPI) had increased to 8.5%, the highest in forty years. There was mild relief in May when the headline number moderated, very modestly, to 8.3%. The media began a narrative that we had indeed hit peak inflation and that future numbers would start to fall. 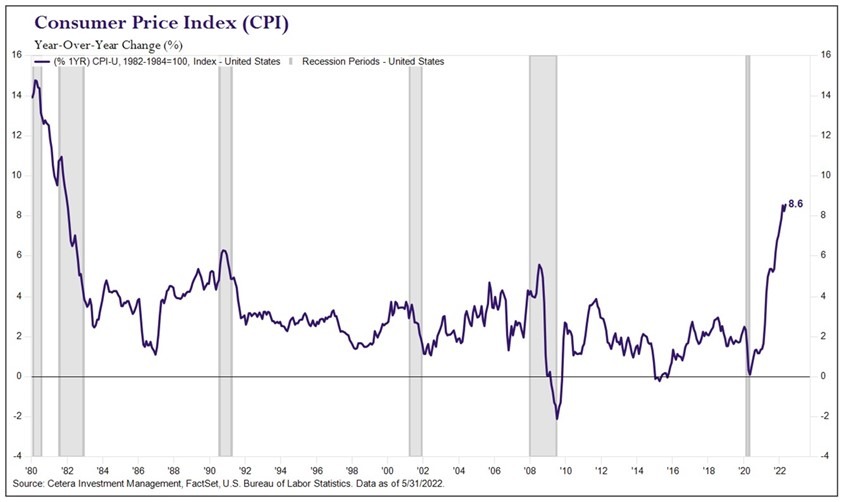 That narrative was debunked on June 10th when the BLS reported that headline CPI inflation rose 1.0% last month and jumped to 8.6% on a year over year basis, the highest since December 1981. Included in the most recent month CPI release are the following data points:

While we do think that the cost of capital goods may start to decline in the coming months, there is no immediate end in sight for higher wages, home prices, or oil and gas prices. As the Federal Reserve Bank continues to raise interest rates aggressively to fight this rising and persistent inflation, eventually, both demand and the economy will slow, and inflation will moderate. We think it will ultimately settle at a number above what we have seen become accustomed to over the last two decades.

The Certified Financial Planners of Impel Wealth Management will continue to watch and monitor these developments as we know it has a profound effect on YOU, our trusted friends and clients. After three consecutive inflation reports at this level, eight is truly enough!! We will have to continue to see how long this phenomenon lasts as we continue “Moving Life Forward”.

The views stated are not necessarily the opinion of Cetera and should not be construed directly or indirectly as an offer to buy or sell any securities mentioned herein. Due to volatility within the markets mentioned, opinions are subject to change without notice. Information is based on sources believed to be reliable; however, their accuracy or completeness cannot be guaranteed. Past performance does not guarantee future results.