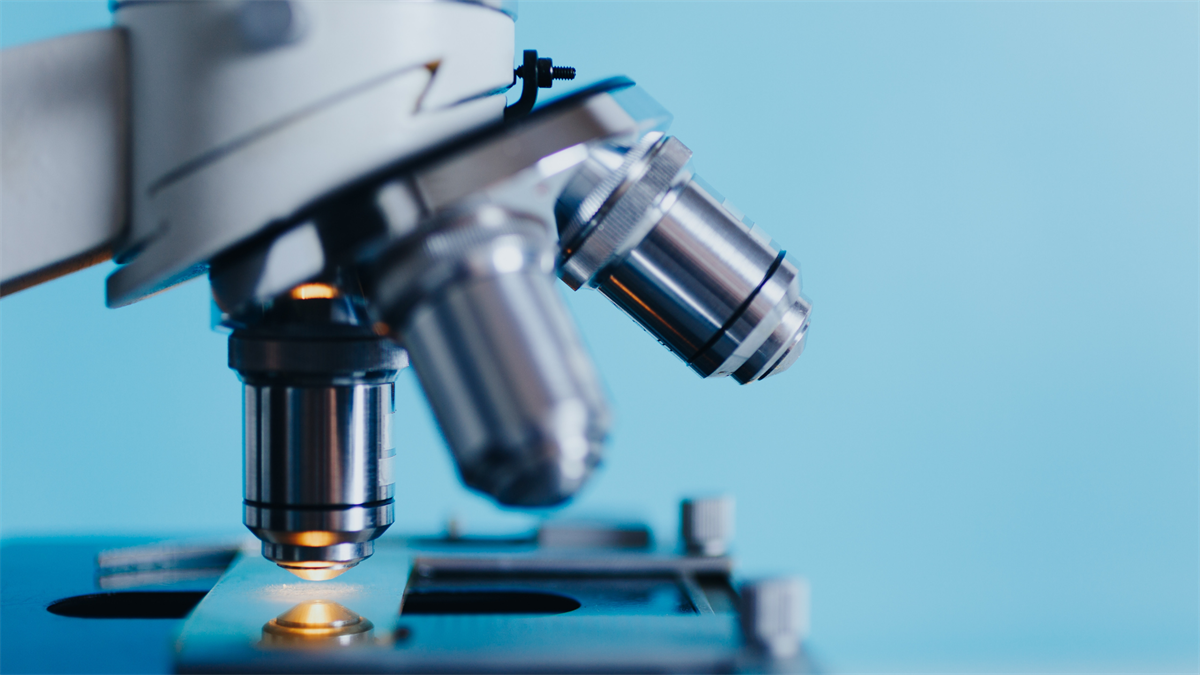 For those of you who grew up in the Northeast Ohio area, you probably remember watching Superhost Marty Sullivan, present the WUAB channel 43‘s Saturday afternoon movies. One of my favorite movies in regular rotation was the 1966 sci-fi adventure movie Fantastic Voyage. 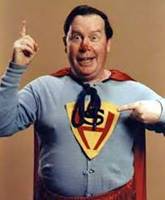 It tells the story of a team of American medical technicians placed in a nuclear submarine, shrunk down, and injected into the body of a Russian scientist. The CIA is hoping to save him from a blood clot in his brain. They have a very short period of time to fix the clot and get out before their miniaturized state wears off. When I was growing up, this all seemed like nothing more than a science-fiction fantasy, something that could never really happen in the world as we know it.
However, in yet another example of real-life imitating art, we are seeing something very similar play out today. An Israeli-based company has developed a way to treat certain cancers with precise, remote controlled microbots that travel through the body and deliver therapies with minimal invasion or damage to the body. This is important for several reasons. One of which is the fact that less precise treatments such as chemotherapy can affect the entire body. These broad solutions tend to be inefficient and make people prone to significant side effects.
These microbots are smaller than a grain of rice and are remotely controlled. They are injected into the lumbar spine in a procedure similar to an epidural and guided by magnetic controllers. They can be moved to the spot of treatment in under 15 minutes, where they release their payload to very specific and targeted sites before being removed from the body. As we have seen over time with most technologies, these will get smaller, more precise, and less expensive in the future due to Moore’s Law. 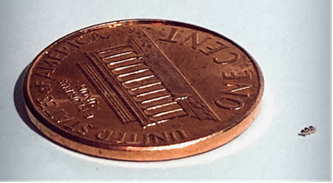 The company developing this technology believes that in future years these bionauts could remain in the body, and continuously monitor tissues and systems to detect diseases long before symptoms are present. As we know, early detection is one of the most important factors in successfully treating disease.
If you are interested in reading more about these technologies, please click the link below to read the blog post from Peter Diamandis. In a world that has so many issues and problems, we want to bring you hope and excitement about the future. We think it is important to help people have a more optimistic outlook on how the human race could continue its “Fantastic Voyage”.
Click HERE for Article