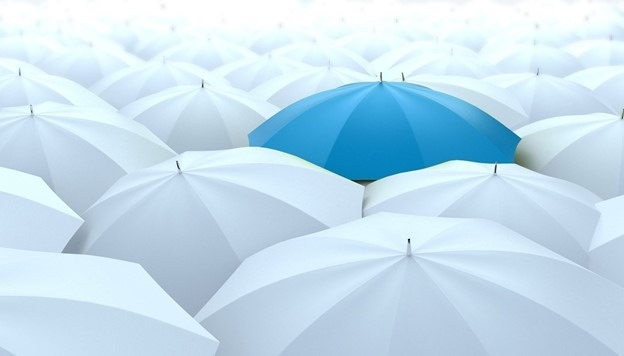 One, two, three, four
Can I have a little more?
Five, six, seven, eight, nine, ten
I love you 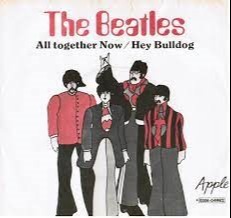 Many of you will remember the song and the lyrics above released by the Beatles on their album Yellow Submarine. The album was not only the soundtrack to an animated movie, but it was also the Beatles 10th album, being released in January 1969.

While All Together Now may be a good concept to sing about, it may not be a great idea when it comes to investing your money. I have been a financial advisor for more than 30 years, and whenever I see a herd of people moving en masse towards a single investment idea or theme, it generally ends badly.

In the late 90s, technology and dot.com stocks became all the rage. We were told “it’s different this time” (four of the most dangerous words you will ever hear about investing). We were told that really important investment metrics, such as earnings, profitability, and valuation, didn’t matter. In fact, we were led to believe that it was so easy to make money that a baby or a tow truck driver could day trade as a side hustle. 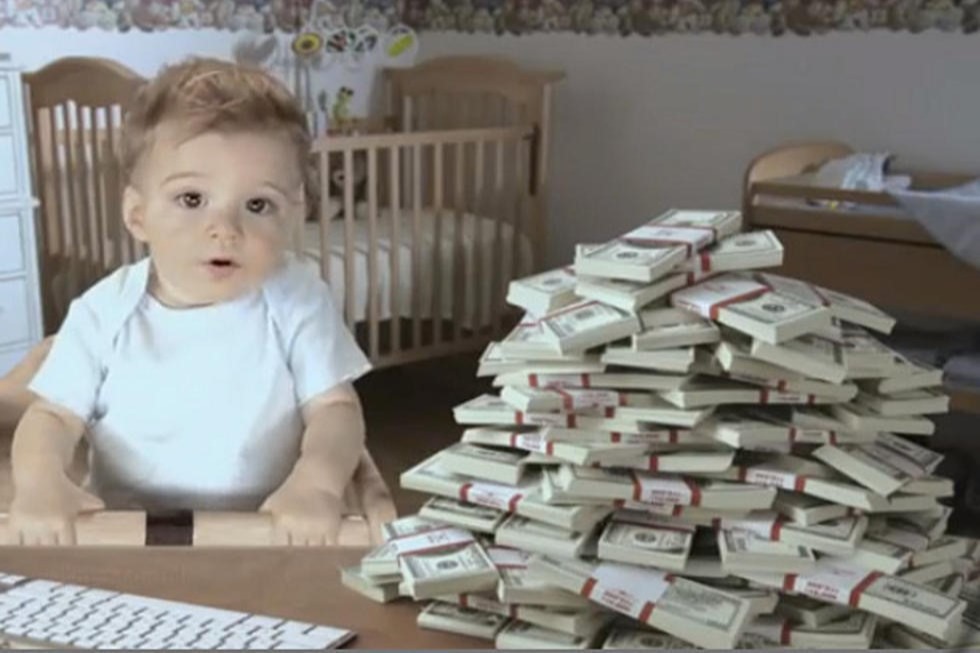 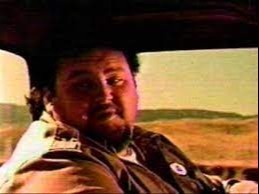 In the mid-2000s, we went through a similar phenomenon with residential real estate. It seemed that everybody was buying homes because they always went up in value. I had multiple people tell me of their plans to invest in multiple properties because they could borrow money at cheap interest rates to leverage up their rate of return.

Who could blame people for wanting to get in on the action? Even Federal Reserve Bank Chairman Ben Bernanke was telling CNBC that there was not a problem with the real estate market in 2005. When pressed on it by anchor Maria Bartiromo, he said that he did not really buy the premise of her question because we had never seen real estate go down on a national basis before. You can see the video clip from the link below. 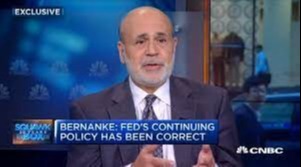 This sounded too good to be true, and eventually, it was. Movies and books such as Too Big to Fail and The Big Short chronicle what happened when things didn’t turn out as planned. It seems that eventually things can go wrong when people decide to invest All Together Now.

This is known as herd mentality. The Merriam-Webster dictionary defines this as the tendency of the people in a group to think and behave in ways that conform with others in the group rather than as individuals.

Watching this playout over the years, it occurs to me that there are two emotional justifications that affect people’s actions. The first is FOMO, fear of missing out. Everyone else is getting rich by investing in tech stocks or housing. Therefore, I should be doing this also. The second is that if I am wrong nobody can blame me, because everybody else was doing it too.

Why am I mentioning this now? Good question, I am glad you asked. It seems when everybody is talking about and investing in the same thing, it should make you nervous. One thing I have learned over more than 30 years of doing this, is that if the herd was right the herd would be rich. The reality is, by and large they are not. Therefore, you typically want to pursue an alternative investment thesis when everybody is talking about how much money they made from a single idea at cocktail parties and social gatherings (do you think we will ever be allowed to do these again?).

Two recent events have me thinking about this again. First, Rachel and I were at a restaurant in Florida in mid-December. A waiter in his mid-20s asked me what I did for a living. When he found out, he told me that investing in the stock market was old school, and that he and his friends were making all their money by trading cryptocurrencies (can somebody say tow truck driver??). It seems that an overabundance of optimism and the promise of easy money is again attracting a herd.

The second is when actors or sports stars begin endorsing and promoting an investment idea in television ads. Whether they have experience or knowledge of the investment they are touting, people are influenced by celebrity status. Interestingly enough, there was a recent discussion on CNBC where they reviewed the performance of these crypto investments since the commercials started airing. 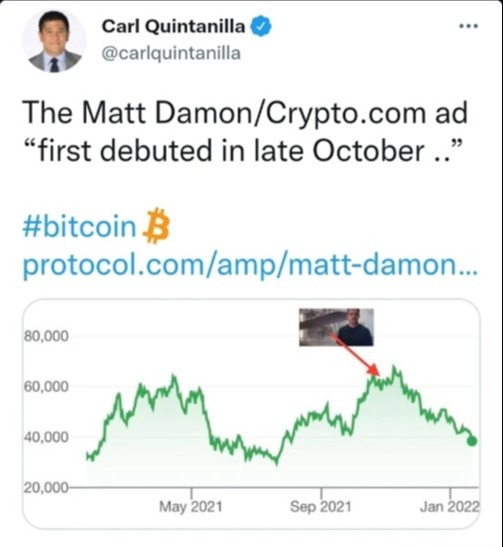 When actors and waiters start giving me the same investment advice, I will take it that somebody is ringing a bell or giving me a divine sign to invest dollars elsewhere. I have seen this movie before. We also know from history that when financial capital moves in one direction, it typically leaves lower-priced opportunities in places no one is looking.

The teams at Impel Wealth Management and Horizon Advisor Network’s Investylitics Committee will continue to seek out and allocate our clients hard earned capital to these less loved and more reasonably valued investments. We do not want to be distracted by the sexy improbability. We would much rather do our homework and look for less attractive and less loved probabilities.

We have never found herd mentality and following the crowd to be a successful strategy. All Together Now may have been a fun, two-minute pop song from one of the greatest rock bands of all time, but it is not an investment thesis we want to follow. Instead, a better approach may be to Get Back to where you once belonged (sorry, I couldn’t resist). Thank you for your continued trust and support as we keep “Moving Life Forward”.

The views stated are not necessarily the opinion of Cetera Advisors LLC and should not be construed directly or indirectly as an offer to buy or sell any securities mentioned herein.  Due to volatility within the markets mentioned, opinions are subject to change without notice. Information is based on sources believed to be reliable; however, their accuracy or completeness cannot be guaranteed.  Past performance does not guarantee future results.Investors cannot invest directly in indexes. The performance of any index is not indicative of the performance of any investment and does not take into account the effects of inflation and the fees and expenses associated with investing.

Cetera does not offer any direct investments, endorsement, or advice as it relates to Bitcoin or any crypto currency. This Is for Information purposes only.

All investing involves risk, including the possible loss of principal.  There is no assurance that any investment strategy will be successful.