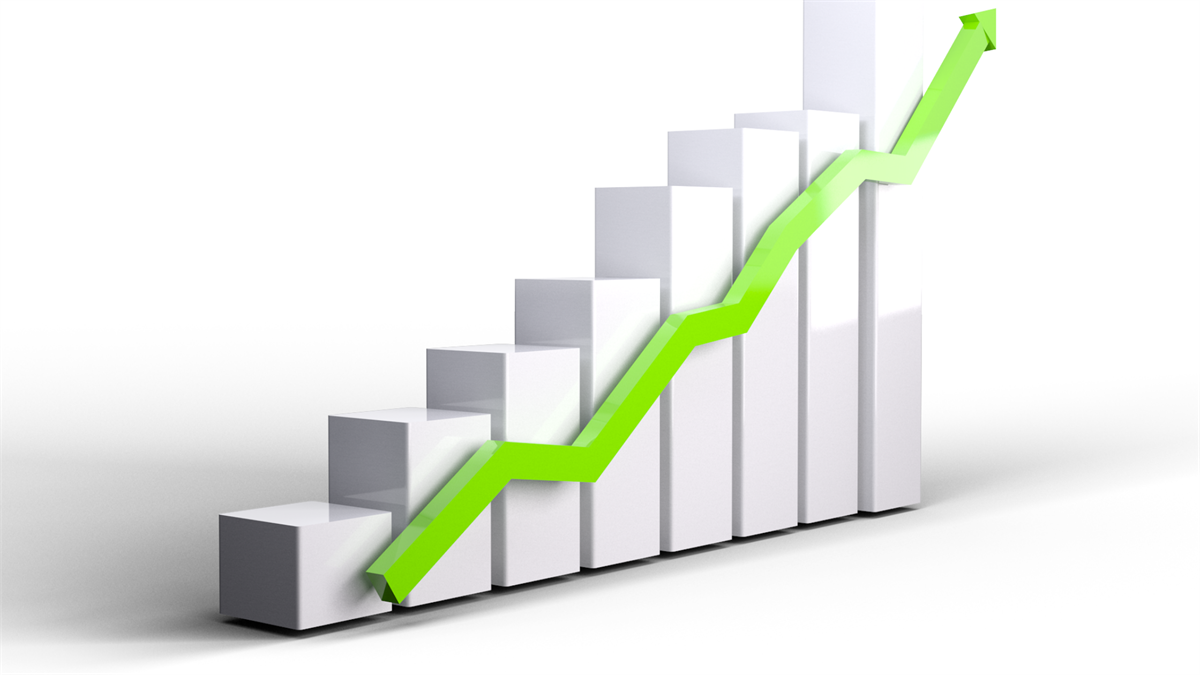 Jesse W. Hurst, II, CFP®, AIF®
December 10, 2020
Share |
2020 has been packed with negative news and milestones that most people wish they had never seen or lived through. From viral pandemics to social unrest and bitterly partisan elections, it has truly been a year that even Marty McFly would never want to get into his DeLorean and come back to visit! However, today I want to put a positive milestone achieved this year into some perspective.
I started my career in the financial services industry in August of 1987. Earlier that year, on January 8th (which also happens to be Elvis’s birthday, thank you very much), the Dow Jones Industrial Average (DJIA) crossed 2000 for the first time. I remember everyone watching the news in horror and disbelief as the stock market fell more than 500 points on Black Monday, October 19, 1987. This was a drop of 22.6% the biggest single day stock market loss ever.
It took four years and three months, until April 1991, that the DJIA hit its next major milestone, crossing 3000. It would take just under eight additional years, to March 1999, for the Dow to reach the 10,000 level. It was truly a happy and historic time. Technology stocks were booming, and even though Fed Chairmen Alan Greenspan told us that there was “irrational exuberance” creeping into the markets, everybody was partying like it was 1999.
The market continued to climb until the following March when the dot.com bubble began to burst. This was followed by the tragic events of 9/11, and subsequently the corporate fraud and accounting issues surrounding Enron and WorldCom. The stock market fell over 47% during this time period, and we did not reclaim the 10,000 market again until 2009. We finally made it to Dow 20,000 on January 25, 2017, nearly 17 years for the market to double from its initial encounter with the 10,000 level.
Fast forward to November 2020, and less than four years later, here we are at Dow 30,000. From a mathematics standpoint, it is important to remember that the last 10,000 points of our trip have represented a 50% increase in the index, while the previous 10,000 point journey represented a 100% increase or doubling of the Dow.
Early in my career I can remember people projecting that someday the Dow would be at 10,000, 20,000 or even 40,000. It seemed implausible at the time, but it is simply compounding and math. I truly believe that a free market economy, entrepreneurialism and innovation will continue to take us to new heights. However, the journey that I have lived since my start in 1987, from Dow 2000 to 30,000 has been filled with peaks, valleys, bumps and air pockets (as the chart below shows ). The future will likely be the same.
It is important to remember that the market has rewarded people who have stayed invested for long periods of time. We need to look no further than Warren Buffett who has said that his favorite holding period for stocks is forever. Mr. Buffett is one of the most revered but least emulated investor in history. Let’s do our best to follow his example as we continue “Moving Life Forward”. 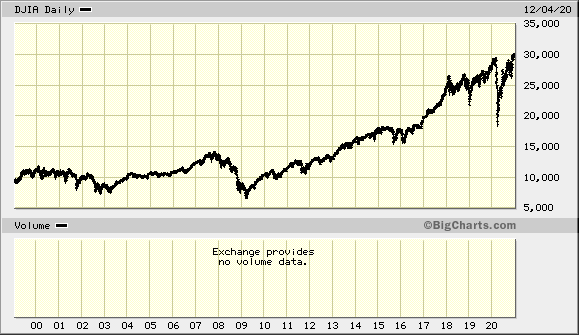 Investors cannot directly invest in indices. Past performance does not guarantee future results.