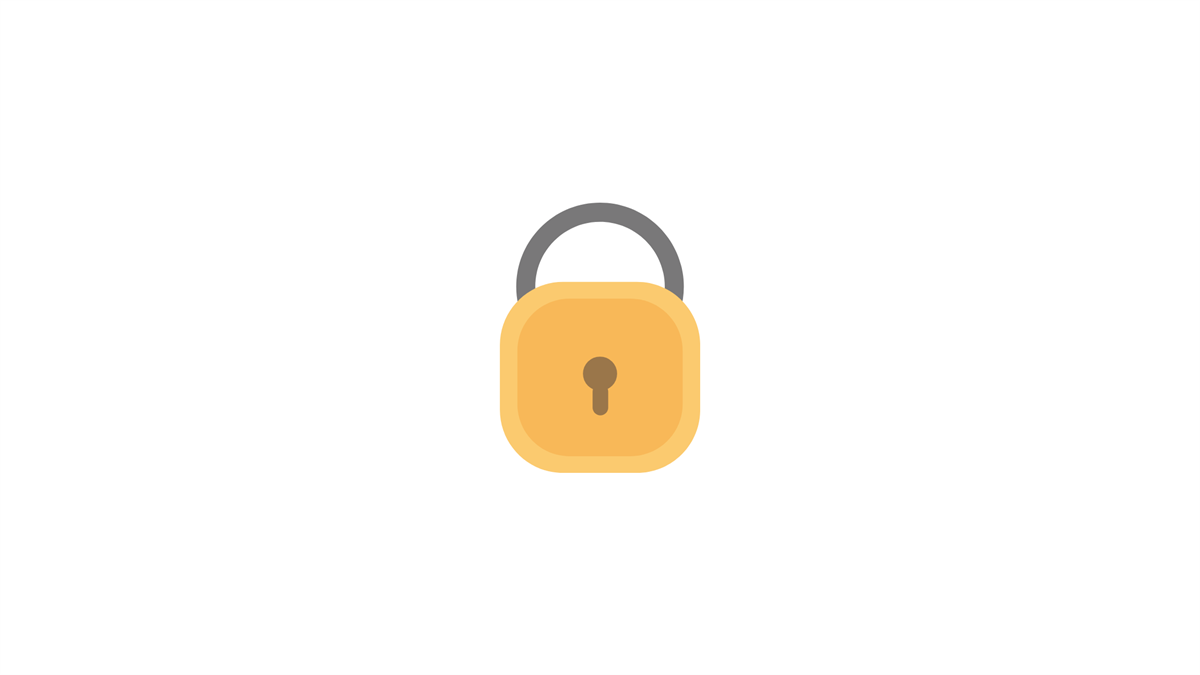 Are We REALLY Socially Secure? Part 1

The Social Security Act was signed into law by President Franklin Roosevelt in August of 1935. It created a social insurance program designed to pay retired workers aged 65 or older a continuing income after they retired. Upon signing the act, President Roosevelt stated, “We tried to frame a law which will give some measure of protection to the average citizen, and to his family, against the loss of a job and against a poverty ridden old age”.

The first Social Security recipient was Ida May Fuller of Ludlow, Vermont. She began collecting Social Security checks on January 31, 1940. Miss Fuller, worked as a legal secretary and paid into the Social Security program for three years. The total amount of money that she paid was $24.75. Her initial monthly check was $22.54. And even though life expectancy tables at that time barely pushed into the mid-60s for most Americans, Ida May lived to be age 100. She collected more than $22,000 of cumulative benefits over her lifetime.

Despite Daffy Duck‘s musings above, Social Security was never meant to make you “comfortably well off” in your retirement years on its own. It was meant to be part of a multi-faceted strategy, which included company pension plans and personal savings, in order to provide for a reasonably comfortable retirement lifespan.

Each year the Social Security Trustees put out a report showing the financial health and solvency of the Social Security and Medicare systems. This report is generally put out in the spring of each year, however, due to government delays, the report was not put out until August of this year. People look forward to the updated outlook, as it has the potential to significantly impact the retirement plans of many of us.

We know that this could have significant repercussions for many of you, our friends and clients, that will rely on Social Security to fund at least portion of your retirement income needs. In our next installment, we will look at the causes of this shortfall, and how dire the situation is for this government program. It is important that you are informed as we continue “Moving Life Forward” together.