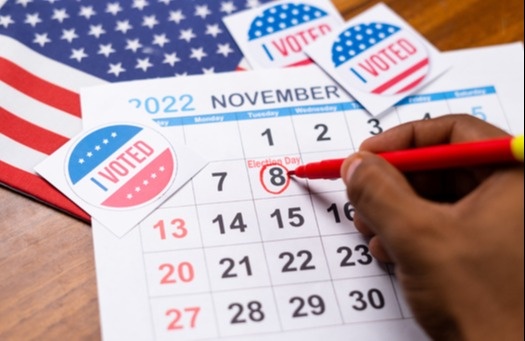 Most people know that Johnny Cash was an American country singer-songwriter. According to Wikipedia, much of his music contains themes of sorrow, moral tribulation, and redemption. His music was often characterized by train-like rhythms and due to his all-black stage wardrobe, he was dubbed “The Man in Black.”

Johnny Cash was not typically known as a political figure. In 1969, he did a record with Bob Dylan, who was overtly political and remained friends with him for nearly 40 years. However, in February 1966, he released a song addressing the disharmony that existed in the American political landscape, titled “The One on the Right Is on the Left.”  It reached #2 on the US Billboard Country Singles chart.

For those of you who aren’t familiar with this song or would like a reminder, I’ve included a link below.

The song uses humor to critique the extreme political views of the various members of a folk music group. It turns out that even though the group was successful, their unresolved political differences ultimately caused them to break up. As the song comes to an end, a warning is given to not mix one’s politics with one’s music.

It seems that many friends and family members would do well to heed that same warning. As our country has become more politically divided, I have talked with a lot of people who have seen long time and valued relationships damaged because of differing political views.

This may be driven by the fact that many people across the country feel that we as a nation are going in the wrong direction. This seems to be happening regardless of whether those in charge are on the right or on the left. You can see from the chart below, the majority of people in both parties, as well as independents, are currently dissatisfied. 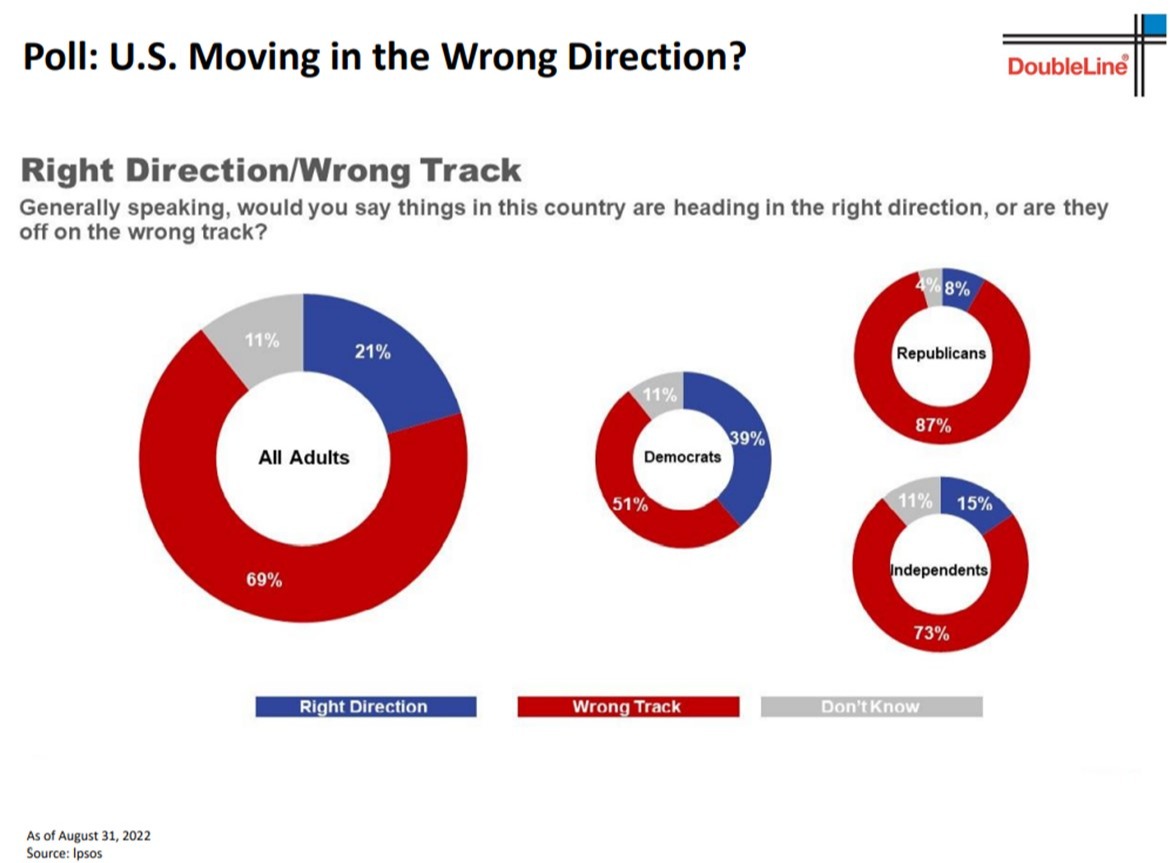 This is also leading to more frequent changes in political leadership than what we have seen in decades past. It would appear that when things were less politically charged and divisive, people took a more consistent approach to whom they elected. 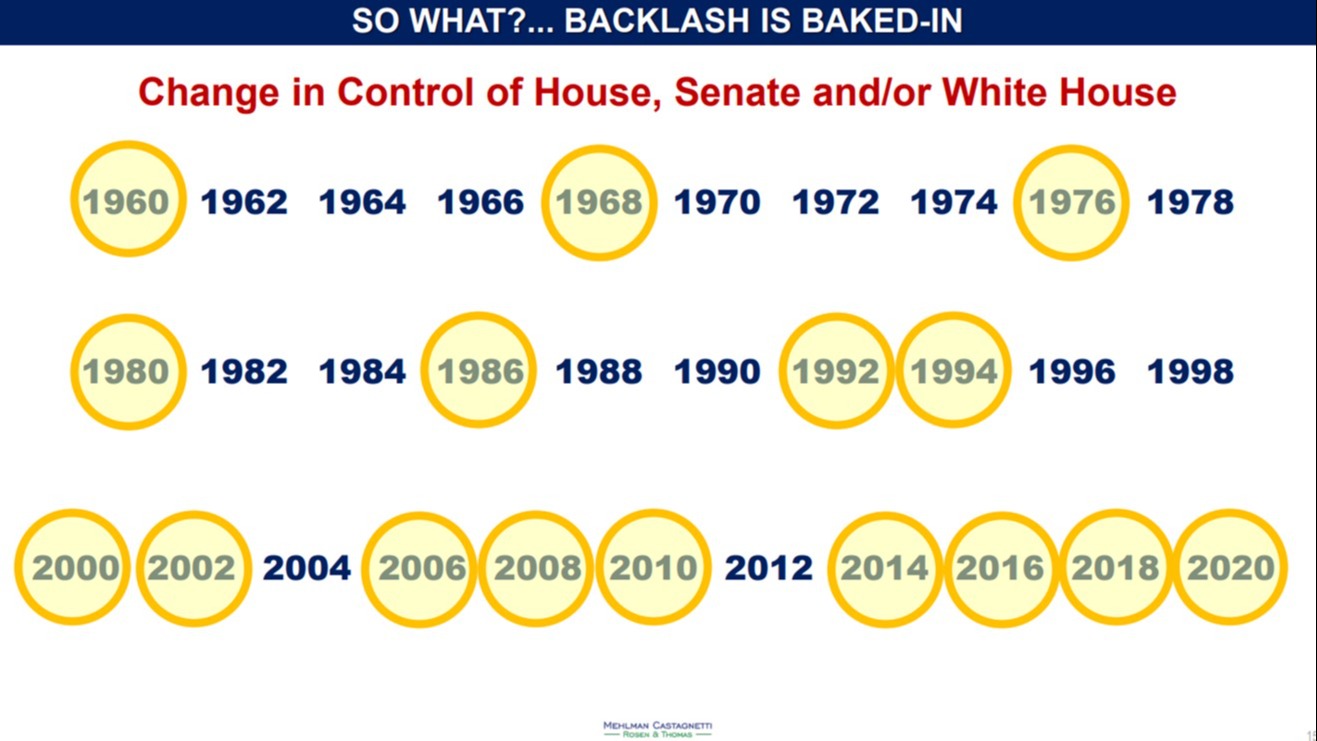 Looking at our second chart, we can see that during the 60’s and 70’s, leadership of the House, Senate or White House only changed parties three times. In the next two decades, control of these branches of government only changed in four out of ten election cycles. However, in the last 20 years, the party in charge has changed eight out of ten times.

What is causing this constant changing of leadership? It may be that the world is more divided now than it was before. It may also be that more people are dissatisfied with government in general. Therefore, they are willing to give the other side a chance. When they are subsequently still dissatisfied with the outcomes, or their lot in life, they change their mind again. The impact of the 24-hour news cycle, the internet and social media surely play a role in this phenomenon as well.

Maybe at Johnny Cash was right:

As you are bombarded with political advertisements and the nonstop news cycle over the next few weeks leading up to our midterm election, we wanted to bring you some perspective and a little bit of humor from “The Man in Black”. We hope this makes you smile and relieves you, even if only momentarily, of a little bit of stress from the political cycle we are all dealing with. We believe that humor is part of what will allow us to keep “Moving Life Forward.”