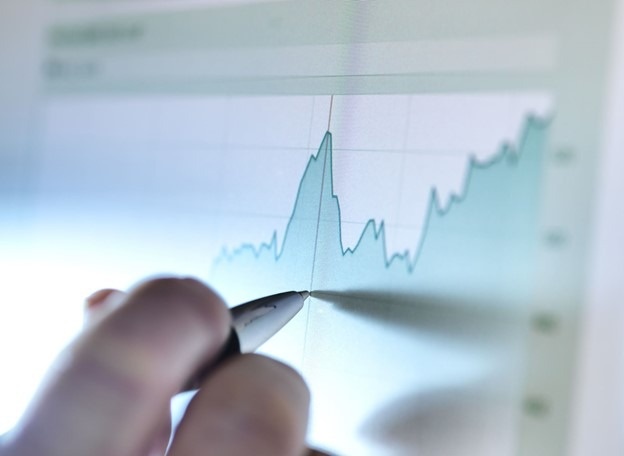 For those of you who have been to the offices of Impel Wealth Management, or have known me for many years, it should come as no surprise that one of the first books I learned to read was the Dr. Seuss ABC book. The book gave rhyming examples of words that started with each letter of the alphabet, with both upper- and lower-case examples, as you can see below: 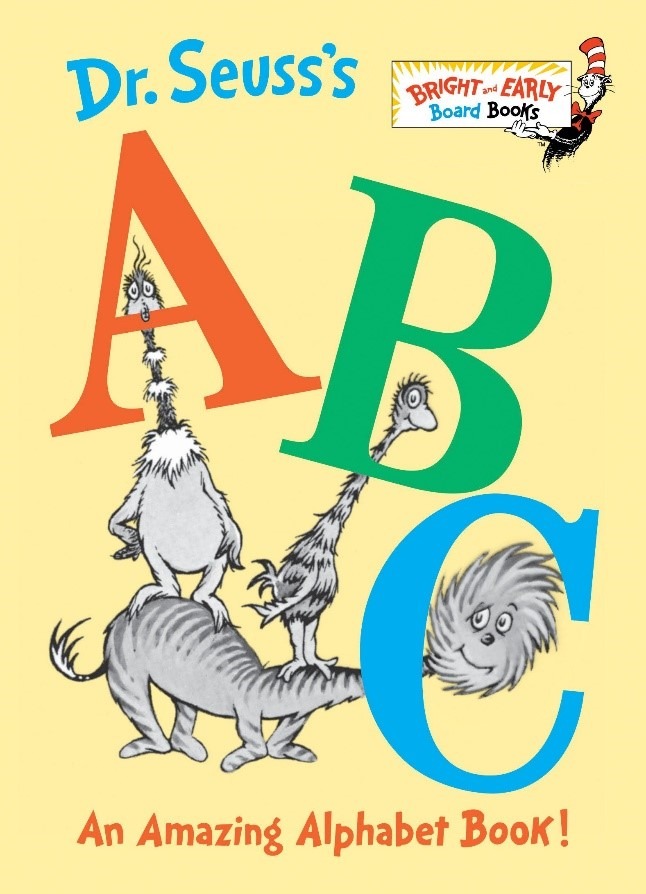 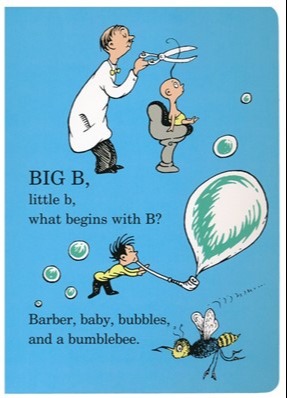 This leads me to the question in the title above, which we will explore over our next two blog posts,

The V in question refers to the shape stock market drops and recoveries looks like on a graph. Today, many people want to know how much more the stock market could drop and how long it might take to recover.

During the month of January, the S&P 500 index declined roughly 12% from its recent record highs.  This technically puts the index into correction territory. A correction is generally defined as a drop of 10% or more in a stock index. Small cap and technology indices have dropped even more and are very close to the definition of a bear market, meaning a decline of 20% or more. 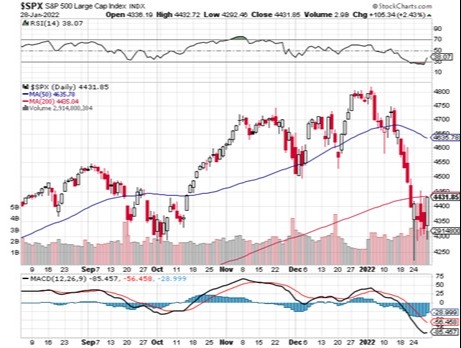 Corrections are part of investing.  Since 1946, the S&P 500 has had a 10% decline about once a year, and a 5% dip a couple of times a year, on average. The broad U.S. stock market goes UP over the long run, but not in a straight line.  There are dips along the way. When I started my career, just weeks before the infamous October 1987 stock market crash, known as Black Monday, I was told to visualize the stock market like someone walking up the hill bouncing a yo-yo.

You needed to focus on the steady incline of the hill, not the up-and-down motion of the yo-yo.

In my 30+ years of being a financial advisor, I have noticed that there are two types of significant stock market pullbacks. We will focus on the first type today. Little v’s may seem large when they first occur, but the market tends to recover quickly and move to new highs in the next few months. The aforementioned 1987 stock market crash is a good example of this. The Dow Jones Industrial Average dropped more than 22% in a single day. To put that in context, in today’s world, the DJIA would have to drop more than 7000 points to produce the same level of loss. It is important to note that at that time, the stock market recovered in less than a year.

There have been other similar sharp, but relatively quick, stock market declines. In 1998, the hedge fund Long-Term Capital Management failed and required a bail out by the New York Federal Reserve Bank. The stock market dropped more than 20% from August through November and then recovered over the next few months. This story is told in one of my favorite financial books of all time, When Genius Failed. I HIGHLY recommend it. It certainly foreshadows the mess that happened just ten years later with AIG and Lehman Brothers.

Similarly, in August 2011, then President Barack Obama got into a sharp disagreement with then Senate Majority Leader John Boehner about the debt limit. There were fears that the US economy was being pushed towards a fiscal cliff and the United States would default on its Treasury Bonds. This caused the stock market to drop nearly 20% in less than two months, only to recover and move to new highs in the just the next six months.

What did all these examples have in common? Great question, I am glad you asked. In each of the examples cited above, an outside political or economic shock caused a deep and sharp contraction within the stock market. But in none of these cases did the economy go into recession. This is an extremely important distinction. They were, in essence, little v’s.

In our next post we will examine the commonalities of the BIG V’s. The long, drawn-out market drops that can take years to recover from. It is our hope that understanding history gives you a framework to put things happening in today's economy and markets in context. One of our goals is to help you sleep better as we “Move Life Forward”. My thanks to Dr. Seuss for helping provide a framework for exploring this important question.