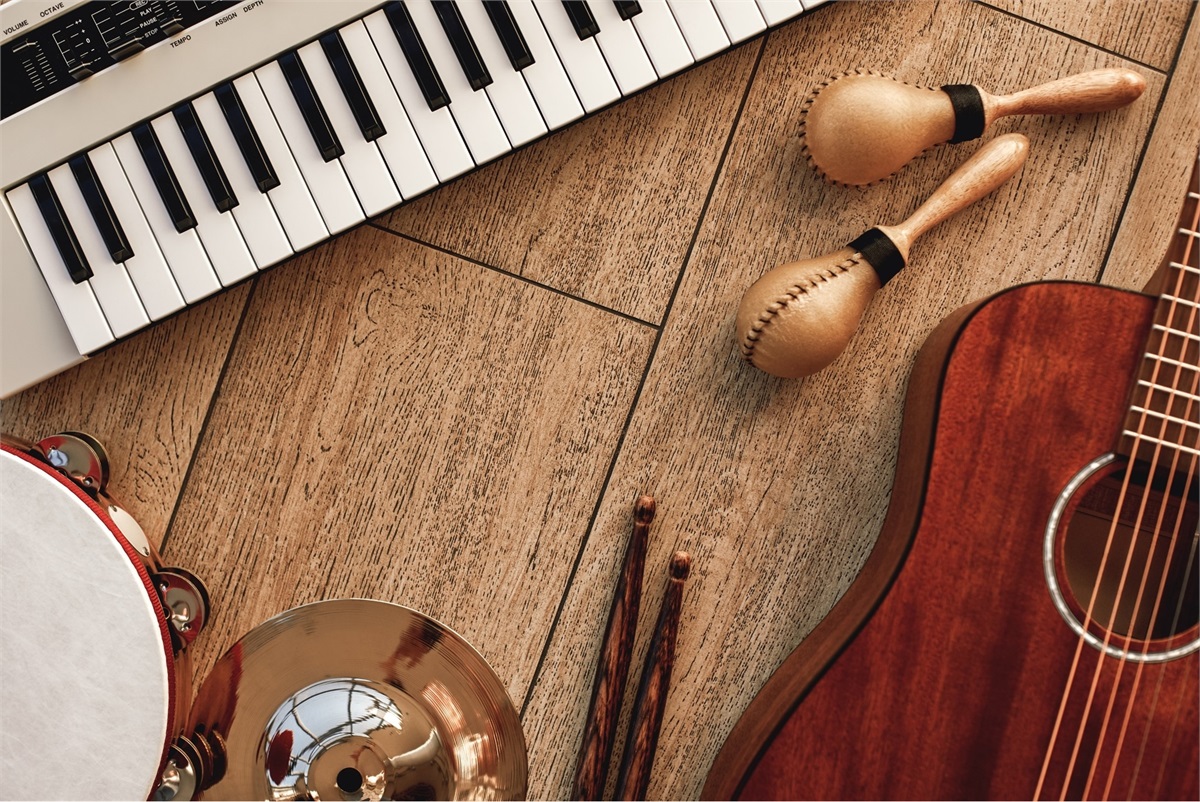 As far back as I can remember, I have always been a huge fan of classic rock. I especially remember being drawn to bands or sounds that pushed the envelope to try new concepts and experimented with out-of-the-box ideas.

There are many examples of this from the 60s, 70s and 80s. The band ELO experimented with mixing classical music and symphonic sounds alongside Jeff Lynne’s guitar playing and songwriting. I actually think they are more appreciated today than they were then. There are a lot of examples of jazz influencing rock, such as the music of Sting and the Police. You have the operatic sounds that Queen incorporated into their rock albums. 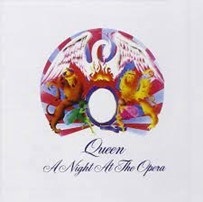 Then there were the rock operas. The idea of stringing along a musical story throughout the entire album really came to fruition in the 1960s with the classic album Tommy from The Who. There are many lists of the best rock opera albums online. Some of my favorites include the wall from Pink Floyd, The Rise and Fall of Ziggy Stardust and the Spiders from Mars by David Bowie and The Who’s 1973 follow up rock opera Quadrophenia. 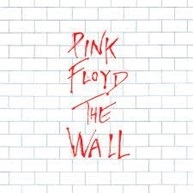 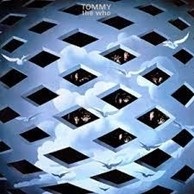 Recently in Northeast Ohio, we have had a couple of unique events that have taken this in a new direction, by performing classical music versions of classic rock music. Rachel and I were lucky enough to see Stewart Copeland, drummer from the Police, arrange their songs to be performed by himself along with our very own Cleveland Symphony Orchestra at Blossom Music Center in September. 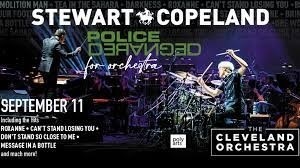 For my birthday, Rachel got us tickets to see the Candlelight Concert Tribute to Queen. This was the band’s music performed by a string quartet in a candlelight setting at the Slovenian National Home in East Cleveland. Both of these events were extremely well attended by a broad spectrum of people. They were unique, fun to watch and brought us a new take on some of our favorite music. 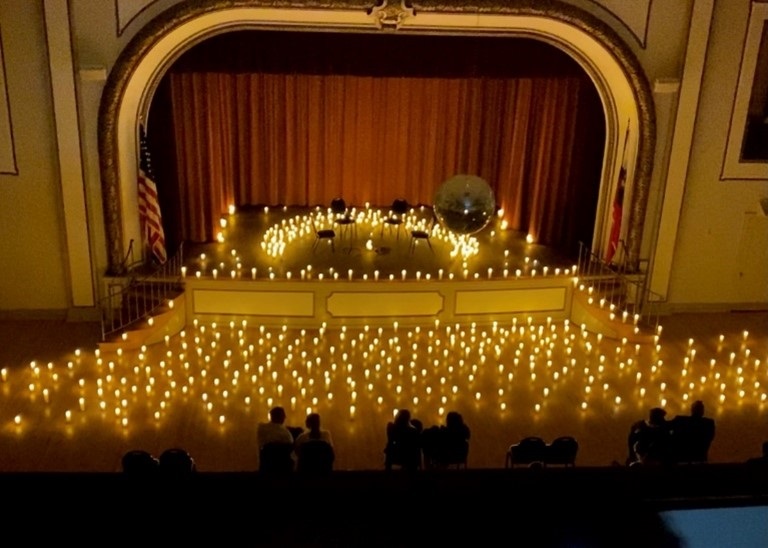 We hope this trend continues. We thought we would make you aware in case you were interested in future events. We love being able to share ideas and events with you, our friends and clients, and we encourage you to do the same. It is part of what makes life fun as we continue “Moving Life Forward."