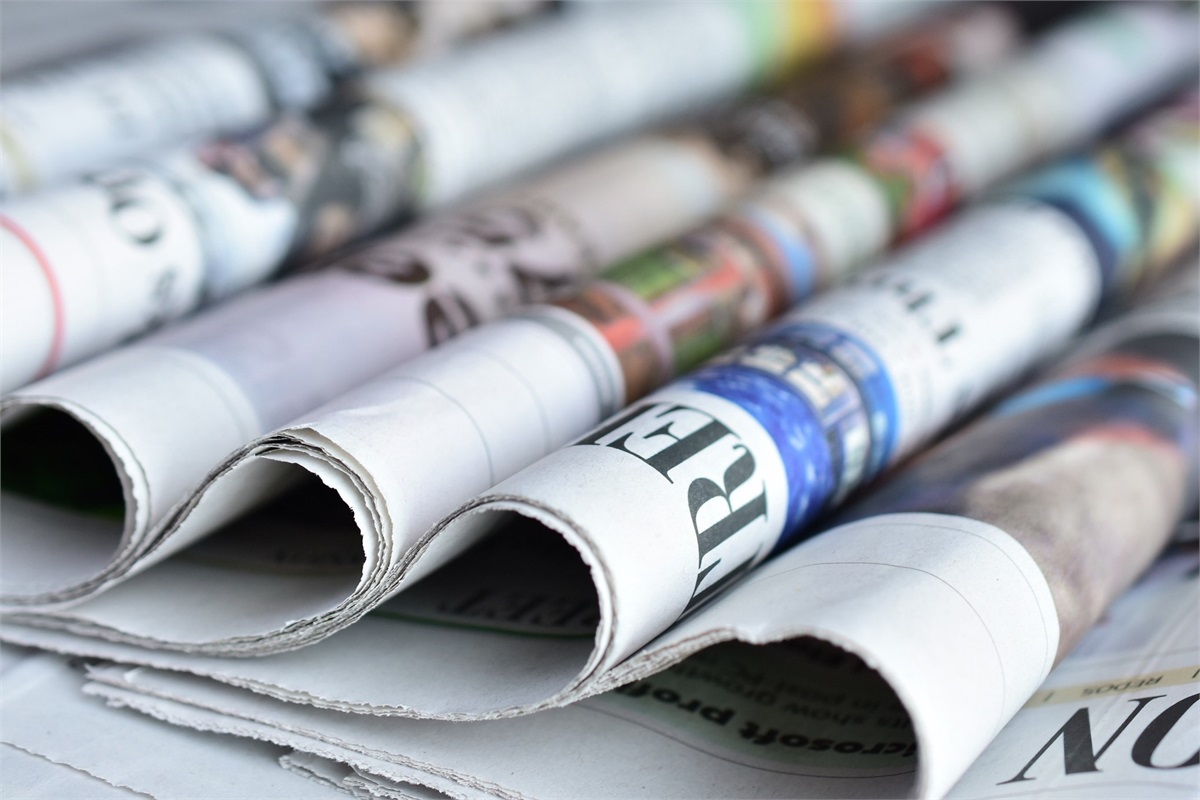 As Ferris Bueller once said, “Life moves pretty fast. If you don’t stop and look around once in a while, you could miss it.” 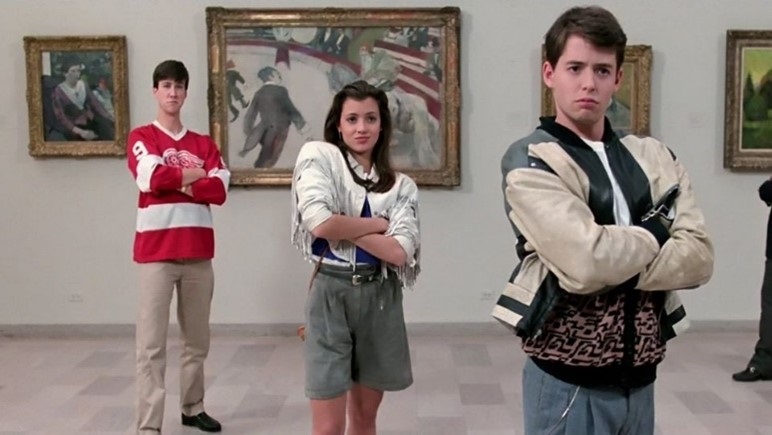 We live in a fast-paced society, with a 24-hour news cycle that spins endlessly the story du jour. Unfortunately, that means that oftentimes we are paying attention to the urgent, not the important. As a result, over the last 30 years, many of us have missed the news stories that had the highest long-term impact on our lives while cable news and the internet were spinning on the big story of the day.

In 1994, Newt Gingrich and the GOP revolution re-captured Congress and would have to work with Democratic President Bill Clinton. This narrative consumed the media. However, during the same year MOSAIC, the world’s first web browser, was launched. I think we would all agree that the World Wide Web has had a larger impact on our collective lives since then. 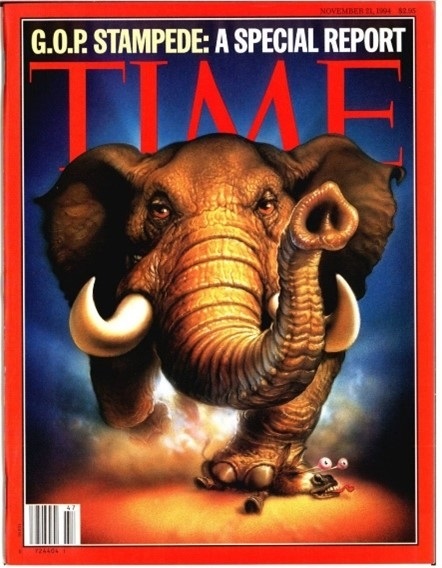 As we were recently reminded during the 20-year anniversary of those horrific events, the news media was largely focused on the 9/11 terrorist attacks and the aftermath of them during calendar year 2001, as well they should have. But during that same year, China was admitted to the World Trade Organization, WTO. This has had far-reaching economic and political implications over the last two decades and promises to well into the future.

As many of us vividly remember 2007 was the year that the subprime mortgage crisis and massive foreclosures started. This ultimately led to the failures of AIG and Lehman Brothers the following year. Concurrent with these events, Steve Jobs walked out on stage and held up a new device that was going to be your media player, your web search device, and your phone all at once, the newly developed iPhone. Based on the number of people I see walking around looking down at their phones, this has changed the world forever.

So, what about the year we just experienced? 2020 was a year that everybody agreed was unprecedented in many ways. Rightfully so, the media attention was largely focused on the COVID-19 coronavirus pandemic, as well as the political and economic repercussions of our response to it.

However, if we look past the daily headlines, we will see that drug developers brought vaccines for the virus from initial trials to live human beings in less than one year. This was unexpected and surprising to most people in the medical and scientific community. It was far faster than the development of any previous vaccines. The speed of this no doubt saved countless lives. This global effort required the cooperation of multiple researchers, companies, and governments around the world.

Sources: Capital Group, NIAID, Our World in Data. Date ranges represent the approximate time between the year the pathogenic agent was first linked to the disease and the year that its vaccine became licensed in the U.S.

As you can see from the chart above, it took nearly 50 years for the polio vaccine to be introduced, and it took more than 40 years for the chickenpox and Ebola vaccines to be approved for everyday human use.

Regardless of your position on the vaccines themselves, you have to applaud both the science and the people working together to develop them. I believe that this is just a hint of things to come. Over the next 10 years we will see dramatic strides in healthcare treatments. Since the first sequencing of the human genome, less than 20 years ago, medical advances have been coming at an increasingly rapid pace. We may see additional positive change over the next decade, more than we could possibly understand or imagine.

In these sometimes difficult and turbulent times, I think it is important to step back and look at the really important big picture. It should give us hope and faith in humanity. It should also keep us looking toward the future as we continue “Moving Life Forward” together.