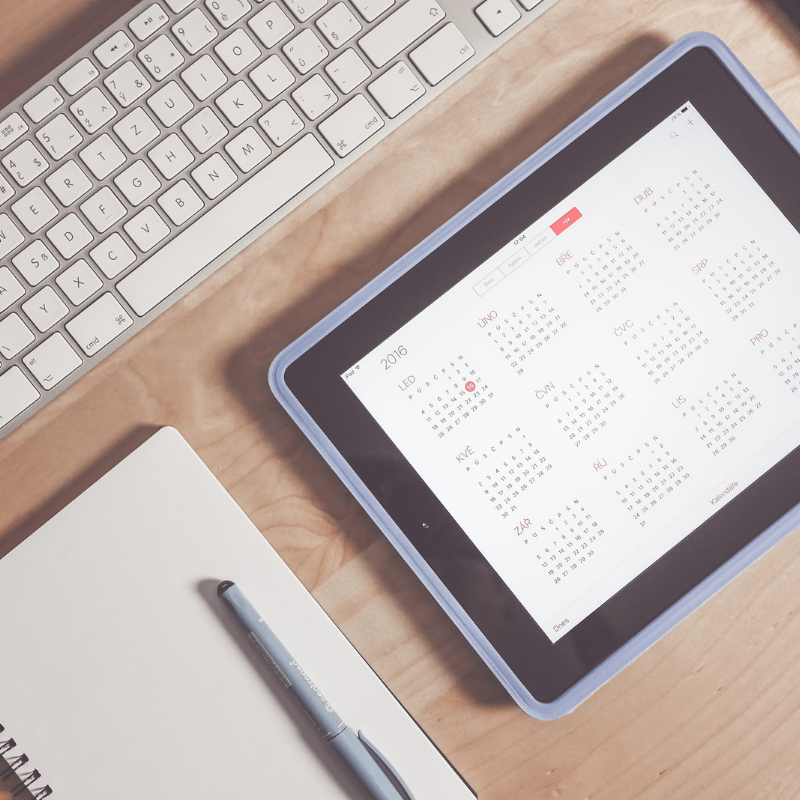 Jesse W. Hurst, II, CFP®, AIF®
August 01, 2019
Share |
It may seem like a long time ago, however, on August 26 of 2014 the S&P 500 closed above the 2,000-point level for the first time ever. At the time there was much rejoicing as a new, major milestone had been set. On Friday, July 12, 2019, just short of five years later, the S&P 500 has now closed for the first time above the 3,000-point level.
This marks a 50% gain for the benchmark index over that time. However, it certainly has not been a smooth or even ride. There have been many issues and concerns over that time period, including China devaluing their currency in August 2015, and oil prices subsequently dropping from over $100 a barrel to less than $30 a barrel in a very short time period. The Federal Reserve Bank raised interest rates nine times during that span of time and is now suggesting that they are ready to start cutting interest rates if necessary, to keep the economic expansion growing. There was also a Brexit vote, a presidential election, claims of Russian collusion and of course, the Mueller probe.
As you can see from the chart below, from the time the index first crossed the 2,000-point level, it was still at that same level nearly two years later in the summer of 2016 after the Brexit vote. During this time period, people saw their quarterly statements fluctuate sideways for nearly eight straight quarters. It is important to remember time periods like this require BOTH patience and faith that free markets and capitalism will eventually move both profits and the markets higher. By the way, during the 1,779 days that it took for the markets to travel 1,000 points, the overall value of the S&P 500, as measured by market capitalization, rose to $25.7 trillion.
Take another look at the chart below. You can see that there were four different drops in the market during this period of time that exceeded 10%, the common definition of a correction. This includes the correction during the fourth quarter of 2018. During this time, the markets dropped 19.8% in value, just below the definition of a bear market. There were also a number of drops of less than 10% during this time beginning with the first one on the far left of the chart that happened in late 2014, when a young lady from Tallmadge, Ohio boarded a plane in Cleveland and flew to Dallas with Ebola. This set off a panic and nearly a 10% drop in the stock market.
What can we learn from all of this information? That TIME IN the market, even during wacky financial and political times, is generally way more important than TIMING the market. It is a lesson that we should remember as we are more than ten years into an economic recovery that is now the longest lasting in US history. This will lead to stories about upcoming recessions and the economy and the stock markets coming demise.
Please remember, the stock market generally climbs a wall of worry, and there has been plenty for the stock market to worry about since the 2008/2009 financial crisis. We will continue to stay abreast of what is going on in the markets and the economy so that we can help guide our friends and clients toward outcomes that will keep them "Moving Life Forward." 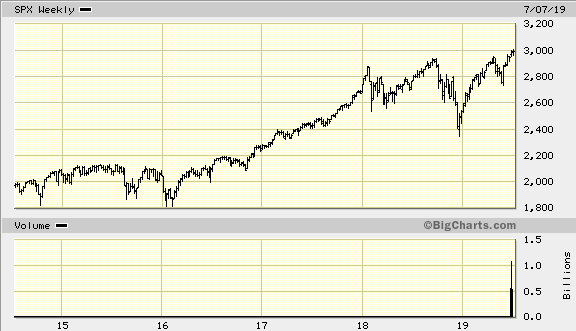