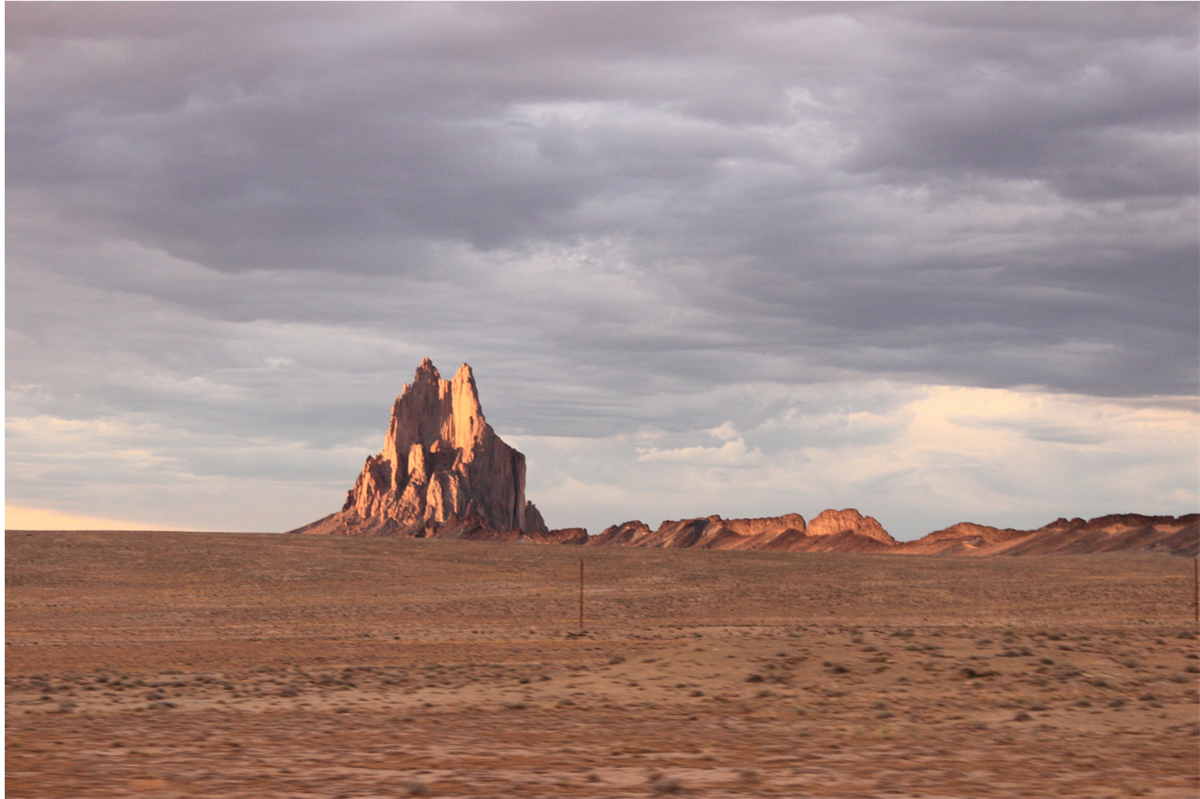 Over my more than thirty years in the financial planning and wealth management industry, I have been inspired to see more of this beautiful world as you, our trusted friends, and clients, have shared stories of your travels around the globe. Traveling is one of the activities that people planned for and assumed would continue throughout their retirement years…that is, prior to the COVID-19 pandemic.

The world is slowly reopening, as the widespread availability of vaccines to any adult who wants them in the United States gives people more confidence to get out and explore. With this, I am once again hearing stories from clients about their travels. However, due to caution, uncertainty around the Delta variant, and ever-changing guidelines and policies around the world, most people are confining their travels to the United States.

This is certainly not a bad thing, as our beautiful country has many treasures to uncover. A couple of months ago, a client of mine, who had just returned from a trip to Yellowstone National Park and Jackson Hole, Wyoming where they saw the Grand Tetons, asked if my wife Rachel and I had ever really traveled out west of the Mississippi?

According to Wikipedia, "GO WEST, YOUNG MAN, GO WEST" was an expression first used by John Babsone Lane Soule in the Terre Haute Express in 1851. It appealed to Horace Greeley, who rephrased it slightly in an editorial in the New York Tribune on 13 July 1865: "Go West, young man, and grow up with the country." The idea of going west has inspired explorers, authors, and moviemakers. The phrase captured the imaginations of clerks, mechanics, and soldiers returning from the Civil War, many of whom moved west to take up a homestead. Homesteading the western territory is the premise for my favorite western, Shane, which inspired my oldest son’s name.

“Going West” has also been the inspiration for songs, from the serious and faith based, such as the following from Michael W Smith:

To this campy and somewhat silly, disco era song from The Village People:

Returning to my client’s question, it occurred to me that yes, I had probably been west of the Mississippi fifty times in my life. Unfortunately, forty-nine of those times had been to Denver, Las Vegas, Phoenix, Los Angeles, and San Diego, and all I had really seen during most of those trips was airports, hotels and conference centers. It was definitely time for this to change.

I am happy to report that after nearly a year and a half of little or no travel, Rachel and I were able to fly to Denver, where we spent a couple of days with friends and business associates. Then, as the inspirational quote above says we headed west and spent eight days touring and hiking the canyons of Colorado and Utah. Stops included Vail, Grand Junction, Moab, Arches National Park, Bryce Canyon and Zion Canyon. We saw and experienced things we had never seen before. I know many of you have been there and understand the wonder and beauty of God‘s creation.

A few pictures from our “trip of a lifetime, this year”, are included below. Thank you for inspiring us to see and do things we have never done before. I appreciate your friendship and ideas. It is meaningful to me and Rachel, as we continue to “Move Life Forward”. 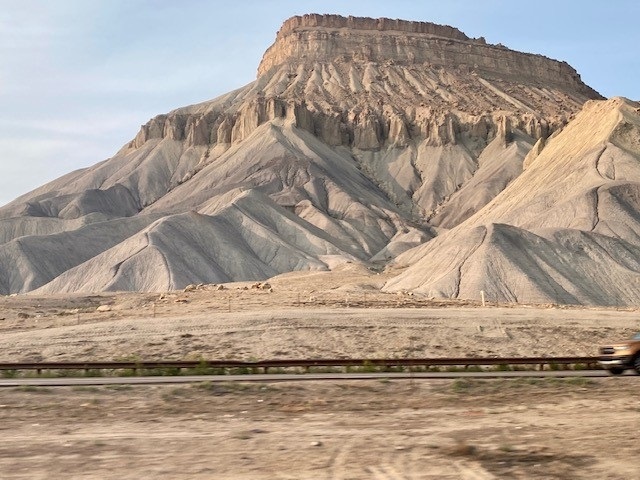 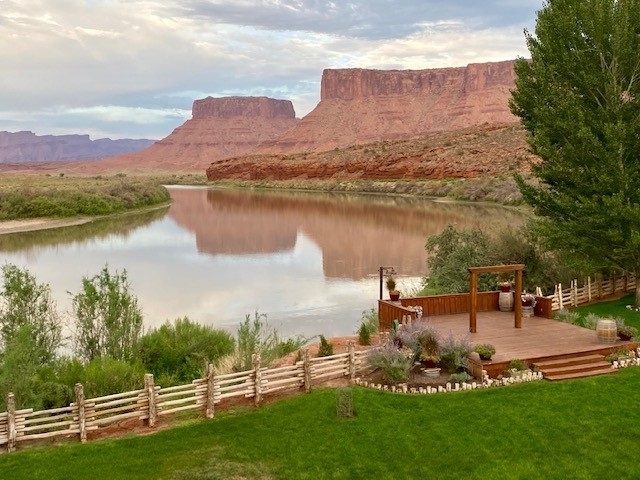 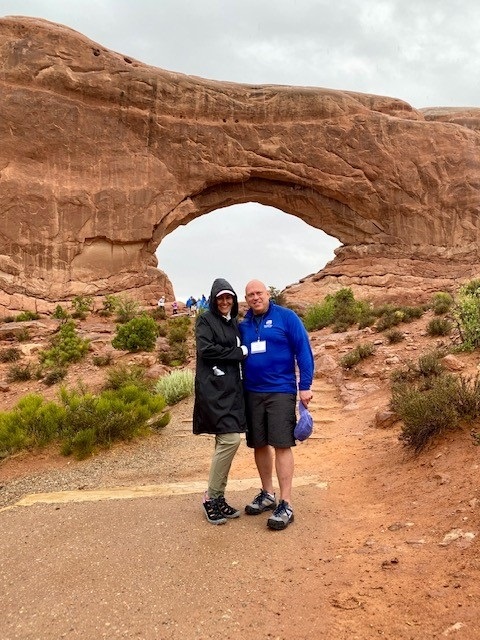 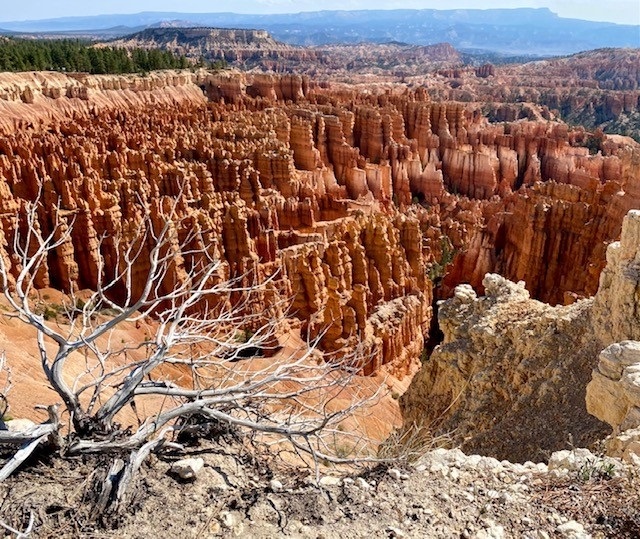 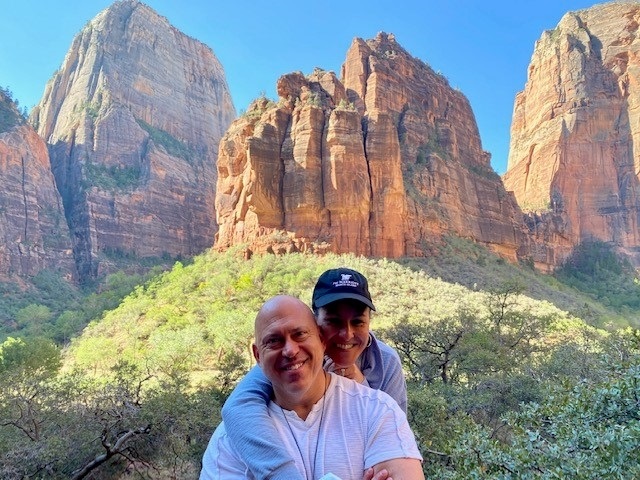