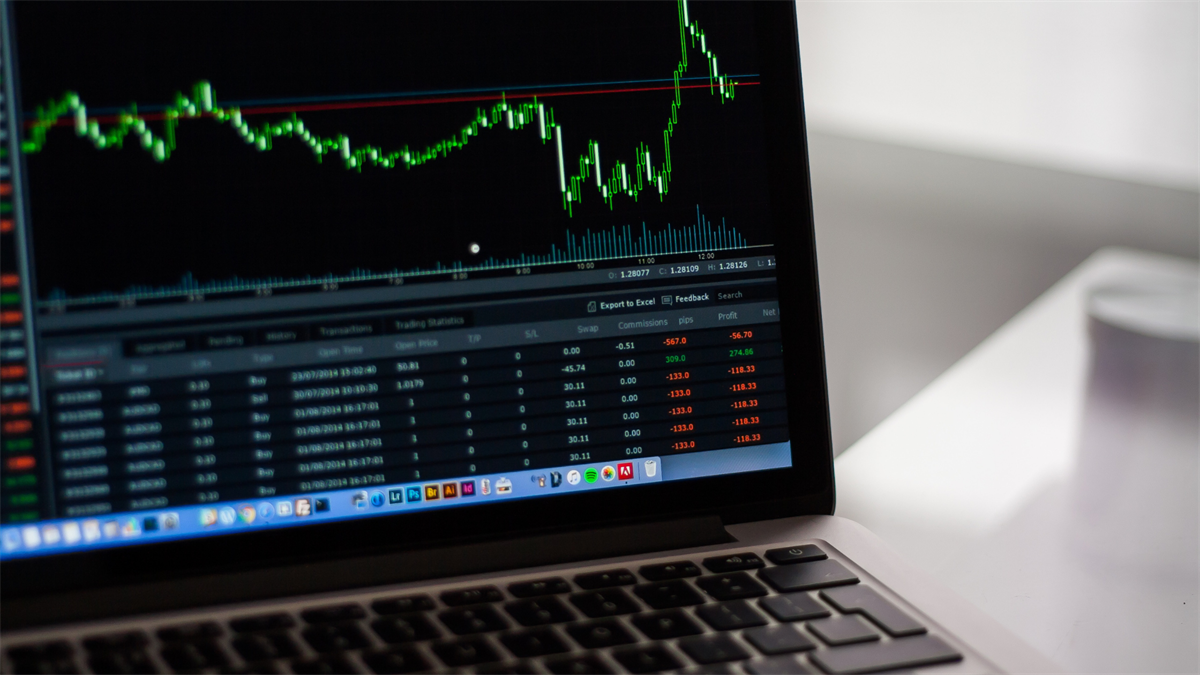 How Can You Be Growing and Shrinking at the Same Time?

It would seem to be a physical impossibility that you could be growing and shrinking at the same time. However, a recent report from the Visual Capitalist website shows that very phenomena playing out with the US economy over the last 60 years.

The United States has been and currently is the largest economy in the world by nominal GDP. As you can see from the chart below, since 1960 our GDP growth has been impressive. Over that time, our economy has grown from $.53T to $21.43T as of the end of calendar year 2019. 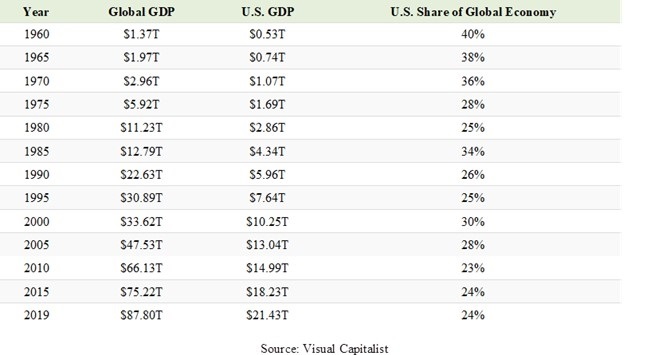 Our path over the last 60 years has been somewhat bumpy and uneven. These bumps in the economic road have largely coincided with times of economic uncertainty and dislocation, such as the stagflation period of the 1970s, the dot.com/9-11 recession and the ‘07-08 Global Financial Crisis. The COVID-19 coronavirus outbreak has presented yet another bump in the road for US GDP.

We know that Southeast Asia, led by China, has returned to a much stronger growth pattern than the United States has thus far. We know that over the same 60-year time period, China’s share of the global GDP has grown from 4% to over 16%. We are also aware that other countries have seen their growth rates accelerate while the US has slowed.

We will have to watch the roll out of the vaccines, along with Federal Reserve Bank policy and stimulus from Capitol Hill, to determine whether we can catch up to those countries. All of this will continue to have implications to both the economy and portfolio construction.

It is a story that we are paying significant attention to. It is important to understand and put in context as we continue “Moving Life Forward”.