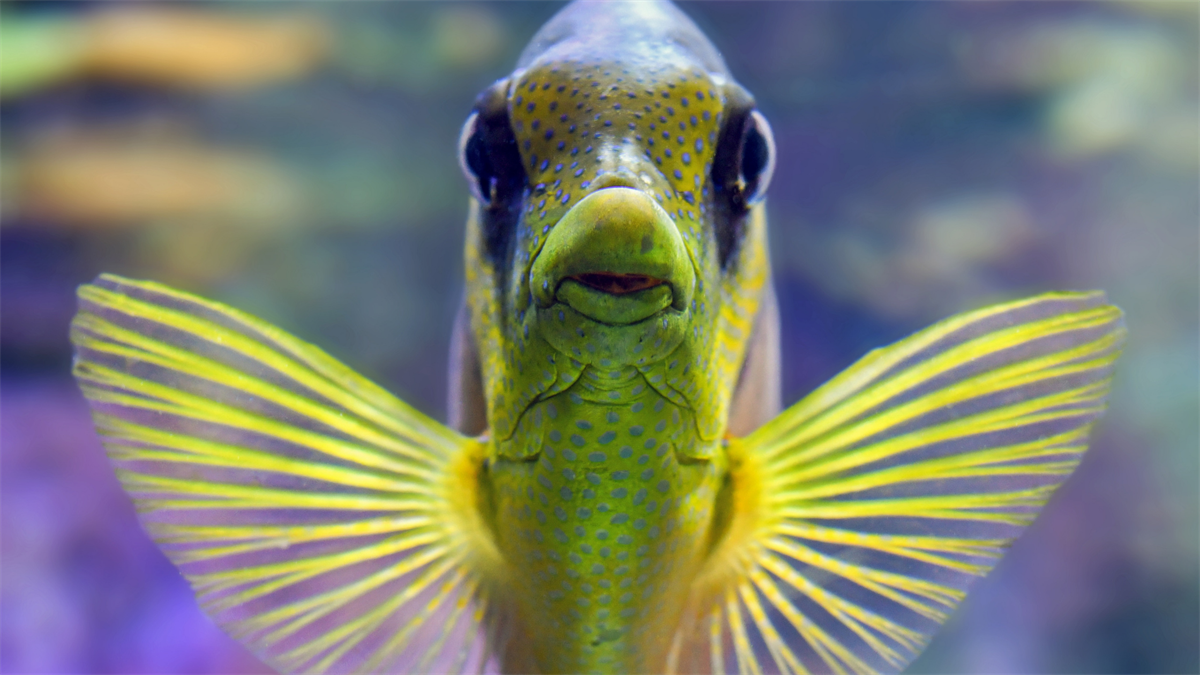 I Have a Fish Story for You

Jesse W. Hurst, II, CFP®, AIF®
October 28, 2020
Share |
Paul Zane Pilzer is an economist, New York Times best- selling author, and social entrepreneur. in 1990 he wrote a book entitled Unlimited Wealth which includes the parable The Fish Story. We think it is an excellent illustration of one of the great political discussions and issues facing our nation today.
Imagine 10 people are living on an island. In order to sustain themselves, each day when they wake-up they each have to catch and eat two fish to provide for themselves before returning to bed. They repeat this ritual every day just to maintain life at its most basic level.
Now, let's say that two of the Islanders come up with the idea of building a boat and a net. They spend many days designing and building their dream. During this time, they barely have enough time to catch and eat one fish a day and nearly starve to death.
However, they persevere to see their vision through, and when they take it out into the ocean they are able to catch TWENTY fish in the net. Enough to feed everybody on the island each day. At this point the island and its inhabitants can go one of two ways...
The first choice is to let the two people with the boat and the nets continue to go out and fish for everybody on the island each day. This frees up the other eight Islanders to do productive things such as farming, cooking and building better dwellings for them to live in. There are endless possibilities how to use their newfound time to create a better standard of living for everyone. This creates more assets and more wealth for everybody on the island.
The second choice does not have such a fruitful ending. The eight people who do not have a boat and a net become jealous. The two people with the boat and the net can now create five times the amount of income (fish) of the rest of the Islanders. This creates income inequality. Therefore, the remaining Islanders decide to create an 80% tax on the owners of the boat and re-distribute two fish to each of the other inhabitants of the island.
Unfortunately, if the second plan is adopted nobody ends up better off. Each person still only has two fish. Even worse, the people who owned the boat and the net have no incentive to continue working as hard or keep their equipment in good repair. Eventually the island reverts to the same level of subsistence it had before.
Two directions they could go. Two choices for the future. One based on an idea of scarcity of resources. One based on an idea that ingenuity and innovation create an abundance that has the potential to lift ALL. Which direction will the Islanders choose? Which direction will America choose? We shall wait and see.
If you want to read more about Paul Zane Pilzer's thought process and philosophy, we suggest that you pick up his book which is available on Amazon.com. We want you to be informed as you hear arguments from the podium during the debates over the next two months. It is critical that you understand the issues that you are being asked to vote on. Our goal is to help you become an independent and critical thinker as we keep "Moving Life Forward" together.