Is Inflation Coming Back?

Inflation is when you pay fifteen dollars for the ten-dollar haircut you used to get for five dollars when you had hair. -Sam Ewing

You have not heard much about inflation over the last 20 years. For most of that time period, the Federal Reserve Bank has been trying to get inflation to go back up, towards its 2% per year target goal. It has been largely unsuccessful in this quest, as inflation has averaged approximately 1 1/2% per year since the great recession of 2008-09.

However, economic growth is set to surge this year. The successful rollout of the COVID- 19 vaccines should allow the service sector of the economy to continue re-opening. We also have unprecedented amounts of fiscal and monetary stimulus being dropped onto the recovering economy by the US government and the Fed. Add to this an environment where the Fed is pledging to keep interest rates low until at least 2023.

The above combination has many people worried about a resurgence of inflation. We thought we would take a couple of moments to share with you what this could look like, as inflation scares are a distant memory to many people. The era of high single-digit or low double-digit inflation of the late 1970s and early 1980s is nearly 40 years into our memory banks. 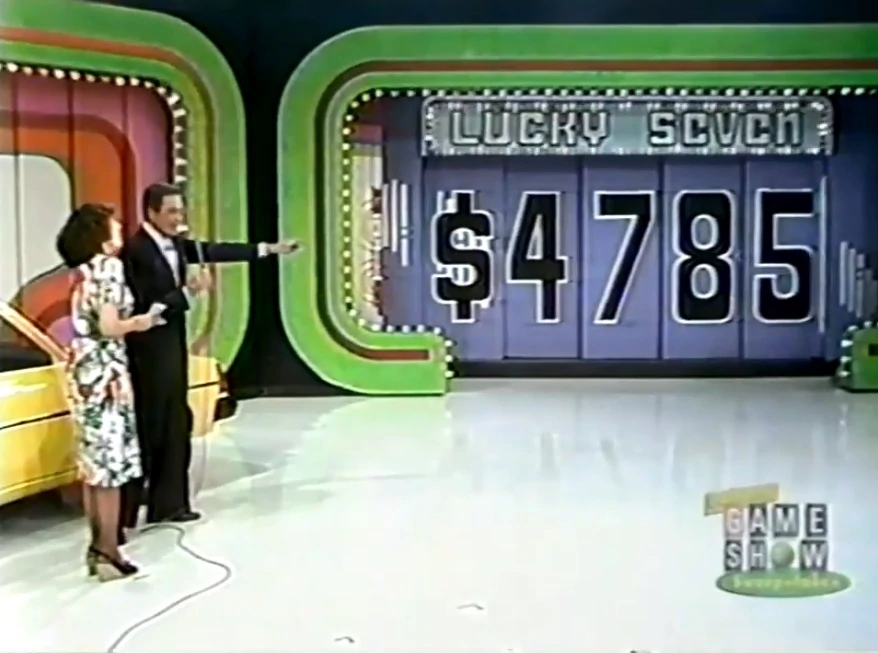 On February 15th, the valuation analysts at Kelley Blue Book reported that the average cost of a new vehicle in the United States was $40,857. This was up 5.45% over the previous year, and 10X the price of what vehicles cost in the 1970s according to Bob Barker.

We will continue to write about this as headlines over the next 6-12 months are expecting to see inflation rise dramatically. Part of this is due to what is known as “base effect”. Inflation is measured year-over-year. This means that the spring and summer months of this year will be measured against the extremely low inflation from the same period in 2020 due to the coronavirus shutdowns, quarantines, and social distancing requirements. This will cause the largest increase in inflation that we have seen in many years.

There is a lot of debate whether this is going to be an ongoing or just a temporary issue. The Fed and several economists believe that inflation will be transitory and within a year or so will come back down to reasonable levels that we have become comfortable with. This would be largely due to one-time effects of stimulus, aging demographic trends and continued technological advancements. Other economists believe that we are ushering in a new era of higher inflation due to all the excess money being printed by the government.

This is an extraordinarily important question for everyone, as inflation can cause great harm to people’s cashflow during their retirement years. Even at 3% inflation, prices will double every 24 years. This means that somebody retiring at age 60 would need twice as much money to maintain standard of living in their early 80s. If inflation were to creep higher than that, the impact could be devastating. It also puts a disproportionate burden on lower wage individuals who have a harder time paying higher prices for basic living needs. 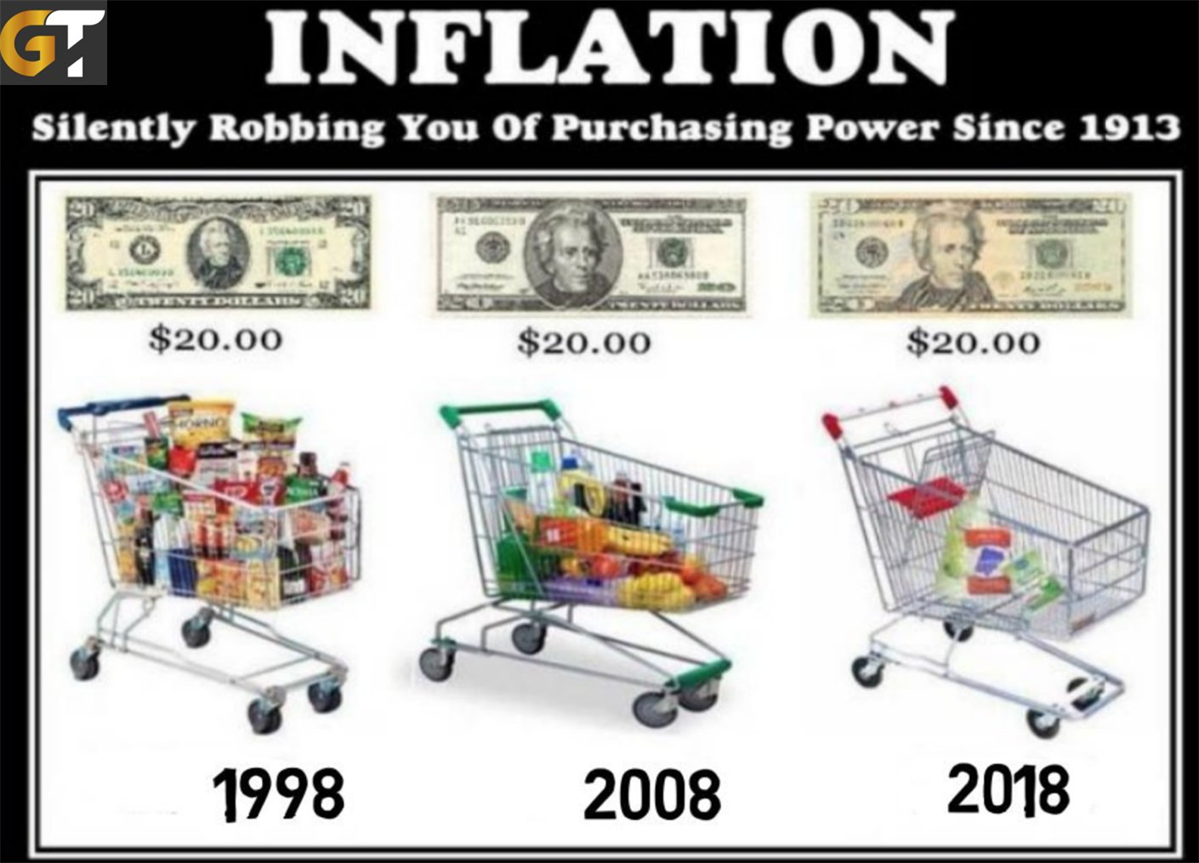 The advisors at Impel Wealth Management will continue to monitor these important events. Our aim is to guide you, our trusted friends and clients, and let you know what steps to take to help you reach your retirement and investment goals. It is an important issue as we continue “Moving Life Forward” together.