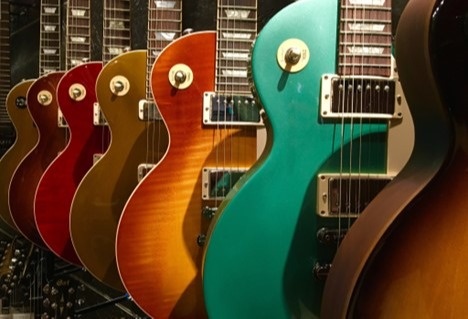 Is it OLD or CLASSIC? 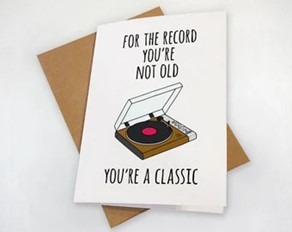 To those of you who have known me for many years, it will probably come as no surprise that I spent a lot of money on records as a kid. I can remember when a 45 RPM record cost $.96. Along with 4% sales tax, you could buy any song that you had heard on your favorite AM radio station for an even $1. I still have a stack of those records that I bought from the mid-‘70s to early ‘80s.

By 1980, I had saved up enough money from my paper route to be able to buy my first Pioneer sound system. It came with a cassette deck, an AM-FM radio tuner, an amplifier, two giant speakers and yes, a record player. 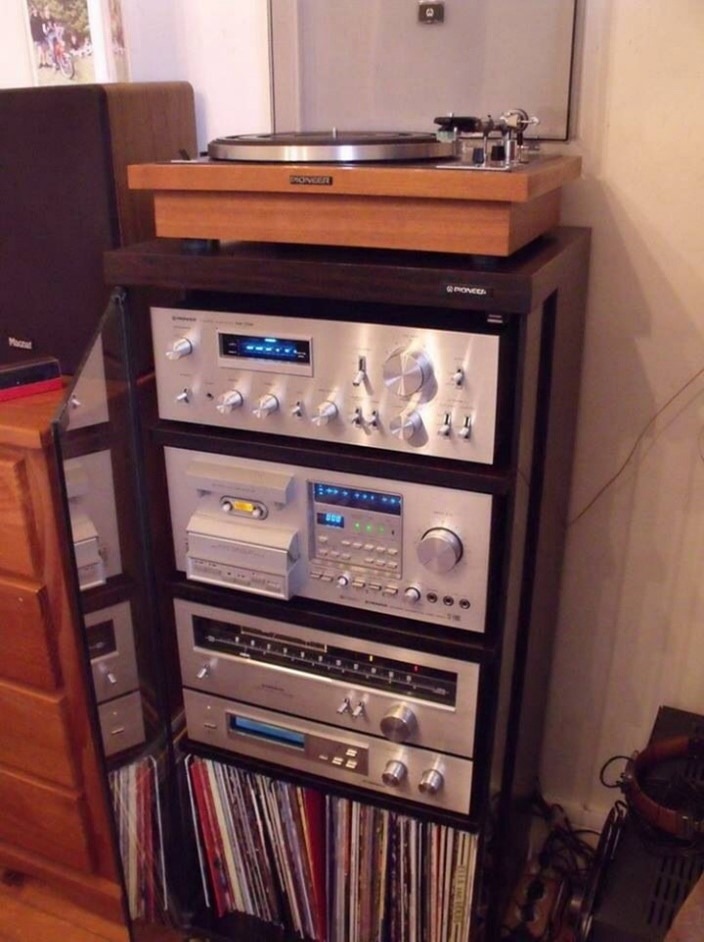 You may remember buying music from the Columbia Record Club, or national chains such as Camelot, Peaches, or Coconuts. For those of you who grew up in the Akron area, you may remember places like Spin-More Records in Kent, where you could buy not only new, but used albums from an earlier era. I spent many hours and many dollars there. 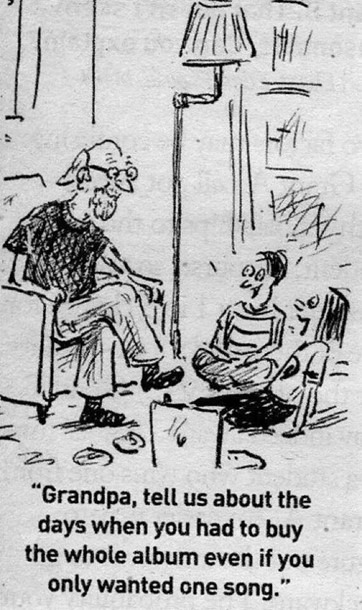 However, music isn’t just a form of artistic expression, it is an industry. What started off on vinyl records, morphed to eight track tapes (come on, I am sure some of you out there remember eight track tape machines). From there we progressed to cassette tapes, and then to digital music. This first came through a service known as Napster, and then progressed to streaming services that we know today such as Spotify and Apple Music.

However, similar to clothing styles, it appears that things may be coming back into style again. As you can see in the chart below from Statista, after years of slowly declining sales, it appears that people are buying physical records once again.  Streaming revenues continue to grow rapidly, so it does not look like record sales pose any threat to mainstream music services today. However, it is nice to know that

some people still enjoy putting a record on a turntable and playing not just one song they downloaded, but an entire album of great music. 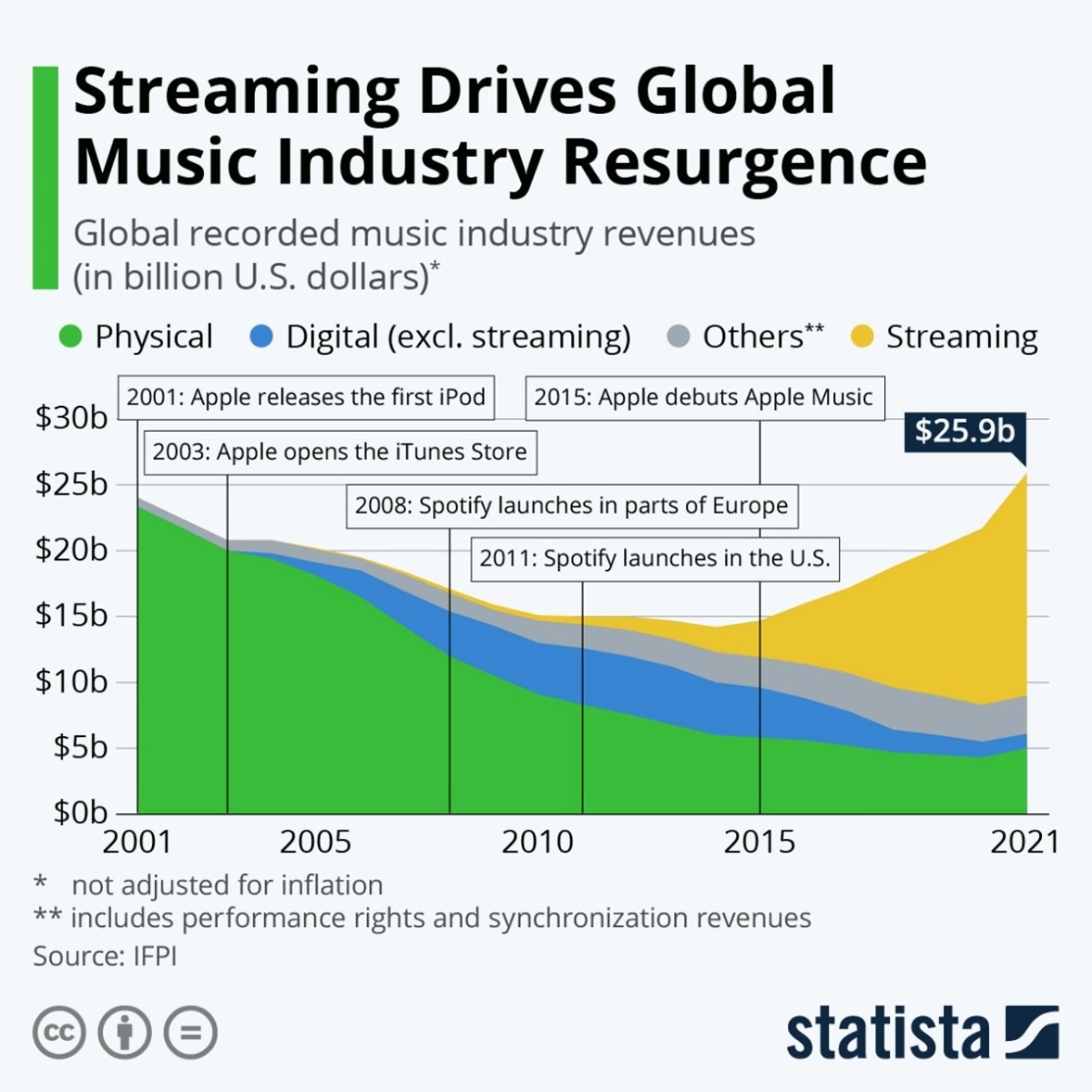 Other than nostalgia, there was no real economic or financial purpose to this post. I thought we could all use a break from the negativity that we have been living through over the last few years politically and economically. It is easy to get exhausted and burned out from the news and noise of the day. We thought this might give you a reason to reflect back and smile.

I will close with a couple of pictures of our music room at home which includes many, many albums, both from our youth and ones that we are still buying today. If you have a favorite record or album that you would like to share with us, please let us know. We will keep a list for future reference and writings. Have a great day and keep “Moving Life Forward”!! 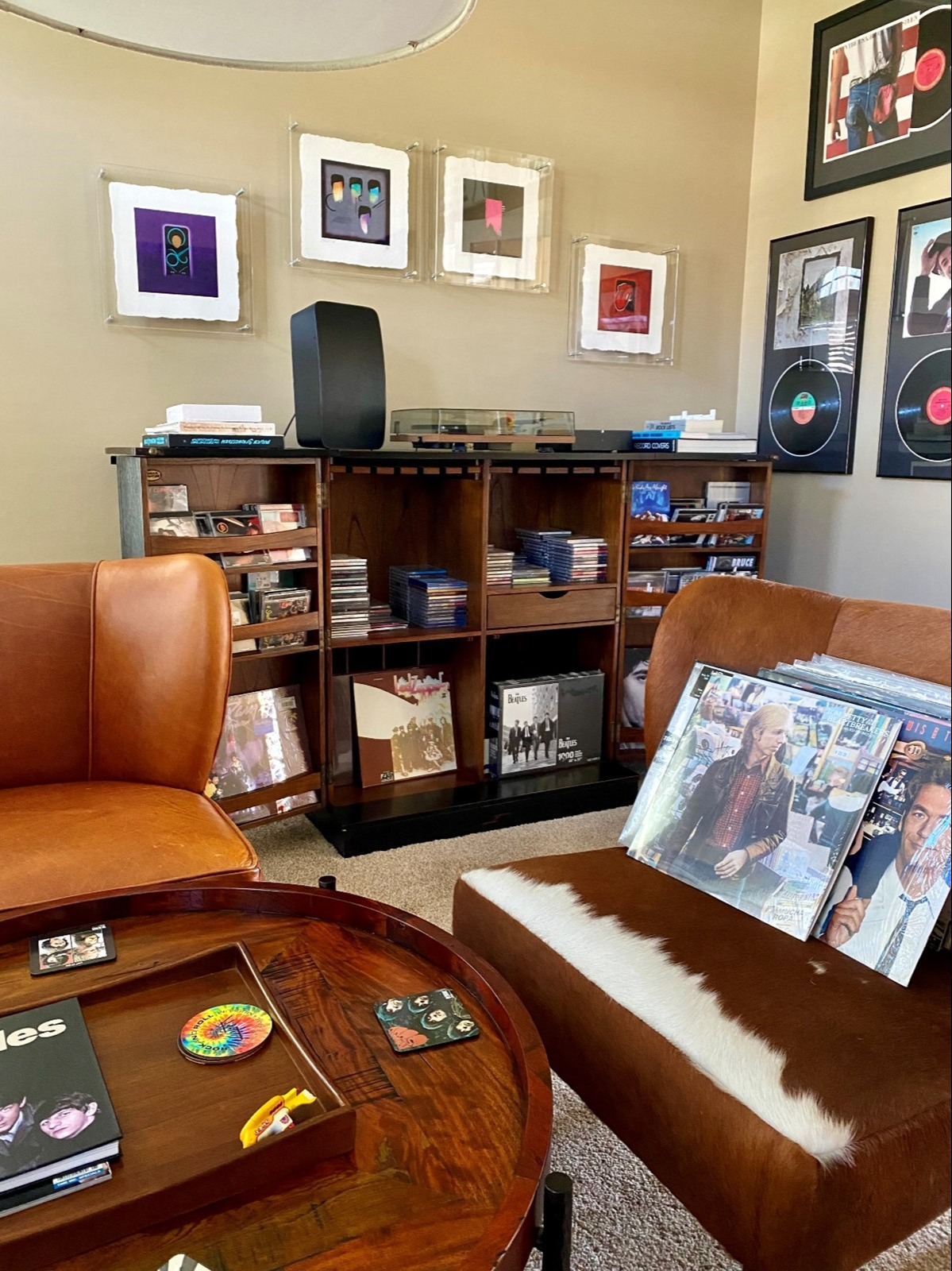 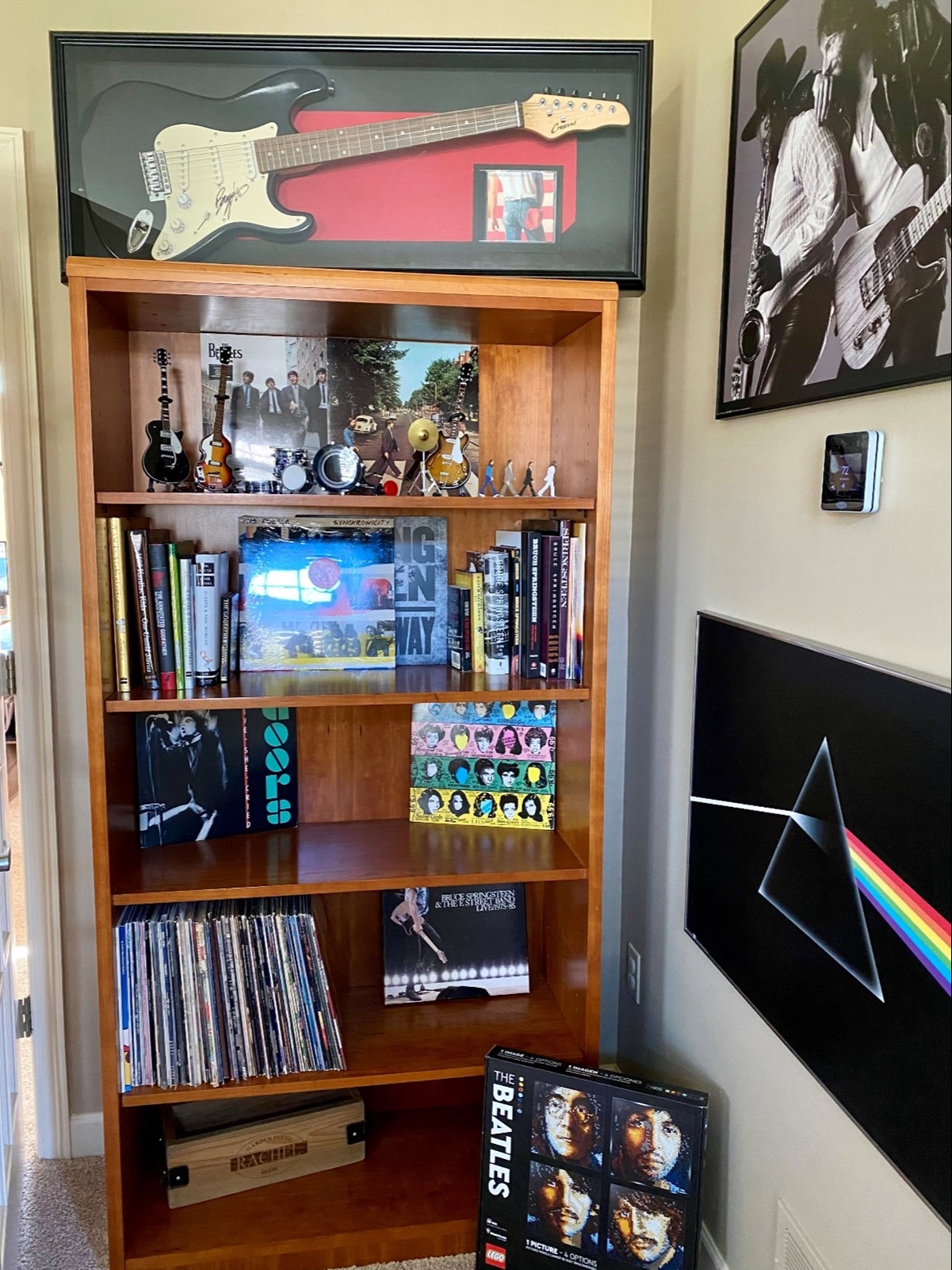