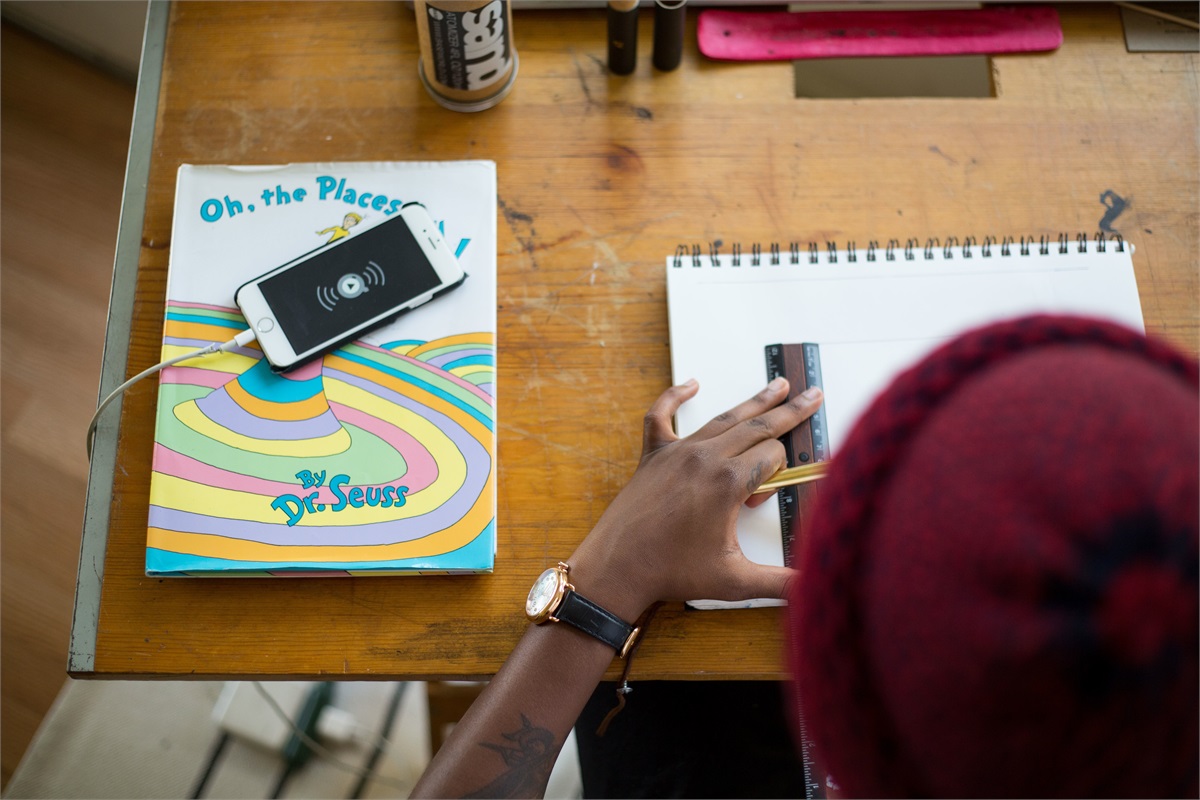 Jesse W. Hurst, II, CFP®, AIF®
March 03, 2020
Share |
When you think of Dr. Seuss, what words come to mind? As you begin to unpack your adjectives, most people think of words like "creative" or "innovative". As we celebrate the 60th anniversary of one of Dr. Seuss' most important and well-known books, Green Eggs and Ham, I would like you to consider the good doctor as determined, success minded and willing to be challenged.
Like many people who broke new ground before him, Dr. Seuss had to struggle through many challenges and setbacks. This includes being turned down by 27 different publishers before finally getting someone to publish his first book, And to Think That I Saw it on Mulberry Street in 1937. That character trait shows up in Sam in the popular book Green Eggs and Ham. Sam had to ask his friend 16 times before he finally tries the meal he believes he will detest, but ultimately loves!!
In 1957, Dr. Seuss released two of the most cherished children's books ever written, The Cat in the Hat and How the Grinch Stole Christmas (both of which can be recited from memory by this financial planner). While the success and popularity of those books was great, it also caused Ted Geisel to wonder if he would ever be able to write another book of such acclaim? It took a success mindset and a commitment to his creative process to overcome those fears to go on to write one of his most important and well-known books.
Most people are not aware that, Green Eggs and Ham, itself started out as a $50 bet between Dr. Seuss and his publisher friend Bennett Cerf, who bet him that he could not write an entire book using just 50 words. The challenge sparked his creativity and he embarked on one of his most ambitious, yet successful projects.
We all have challenges and struggles in life, and things that we have to work hard to overcome for success. Many people see the success of celebrities and think that it was easy for them or that they had some unique ability that opened the door. Fred Astaire once said that every time you see him glide across the dance floor with poise and grace, that there were 100 hours of practice that you did not see.
In the midst of everything we all deal with in life, I thought a brief lesson from somebody we all know and read from our childhood might start your week with a boost and a smile. I hope it gives you the tenacity to move past whatever is holding you back, as we all keep "Moving Life Forward"!! 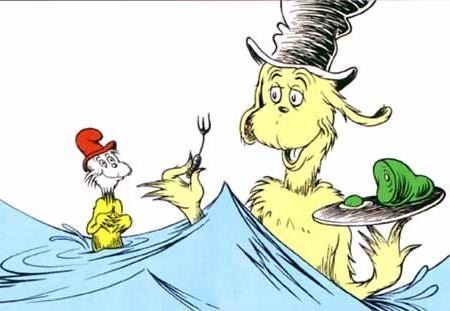