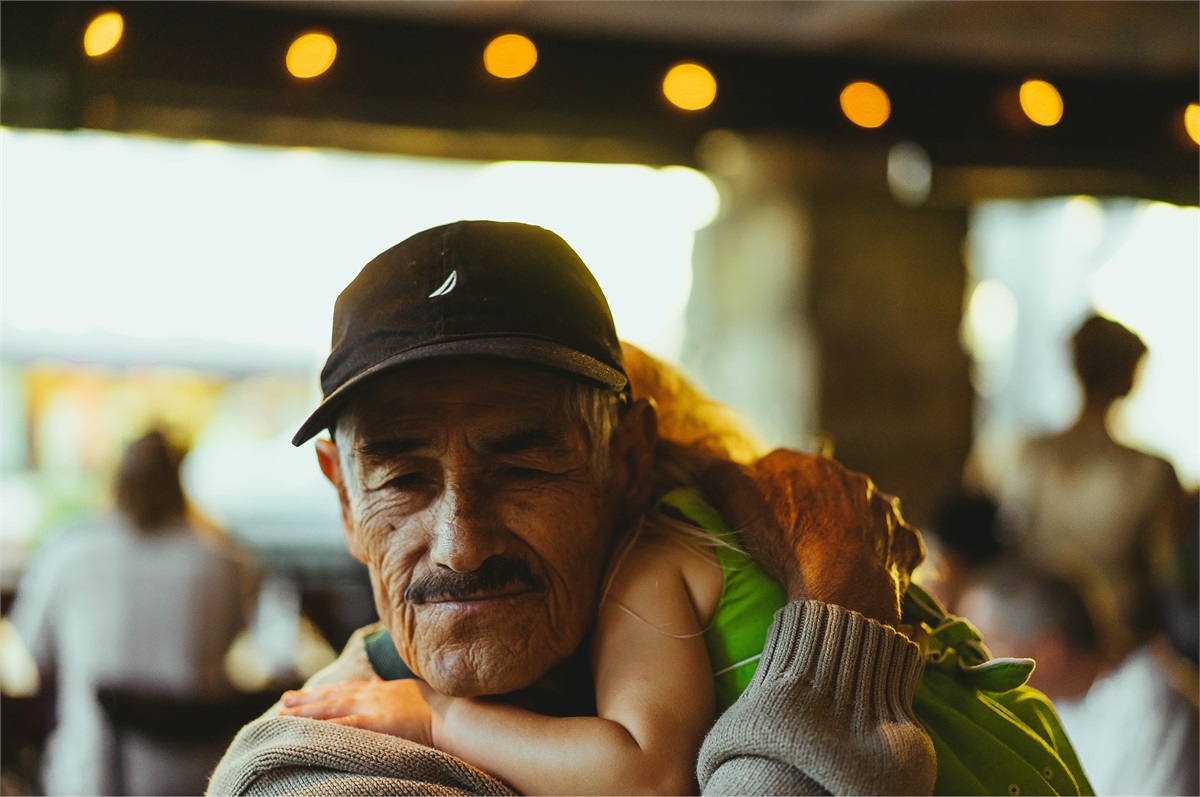 Living Longer in Your Retirement

Planning for retirement is a relatively recent phenomenon that only began in the 20th century. Prior to this, most people's life expectancies were short enough that they typically worked until they passed away. The idea of accumulating enough money to be able to stop working and pursue other life interests has only taken shape over the last 50 or so. The idea of working until age 65, and then having enough resources to be able to pursue other activities for 20-30 years of retirement, is something we have been helping clients do for nearly 30 years now.

According to Ric Edelman, president of Edelman Financial Services, he believes this activity may be in for major changes down the road as major breakthroughs in health care and medical science could significantly curtail issues, such as heart disease and cancer. This could extend life expectancy from age 85-90 for most of our clients, to somewhere in the neighborhood of 110-120 years in the next couple of decades. As crazy as this may seem, a little over 100 years ago in the early 1900's, diseases such as cholera, dysentery, and scarlet fever were among the major illnesses that caused people to pass away, but they have largely been eradicated today.

What does this mean for our clients, and especially their kids and grandkids? It means that they will need to work much longer, AND we will need to think about a cyclical lifetime of education, work, re-education, different work. It means possibly having three or four careers over their life cycle, and possibly working until age 80 or later to support a retirement that could last another 20 to 30 years beyond this. This is a trend that sounds scary, as most people realize they do not have the resources to live in retirement for forty years or more.

Part of our job is to help people identify trends, and help clients be able to picture themselves in a retirement scenario where they can be happy, healthy, and financially successful.