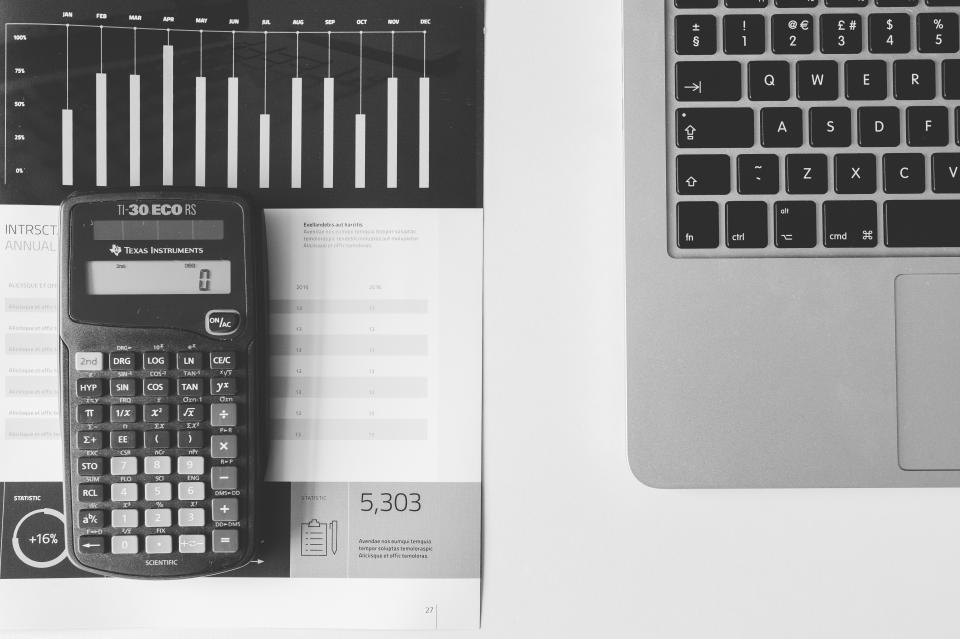 Jesse W. Hurst, II, CFP®, AIF®
November 07, 2017
Share |
With markets sitting near all-time highs, many people are nervous about investing new money in the markets these days.  It has been a number of years since we had had a significant pull back.  The pull backs that we did have more recently, in August/September of 2015, and January/February 2016, were relatively short lived, although the financial press did their best to sell fear and make sure that everybody thought that the financial world was coming to an end once again.
Very few people remember that 10 years ago this month, the stock market hit what was then an all-time peak.  Over the next 17 months, the S&P 500 index dropped by nearly 57% as we went through the subprime mortgage crisis, which subsequently morphed into the government takeovers of Fanny Mae and Freddy Mac, the failure of Bear Stearns, AIG, and Lehman Brothers, the government bailouts through the TARP program and a subsequent revision to accounting rules.  All of this bottomed out on March 9, 2009. This means that if you had invested $100,000 in the S&P at the worst possible time, in October of 2007, by March of 2009, it was worth approximately $43,000.
Many people were slow to believe in the recovery that started then and has marched onward with only brief down turns since that time period. If you had in fact invested that $100,000 on October 9th of 2007, it would be worth nearly $200,000 today, meaning it would have doubled or averaged the return of approximately 7.2% a year over the last 10 years.  Unfortunately, very few investors enjoy these types of returns, as very few people have the fortitude to stay fully invested through the emotional drops and down turns that come with investing in stocks.
From the market's peak in 2007 through the end of 2012, investors pulled more than $82 Billion out of stock mutual funds and exchange traded funds, while markets were near all-time lows. They also poured nearly $1.2 Trillion into bond mutual funds and exchange traded funds while interest rates were low and those prices were high.  This is not new, as investors tend to do the wrong thing at the wrong time.  As you think about everything that has happened in the last ten years, it is hard to believe that the markets could have doubled. We have gone through the aftermath of a global financial crisis, the rise of ISIS and terrorism, horrible natural disasters, the European debt crisis, which has resulted in Greece being bailed out multiple times, the downgrading of US credit by Standard & Poor's, the rise of a nuclear North Korea, the creation of Obamacare, and other events too numerous to mention.
During this time period, the markets have continued to climb a wall of worry to new time highs that unfortunately many people never saw in their retirement account values.  As you can see from the above chart, sometimes the best course of action is just believing that the financial markets and a free market economy will do what they are supposed to do, and have historically always done.
If you have questions or want to talk about this further, please do not hesitate to give us a call, as we love discussing the history and performance of the markets through various economic cycles and stresses.  We love helping our clients navigate these challenges to move life forward for them and their families.