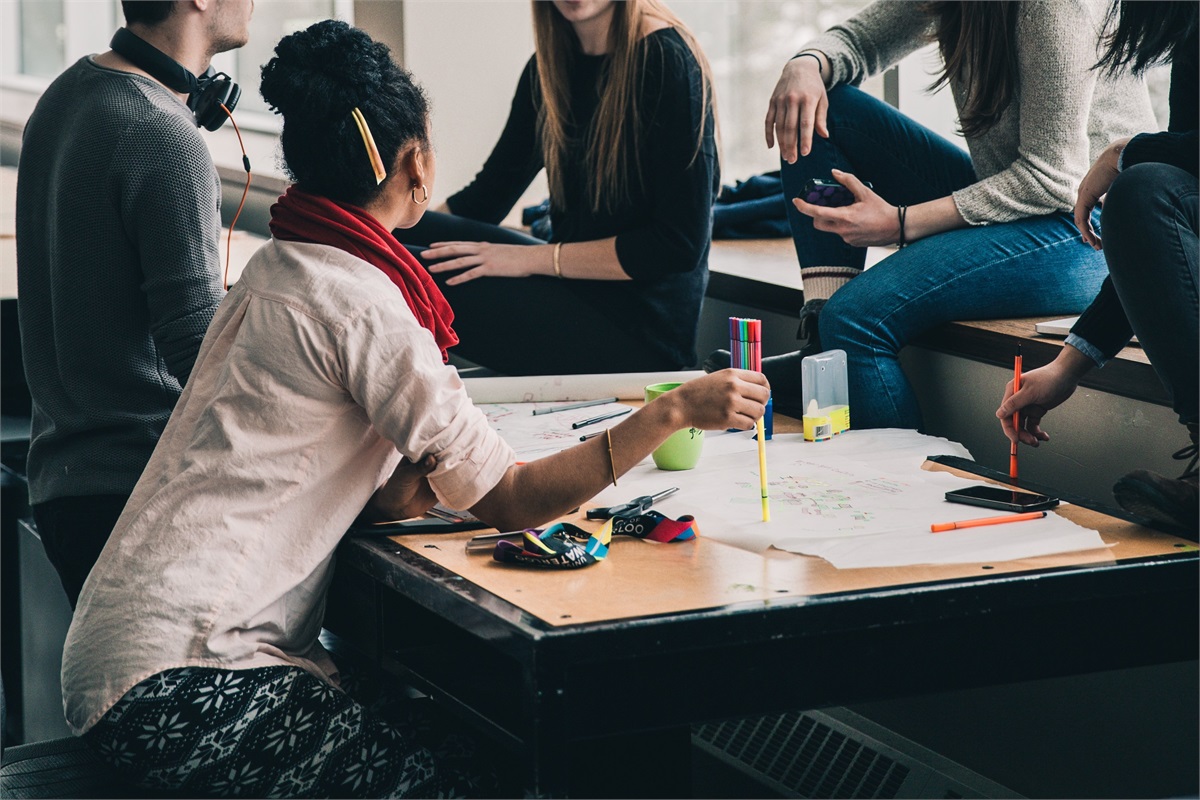 Previously, we have twice discussed some unique facts about the Millennial Generation, who were born between 1980 and year 2000. We have talked about the fact that that they represent the largest generation in history, beating out the Baby Boomers by nearly 15M participants, 92M to 77M. We have also discussed that they have more student loan debt than previous generations and this is contributing to them putting off buying first homes, cars, and getting married until much later in life than their parents did.

However, today, we want to talk about what Millennials think about finances and the investment markets. According to Capital One and CNN Money, nearly 93% of Millennials distrust financial markets and investment advice. This makes perfect sense as most of them have lived through two of the most severe financial crises and downturns of the last 100 years during their relatively short time on Earth. From March of 2000 to September of 2002, the markets dropped nearly 49% through a combination of the bursting of the Dot Com Bubble, the events surrounding 9/11, and the Enron/WorldCom Crisis. They then watched as financial markets, along with many of their parents retirement hopes and dreams, went through a period of significant panic as the sub-prime mortgage crisis morphed into the failure of AIG and Lehman Brothers which prompted government bailouts. The stock market to dropped nearly 57% from October of 2007 to March of 2009. As a result, Millennials are holding significantly more cash in the bank, with over 50% of their assets in bank accounts rather than investing it markets that they don't understand or trust. As bank accounts have had significantly lower interest rates over this time period, this is harming Millennials ability to build investment assets.

It has also lead to them owning significantly less stocks, as only 33% of Millennials own investments in the stock market, including in their 401(k) plans. This is much less than the 51% that own stocks in the non-millennial group. Millennials are also much less likely to seek professional advice than their parents or grandparents, and when they do seek advice, they tend to look for online solutions, versus face-to-face discussions and relationships with people who understand them and what their goals and objectives are according to Wealthmanagement.com, who cites a study from UBS. This is especially concerning as digital or online advice solutions don't provide the intuitive or behavioral advice that may be needed during times of economic uncertainty and dislocation.

It is important to understand this, as our children and grandchildren still need to accumulate significant investment assets necessary to live on comfortably in retirement. This is especially true as with longer life expectancies, they will need much more in the way of assets to be able to create the retirement security they seek. We are more than happy to help you have these family financial discussions, and help guide you and your loved ones towards the behaviors necessary to "Move Forward" towards a meaningful and successful retirement.