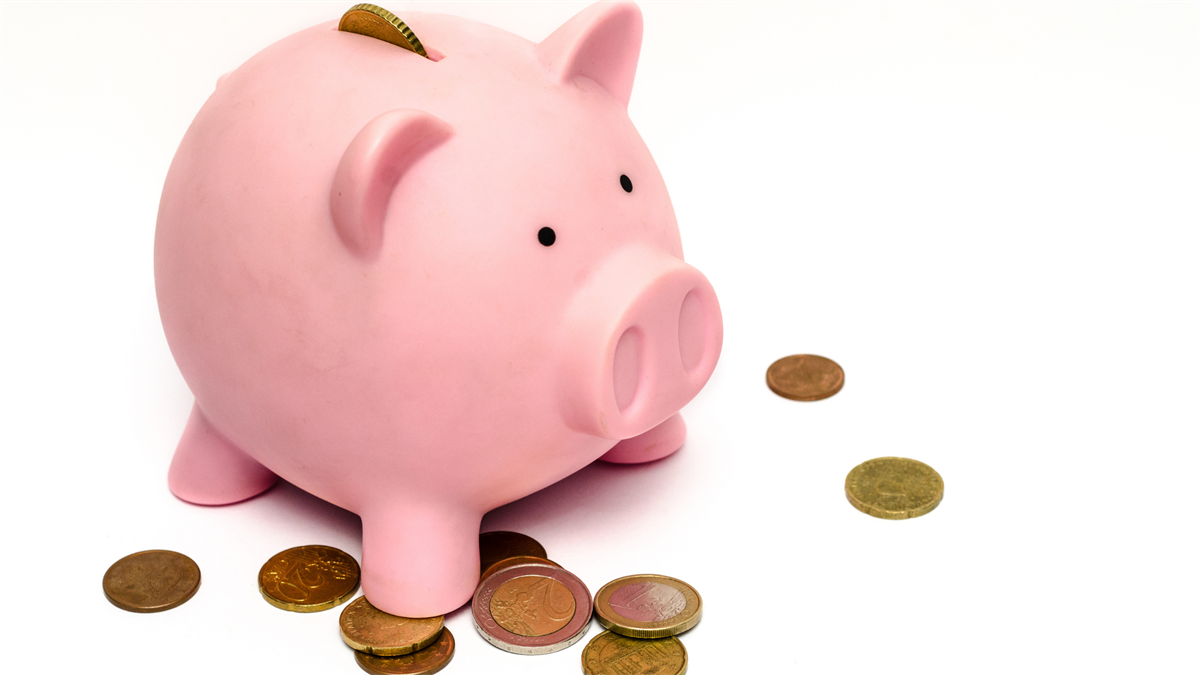 It appears that Congress and the Biden administration are on the path to adding an additional $1.9 trillion of stimulus money to our rapidly recovering economy.

On February 1st, the Congressional Budget Office (CBO), issued updated projections for economic growth and employment for the coming year. They stated that economic growth is expected to expand rapidly, and that the US economy is expected to grow by more than 3.8% this year. Economists from many of the investment banks believe that number will be much higher than the CBO is projecting. This would put the US economy above pre-pandemic levels by June of this year... an amazing feat given how large and how swift the downturn was.

They are also expecting employment gains to accelerate. They believe that the unemployment rate will be back to pre-pandemic levels by mid-2022. Importantly, the CBO stated that these much rosier projections do not include any additional stimulus beyond what was already passed last year. This means that any additional stimulus, especially of the magnitude that is being bandied about on Capitol Hill, could potentially over stimulate the economy and create at least near-term inflationary pressures.

We certainly know that there are people that have been hurt due to the economic shutdowns, quarantines, and social distancing requirements. They have lost jobs and are being put at economic risk and hardship through no fault of their own. They warrant and deserve our help.

However, two charts below from the Federal Reserve Bank and the US Bureau of Economic Analysis show that much of the money that has already been sent out directly to US consumers has not had the intended effect. 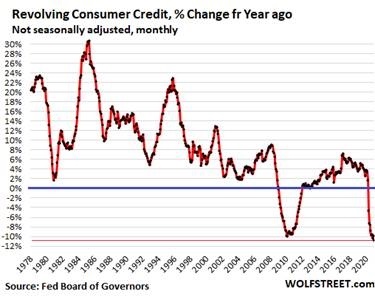 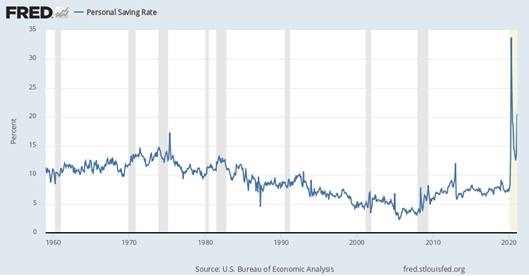 The goal of the stimulus checks being sent out is twofold. It is meant to help people who are really in need and to stimulate the economy. We know that people who are struggling financially and receive assistance tend to spend the money on things they really need, thus stimulating the economy.

However, people who receive checks and are not in crisis tend to do exactly what the charts above show, save money and pay down debt. Neither of which stimulates the economy. As we continue to create trillions of dollars of debt, we need to ask ourselves a commonsense question, are we really utilizing these funds in targeted ways that make sense. Especially while we are creating massive debt that our children and grandchildren will have to deal with.

The jobs report that came out on Friday, March 5th, showed a large improvement to the employment picture. As vaccines continue to roll out and more of the economy reopens, activity should continue to accelerate. As always, we strive to give you information and put things in perspective so that you can be well informed. We want you to have a voice in the process and with the people we send to Washington to represent us. These are important things to consider as we continue moving life forward.