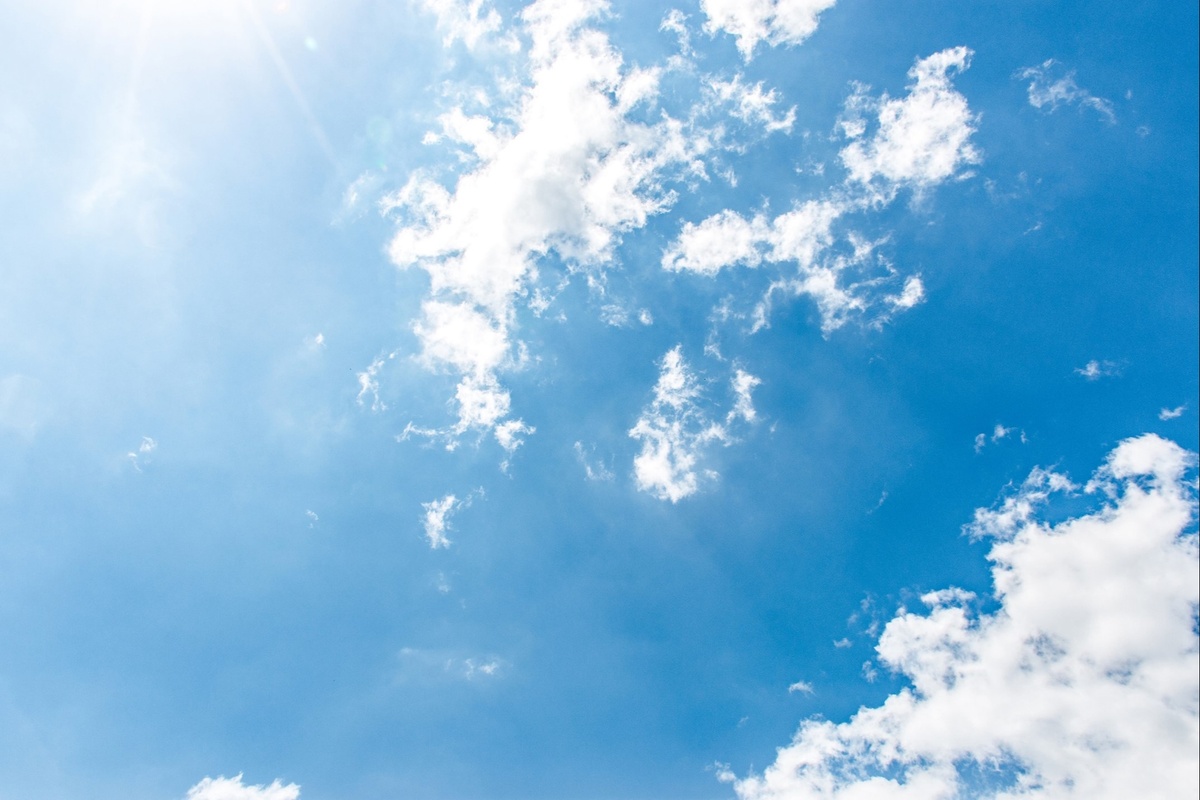 I have been a huge fan of the band Electric Light Orchestra, ELO, from the first time I heard their music, which is characterized as fusion of rock, pop, and classical music arrangements.  The band was formed in 1970, and during ELO's 13-years of active recording and touring, they sold over 50 million records worldwide, making them one of the best-selling music groups of all time.

They released their seventh studio album, Out of the Blue, in 1977, when I was twelve years old. I was immediately taken with the song Mr. Blue Sky. Despite peeking at just number 35 on the Billboard Hot 100 charts in the United States, it has become ELO‘s signature song. It has been featured in multiple movies and TV shows and is sometimes characterized as “the happiest song in the world”. It has a unique cadence and features happy, upbeat lyrics. When looking around the world today, we could certainly use a dose of happy and upbeat. 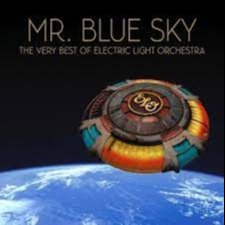 Since I assume that most of you know the song, and it would do your soul well to get a positive musical infusion, I have included a YouTube link to the song below.

Looking further and deeper into the skies for some amazing news that shows the continued ingenuity and innovation of mankind and our scientific abilities, I wanted to share one other story with you today.

In 1995 the Hubble Space Telescope sent images back to earth of a cosmic landscape that became known as the Pillars of Creation. It revealed what appeared to be a towering formation of gas and dust in the Eagle Nebula. This is known as one of the most productive star factories in the Milky Way Galaxy. When the images were first seen 27 years ago, it was considered deep space, high art. People were amazed by the definition and clarity of the incredible space structure. 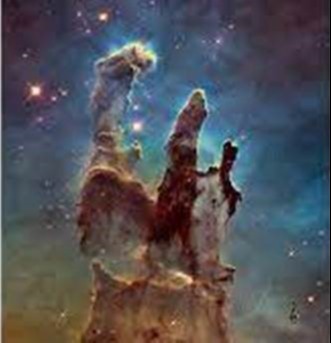 Fast forward to today, and Hubble‘s successor, the James Webb Space Telescope, was launched on Christmas day last year. It has now used its super scientific vision to see further and more clearly into the same Pillars of Creation. The new images were released to the public on Wednesday, October 19th and show the same space structure in much greater detail.

The Webb telescope took 20 years to create and cost nearly $10 billion. It is designed to see infrared light, electromagnetic radiation with wave links longer than visible light. These are colors that no human eye has ever been able to see before. The telescope continues to amaze and dazzle astronomers with views of galaxies and stars at the edge of time, only a few hundred million years after the big bang. 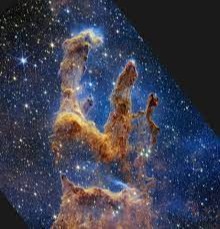 The Eagle Nebula is approximately 65,00 light years from earth and is in the constellation Serpens. Scientists believe that within a few million years the nebula will be gone as it evaporates into space, much like a cirrus cloud disappearing into the winds on a summer afternoon.

As we think about our continued scientific progression and have the backbeat of ELO in the background, we hope this gives you something to feel happier and more upbeat about. In a world that seems to be filled with negative economic, political, and geopolitical news, we thought this would give you something to smile about and sing along to.

It is important to remember that we have overcome bouts of uncertainty and volatility before, and we believe that we will do so again. We continue to be short on governments and political institutions, but long on humanity, innovation, and ingenuity. Perhaps this will make us feel better as we continue pondering what is out there beyond Mr. Blue Sky, and as we keep “Moving Life Forward”.