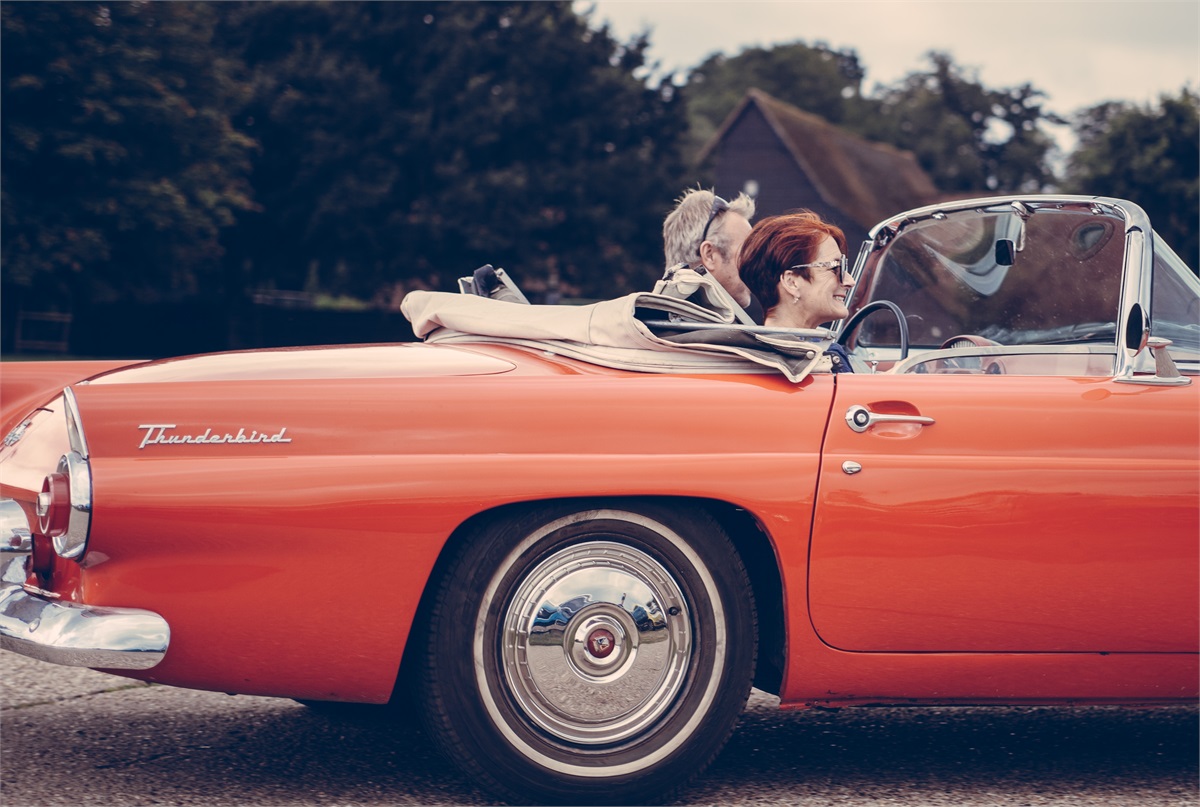 In 1994, I was meeting with a couple, and the husband had recently been offered an early retirement buy out from a local company here in Akron. At 57 years old, he had less than 30 days to decide if he was going to retire and take the enhanced retirement benefits offered by his soon-to-be former employer. He had originally planned on working until he was age 62 to 64, so the sudden retirement gave neither he nor his wife very much time to adjust to the mental or emotional changes that come with retirement.

As they were coming in to meet with me a couple of months after his quickly decided upon retirement, he asked about halfway through the meeting if he could use the restroom, as he said he had too much coffee. As he closed the door to my office to head to the restroom, his wife turned to me and said " HE is driving me insane! Every morning I used to go out and read the newspaper, and now he's sitting on the porch with me, reading the newspaper, and telling me what happened on the sports page. I don't care what happened on the sports page! And now he goes to the grocery store with me and puts things in the cart that we don't really need..."

"Retired Husband Syndrome" is a REAL thing. American researcher Charles Johnson coined the term in 1984 after collecting anecdotes from unhappy wives of recently retired men. Furthermore, researchers studying Japanese women whose husbands had retired found that there were increased incidences of depression, insomnia, and other health issues. This seems to be a global phenomenon, and it seems to happen whether or not the wife is still working.

Part of the financial planning process is figuring out what you are going to do with the gift of time you're about to get. Thinking about this well in advance of when you actually retire can help in this transition. Thinking about what hobbies you want to pursue, where you want to travel, what time you want to spend with family, how you want to pursue your health and fitness goals are all very important things to discuss with your spouse. As we have found out through the years, without a plan, the change of a sudden retirement can get become overwhelming....or worse.