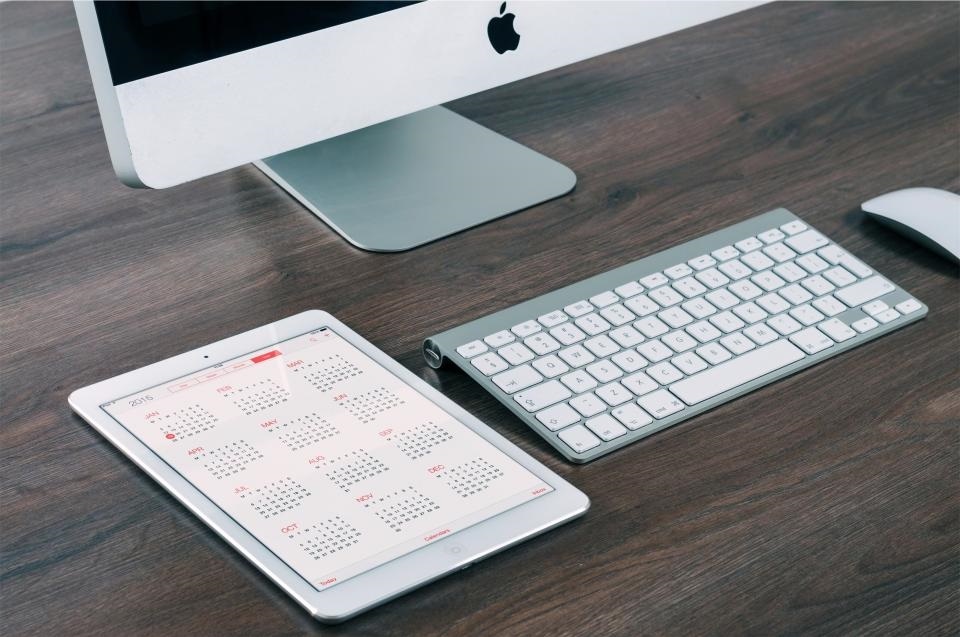 Jesse W. Hurst, II, CFP®, AIF®
November 15, 2017
Share |
The Social Security administration recently announced that Social Security benefits for nearly 66 million Americans will increase by 2.0% in 2018, representing the largest increase in retirement benefits since 2012.  The last several years have seen disappointing increases for many retirees, including 2017's 0.3% cost of living adjustment and no cost of living adjustment in calendar 2016.
For those individuals who are still working and claim their Social Security benefits before their full retirement age, it is important to remember that those benefits are subject to earnings restrictions. For calendar year 2018, beneficiaries will lose $1 in Social Security benefits for every $2 earned over $17,040.  These earnings restrictions will disappear once a beneficiary reaches full retirement age, meaning they can earn as much money as they would like after that point in time.  People will also pay Social Security taxes on higher amounts of income next year, as the maximum wages subject to FICA tax will be increased to $128,700 in 2018.
Annual cost of living adjustments have been automatic since 1975, and the cost of living adjustments are based on the changes in the Consumer Price Index.  However, since 2009, COLA's have only risen at an average of 1.1%, while many retirees have experienced inflation, especially in health care and travel costs that are significantly higher than this.
It is also important to remember that for some beneficiaries, their Social Security increases may be substantially offset by increases in Medicare next year.  The Medicare premiums for 2018 will be announced in the next 30 days; however, the latest Medicare trustee reports predict that Medicare Part B premiums will be $134 a month in 2018.  Since the majority of Medicare beneficiaries are protected by a Hold Harmless rule, which states that the increase in Medicare Part B premiums cannot exceed their increase in Social Security benefits. As a result, many retirees who turned age 65 and enrolled in Medicare prior to calendar year 2016 have been paying an average amount of $109 a month for their Medicare Part B premiums.  They could see their Medicare Part B premiums increase as much as $25 which could offset much of the increase projected for their 2018 Social Security benefits.  This would leave retirees with little increase in their net Social Security benefits for the third year in a row.
As Social Security and Medicare benefits are foundational pillars that most clients rely on to maintain standard of living throughout their retirement life expectancies, we will continue to watch these developments carefully. We will keep the friends and clients of Impel Wealth Management informed as they seek to "Move Life Forward" for them and their loved ones.