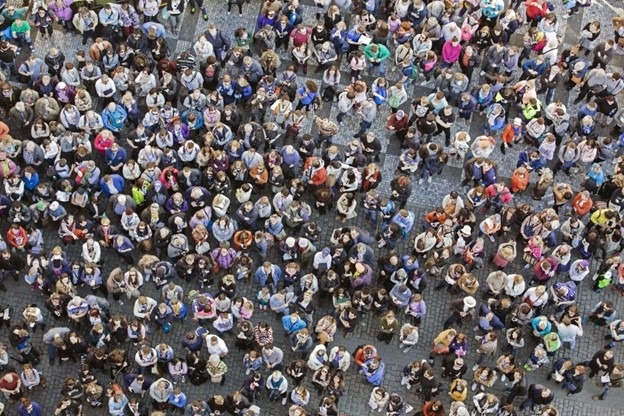 From my perspective, two important events occurred in October,1965. First of all, on October 5th, I was born. Later that same month, one of my favorite rock bands, The Who released their classic song, My Generation. They later performed the song on the Smothers Brothers TV show and nearly blew up the set (see link below). 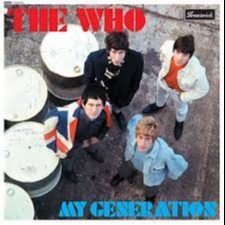 Written by Pete Townsend, it is a song of youthful rebellion. The song’s most quoted and imitated line is “I hope I die before I get old.” Anecdotally, unlike so many other tragic rock ‘n’ roll figures such as Jimi Hendrix, Jim Morrison, and The Who’s own Keith Moon, Pete, who is age 76, did not die before he got old. As a matter fact, I just got an email the other day stating that he and Rodger Daltrey, the other remaining original member of The Who, are going out on their farewell tour this summer…again.

What does this have to do with economics? A lot, actually. You see, economic activity is largely driven by the spending patterns of people in different age and demographic groups. You will notice in the chart below, the Baby Boom generation, that were born between 1946 and 1964, and it’s oldest members are now approaching their mid-70’s. 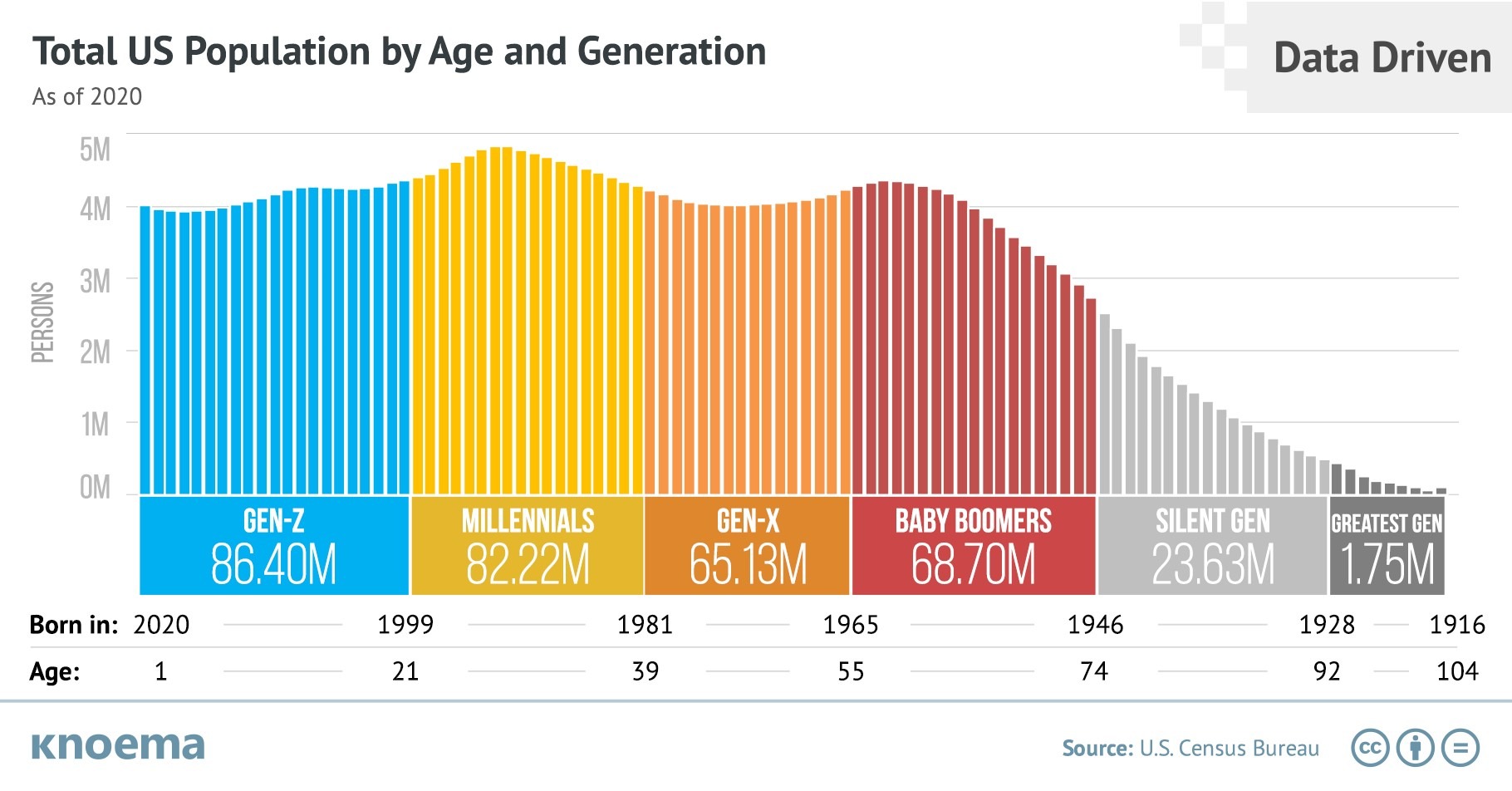 As we have discussed many times, this group has had an outsized impact on economic activity in the United States for decades. Originally numbering 76 million people that were born during that period, there are now approximately 68.7 million of them.

While Gen-X, which was born from 1965 to 1981 is a smaller cohort, the Millennials and the Gen-Z constituents that are coming up behind are significantly larger. The mantle of spending money and accumulating wealth is being passed on to these next generations.

As we look way out into the future, where do we see these trends going on a global basis? The chart below shows the recent population and the projected calendar year 2100 population for a number of countries. You can see that the United States population is projected to stay relatively stable over this timeframe.

What immediately jumps off the page is the substantial population shrinkage that is projected to take place in China. This is primarily due to decades of the one-child policy, which allowed families to only have one child from 1980-2015. This is rapidly leading China to become the world’s largest nursing home. You can see a similar but less severe population shrinkage in India.

What is also very noticeable is that Nigeria’s population over that same timeline nearly triples. Since we know that population growth is a major factor in GDP growth, it will be interesting to see what impact these population trends would have on future wealth creation.

While 80 years into the future seems like a long time away, looking at past events gives us a better lens to view this. It has been more than 80 years since we were in the depths of the Great Depression. It is also more than 80 years ago that Pearl Harbor was bombed, propelling us into World War II.

Amid the day-to-day news, noise, social media posts and tweets, keeping an eye on these longer-term trends should be interesting and informing to our long-term asset allocation decisions. Whether we are talking about my generation, your generation, or future generations, we wanted to give you a way to see the big picture. We feel it is an important perspective as we continue “Moving Life Forward.”