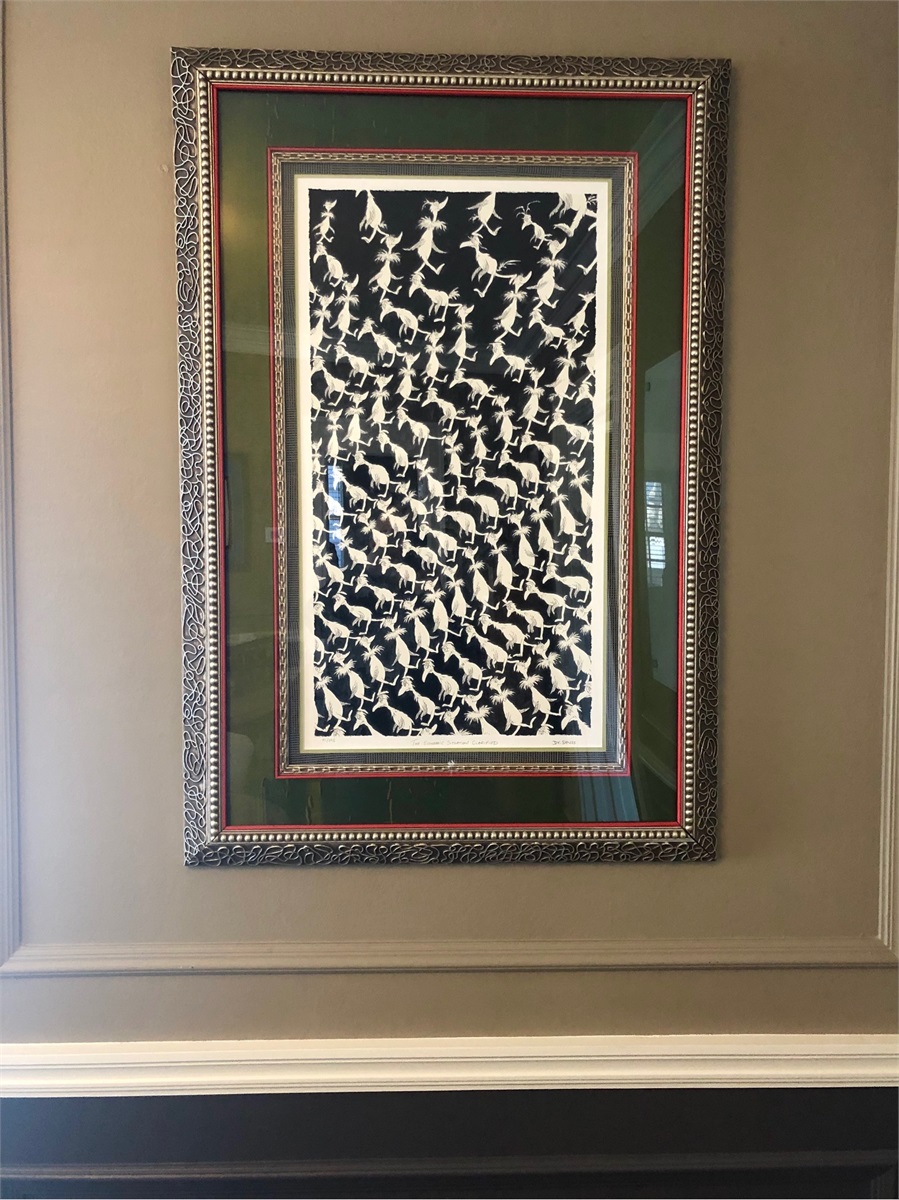 The Good Doctor and Economics

Jesse W. Hurst, II, CFP®, AIF®
April 02, 2019
Share |
For everyone who has been in my office, you know that I am a huge fan of Dr. Seuss. From my earliest days of reading before kindergarten, these books were a staple of my childhood. I loved the stories, the amazing illustrations and imagination, and the metered cadence used in his writing.
As I got older, I came to appreciate the messages that were conveyed in his stories. His views on protecting the environment in the book "The Lorax". His obvious disdain of racism and discrimination in "The Sneetches". His concerns about the rights of workers in the story of "Yertle the Turtle". I also have given the book "Oh the Places You'll Go" to many students as they graduate high school and move on in life as encouragement and insight toward what the future may hold.
After Dr. Seuss passed away in 1991, a whole new cadre of artwork started to appear. These were the private works of Dr. Seuss that he had done for his own enjoyment. Many of these were based on his childhood, his artist influences and the messages that were important to him in life. I was lucky enough to be introduced to these works nearly 18 years ago when I was attending a conference in the San Diego area and happened upon an art gallery containing some of the first pieces to be released.
Many of you will recognize the piece The Economic Situation Clarified, which has been on the walls of my office for many years. There were only 295 prints created, and it has been sold out for many years. This piece was done in 1975 right after the 73-74 economic and stock market downturn that was triggered by the Arab oil embargo. For those of us old enough to remember, we waited in line for gas on certain days of the week for long periods of time. Then President Ford addressed the nation and said, "I must say to you that the state of the union is not good. Millions are out of work: recession and inflation are rotating the money of millions more."
Flash forward to today. Inflation is low, unemployment is at near 50-year lows, the economy grew at 3% last year for the first time in many years. However, as we look towards the future there are many unanswered questions:
1) Will the Federal Reserve Bank continue to raise interest rates?
2) What will be the outcome of the Mueller investigation?
3) Will the economy continue to slow, and when will the next recession come?
4) Will we be able to resolve trade/tariff issues with China, Europe and Japan?
5) Will there be an agreement on an infrastructure spending bill that would provide additional stimulus to the economy, as well as sorely needed improvements to our crumbling roads, bridges and airports?
6) Can reasonable heads prevail and come up with a coordinated plan for border security and immigration?
We at Impel Wealth Management pay enormous attention to these issues for the benefit of our clients and the investment assets they entrust to us. We read what seems like volumes of economic and investment data each month. However, when we need a break from all of this and a little more perspective, don't be surprised to see us pick up some wit and wisdom from the Good Doctor. Sometimes humor is a good antidote to what is going on in the world as we all keep moving life forward together.