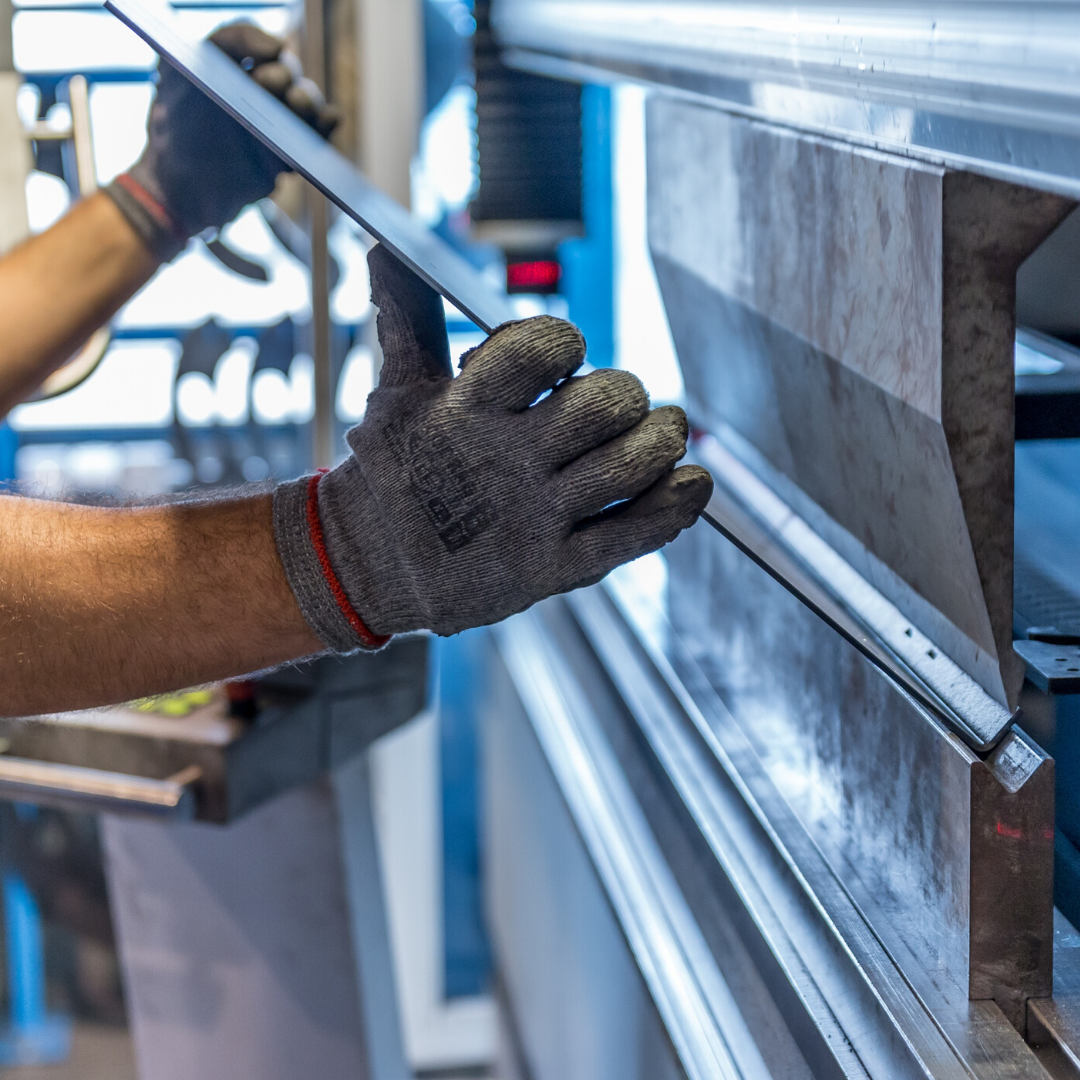 The History of Man vs Machine

Jesse W. Hurst, II, CFP®, AIF®
July 07, 2020
Share |
In the book "Progress and Poverty", Henry George, a political journalist and economist, writes about the paradox of increasing inequality amid economic and technological process. This is something we hear a lot about today, especially as more and more people are concerned about machines taking their jobs.
The most interesting fact about this book is that it was written in 1879. Yes, you read that correctly. The very thing that people are discussing and worried about today, was the same thing that caused concern 140 years ago. At that time, the country was dealing with nearly 10 years of a crippling economic crisis. In the book he mentions concerns about machines replacing people, and that we have an obligation to help those people whose jobs are being eliminated. Way before Elizabeth Warren floated the idea of a wealth tax, Henry George was advocating for something similar. He wanted landowners, who controlled most of the wealth, to subsidize people whose jobs were being eliminated. Today, the people who control capital and intellectual property who are being targeted to fund a "citizens dividend" for those jobs who are being disgorged.
In 19th century England, textile workers fought automation by smashing the equipment that was replacing them. More recently, trade agreements and globalization have also played a role. In the 1950s, most televisions were made in the United States by companies such as RCA, Zenith and Magnavox. Today, you would be hard-pressed to find a US made TV. While this is difficult for the people who lost their jobs due to new technology, it has benefited United States consumers by producing goods and services at much lower prices. These lower prices for consumers are much larger than the jobs and wages lost due to disruptive technology.
"There are decades where nothing happens; and there are weeks where decades happen" is a historical quote that certainly seems appropriate given everything that we have lived through over the last three months with the outbreak of the COVID-19 coronavirus. We have seen 40,000,000 jobs lost in the last 10 weeks alone. Robots are being deployed in warehouses and hospitals to reduce human interaction and the spread of the virus. Drones and driverless cars are delivering medicines and supplies to people in a touchless manner. On the plus side, machine learning and artificial intelligence are greatly speeding up the process of creating new vaccines and therapeutics which will ultimately give us more confidence to resume are normal daily activities.
Things have changed, and the pace of this change will only accelerate moving forward. Change can be hard, the future and the technology that comes with it is sometimes scary. We hear about virtual/augmented reality, blockchain, artificial intelligence, machine learning, wearable monitors, etc. However, advancing technologies have historically enhanced our quality of life, created new fields and job opportunities, and have created better outcomes and wealth for people around the world.
We know these trends will continue. We want to help you understand how these will impact and benefit our lives and cast a vision of what the future holds for us. A better understanding will allow us to have more confidence, as we can see ourselves in this new and better tomorrow. We at Impel Wealth Management will continue to watch for and monitor these advances, and we are more than happy to talk with you about their impact on our lives and our finances as we keep "Moving Life Forward" together.