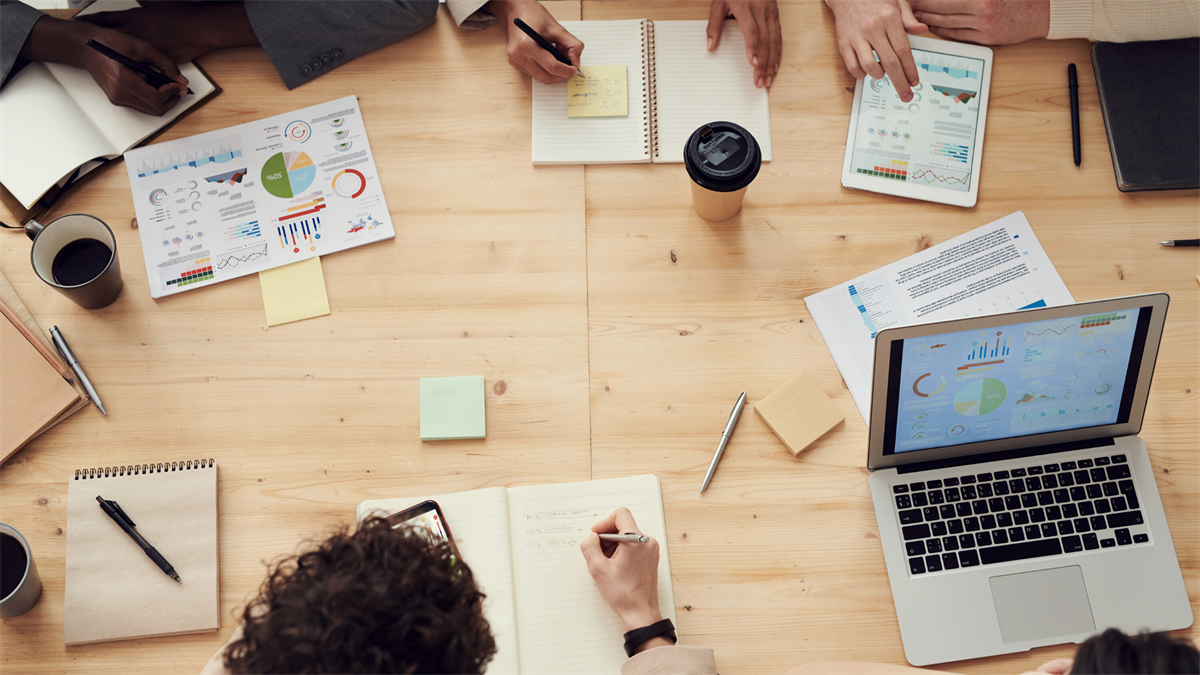 The Impact of COVID-19 on Social Security

Jesse W. Hurst, II, CFP®, AIF®
June 16, 2020
Share |
We hope that you and your family are holding up well during these extraordinary times. The team at Impel Wealth is strongly committed to empowering people to change their financial lives for the better and helping them achieve their most important financial goals. At times like this, we are reminded that part of that work is to continue nurturing a stronger connection to our entire community. One of the ways we do this is by continuing to educate you on important topics like the one below. If there is anything that we can do to further help you or your loved ones, please let us know.
Several times a year I try to give you updates on Social Security, as it is one of the primary sources of income for many current and future retirees. The Social Security and Medicare trustees released their annual report on April 22nd. The report projects that the surplus reserves of Social Security will be depleted in calendar year 2035, the same as the previous year's report.
It is important to note that this year's Trustees report did not reflect the potential impact of the COVID-19, coronavirus outbreak. There are a number of issues related to the pandemic that could have negative consequences for the program and the future benefits paid.
First of all, with the shutdown of the economy, which began in March of this year and is just now in the early phases of re-opening, consumer prices have plunged along with demand. This is important because future cost-of-living adjustments for our Social Security recipients is based on the CPI index. If inflation remains low or negative for calendar year 2020, there may well be no cost of living increase in 2021.
The second issue related to the coronavirus outbreak is the fact that Social Security benefits are paid out of FICA payroll taxes received. Starting in 2010, after the 2007 to 2009 financial crisis, the Social Security program payouts have exceeded the payroll taxes collected each year. This was due to the fact that many people lost their jobs and stopped paying in to Social Security. Many more opted for early retirement instead of looking for another job meaning that instead of paying into the system they were drawing benefits out of the system, depleting resources faster than projected. This happened with only one month of unemployment at 10%, in October 2009.
In the 11 weeks since the self-imposed shut down of the economy, more than 44 million people have filed for unemployment benefits. Continuing claims for unemployment are more than 20 million people currently. And while the May unemployment report unexpectedly showed more than 2 million jobs created, it still left the unemployment rate at 13.3%, much higher than at any point during the previous recession. This means that there are even more people not paying into Social Security via FICA taxes. It also means many people may opt for early retirement, once again drawing down resources within the program.
According to the Bipartisan Policy Center, a Washington-based think tank that consists of people from both sides of the aisle, the Social Security trust fund surplus could be depleted by as early as 2029. That leaves lawmakers only a few years to resolve solvency issues of the program. This could lead to tax and spending adjustments being phased in more quickly than was hoped for or is desired. As always, the longer they wait to take action the more drastic that action will have to be. This is a subject that I have been harping on since President George W. Bush was elected to a second term in 2004. It sometimes seems that unless there is a crisis, it is difficult to get people in Washington DC to act. If this had been dealt with 10 or 15 years ago, the solutions would have been much easier to digest and implement.
It is important to remember that even if the trust fund runs out of money, currently paid FICA taxes will continue to fund approximately 79% of current projected benefit levels. This means that benefits would be cut by 21% across-the-board unless Congress finds a solution. There is no silver bullet or magic wand, there are only a few levers that can be pulled to create a solution. These include paying more taxes in the system, cutting benefits or delaying the age at which people begin receiving benefits. Some combination of these will likely be required to make the ultimate solution palatable for everyone.
We will continue to ring alarm bells around this until somebody on Capitol Hill listens. We suggest you do the same. We will continue to work with you to make certain you understand the impact of these issues on your future retirement plans and benefits. Please do not hesitate to give us a call or have a conversation with us if you have questions about your particular situation. It is important that we all understand and work together on this as we continue "Moving Life Forward" together.