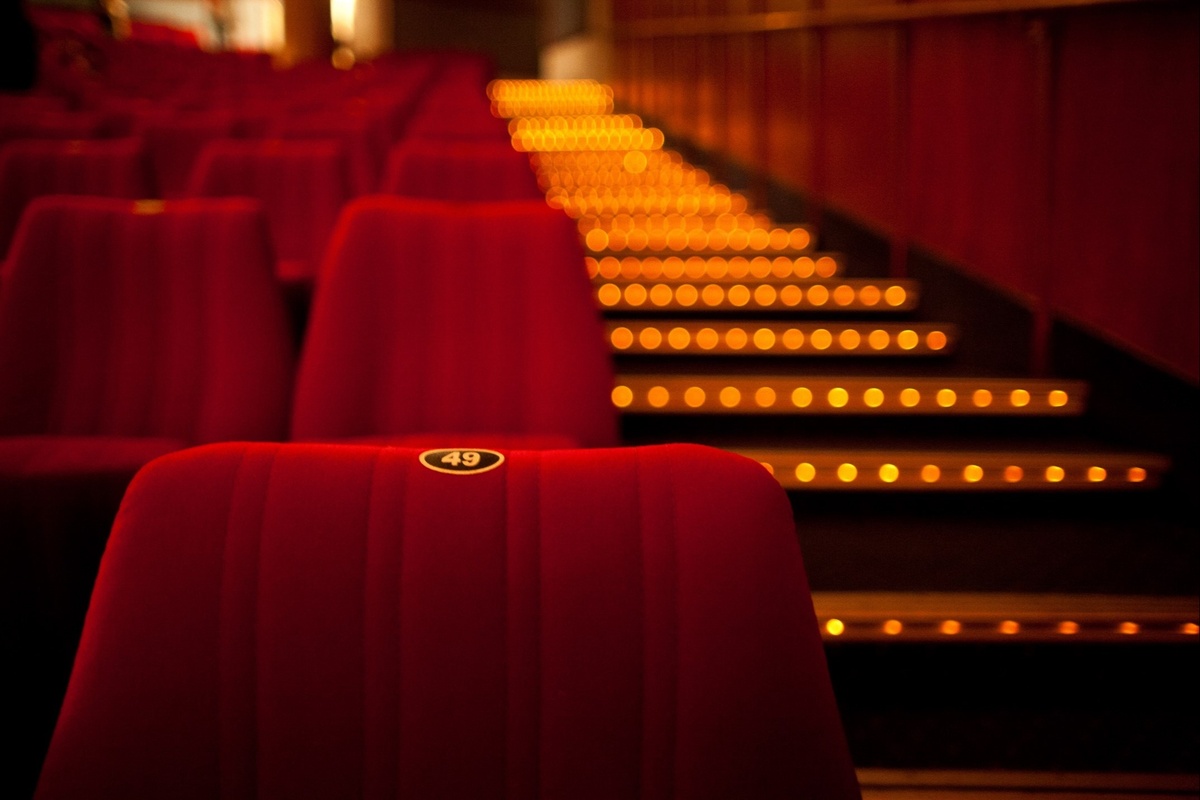 The Man Behind the Curtain

Many of you are kind enough to ask about my and Rachel‘s family and how our kids are doing. It has been a while since I have given you an update on Shane (who just celebrated his 31st birthday…really). He had previously toured and performed in a number of national productions of Broadway shows.

Five years ago, Shane was hired by The Palace Theater in Manchester, New Hampshire. He has primarily moved to the other side of the curtain as an assistant director, choreographer, stage manager and lighting designer, both for their touring company shows and local talent productions. He is working in his giftedness and is happy to have a found a home to use his creative skills.

Last month, The Palace was putting on the show The Producers, written by Mel Brooks. It is one of my favorite shows (please don’t think less of me). It has been both a Broadway show and a movie, and it contains typical Mel Brooks humor. If you are unfamiliar with it, the basic plotline is that a producer, played by Nathan Lane, and an accountant, played by Matthew Broderick, discover that if they raise money for a play that closes immediately, they can keep the money. The realization that they can make more money from a flop than from a hit leads them to try to put on the worst show ever!! 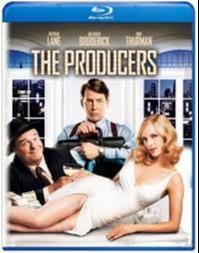 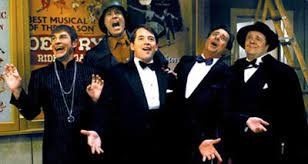 A couple of weekends ago the actor who plays Franz Leibkind, the ex-Nazi, who has written the musical that might fit the bill as the worst show ever, became ill and was unable to go on. He did not have an understudy. So, with very short notice, Shane was called on to go back on the other side of the curtain and play this character who was made famous by Will Ferrell in the 2005 movie version of the show. Thank you to Shane’s partner in life, work and theater, Hunter, who helped him learn his lines, songs, and choreography to go onstage in just a couple of hours. 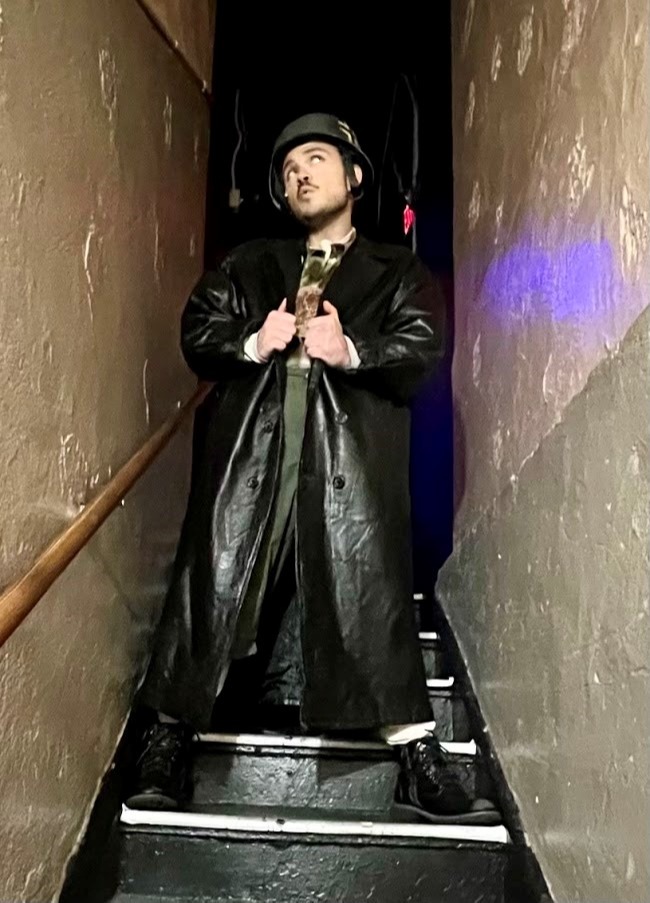 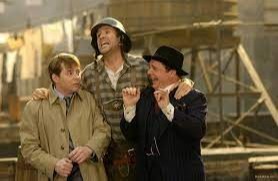 He had a blast, and even though Rachel and I were not there to see the show, we were able to get a couple of video clips and pictures which we have included here. Shane got a chance to be reminded what it is like to be on stage and in the moment. I am sure the experience will come in handy when he is back directing. It was a great fun for everybody.

Thank you for letting me share this with you. We love hearing about your families’ journeys and experiences. It is gives us all meaning and purpose as we continue “Moving Life Forward”.