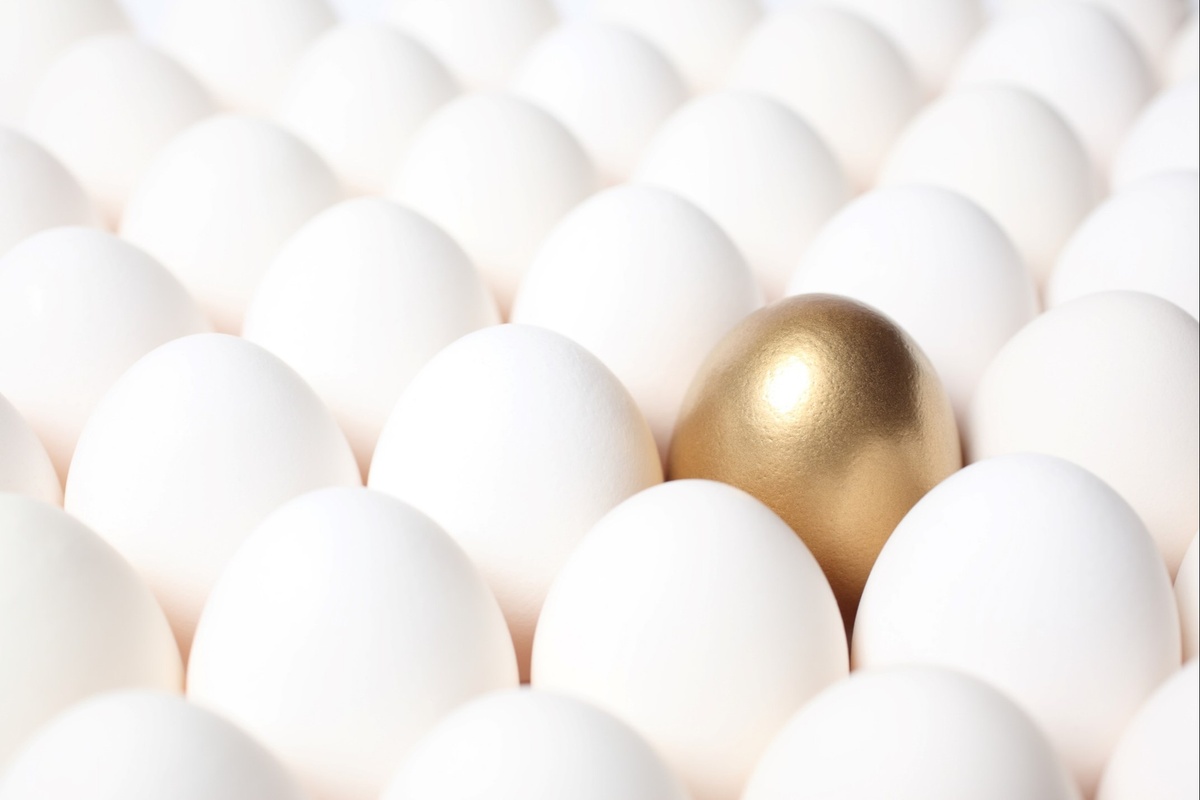 The Opposite of Robin Hood

Almost all of us have some picture in our head of who Robin Hood is or what he represents. For our retired clients, this may come from seeing the swashbuckling Errol Flynn play the title character in the 1938 movie. Some people remember Kevin Costner‘s portrayal in Robin Hood: Prince of Thieves from the 1991 movie. I even remember Daffy duck trying to convince Porky pig that he was the hero in a 1958 Warner Bros. cartoon.

Whether you are a fan of Robin Hood or not, it seems like he has been working in reverse and the results are annoying more people than just Princess Fiona, who famously clocked Robin Hood during his dance routine in the first Shrek movie from 2001. 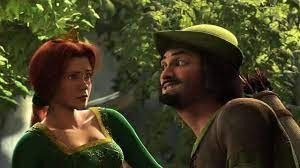 According to data from the Federal Reserve Bank, from 2008 to 2020, incomes for those in the bottom 20% of wage earners grew by 33.6%. During the same time, incomes for the top 5% Rose 53.1%. From a wealth standpoint, the top 1% of all households saw their wealth increase by nearly $4T during the Covid year of 2020. This means that of all the wealth that was created in 2020, 35% went to the top 1% of wealthy households, while the bottom half captured approximately 4% of the newly created wealth.

Now we have rising inflation, driven by higher food and fuel costs. This is disproportionately hurting those at the lower end of the income and wealth spectrum. Due to the fact that these costs make up a higher percentage of their expenses. This is even more pronounced in poor countries where inflation has caused the price of food to rise so high that it has plunged millions of people into famine. It appears that inflation is harming everyone.

So, what is the Fed doing about this? It has been raising interest rates aggressively. This is slowing the growth of the real estate market. The bond market has dropped in value by double digits, and the stock market is down more than 20%. In short, it is significantly harming the wealth of those at the top of the ladder.

So, it seems that we now have the opposite of Robin Hood going on. The Fed and the financial markets are taking from the rich. However, it is not helping the poor at all. It would be great if people from both sides of the aisle, as well as those in charge of our economy would focus on creating policies that would help everyone rather than what we are experiencing now…everyone feeling the pain, albeit to different degrees and in different ways.

It would be awesome to see a focus on longer-term structural policies that would address these problems over time. Investing in education, job training, housing and infrastructure would likely impact the income, and wealth of people far more than moving interest rates or tax rates up or down.

Unfortunately, there are no easy answers. More than twenty years of excess has led to only hard answers. As Princess Fiona was trying to remove an arrow that had struck Shrek, it caused him great discomfort and he told her that what she was doing was the opposite of help. It seems that a lot of what has happened in the government and the economy is doing the same. 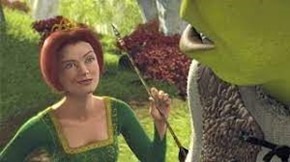 In contrast, I have been blessed to be part of a professional study group for many years. I regularly meet with a group of some of the top financial advisors in the country. These are people who could be considered my competition. Yet, instead of taking a scarcity mentality and trying to protect our own piece of a finite pie, we take an abundance mentality. We truly believe that by sharing our best ideas and best practices with each other, we can make the pie bigger for everyone. I wish leaders at a higher level of government and the economy would take notice and do something similar.

What we need is the opposite of Robin Hood. The goal should be to create prosperity that everyone shares in. I hope that eventually we can move towards these types of solutions as we continue “Moving Life Forward”.