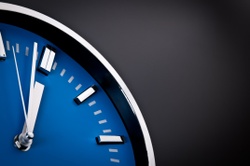 Time Is on My Side

The song “Time Is On My Side” was written by Norman Meade and first recorded by a jazz trombonist named Kai Winding and his Orchestra in 1963. Over the next two years, it was covered by both soul singer Irma Thomas from New Orleans, a contemporary of both Aretha Franklin and Etta James, and more famously by the Rolling Stones in 1964. 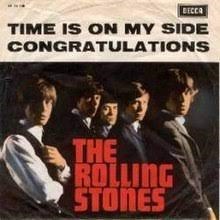 A video clip of Ed Sullivan introducing the Rolling Stones performing this song is included below as a reminder.

Just as Irma Thomas and the Rolling Stones sang, time is certainly on your side when it comes to the stock market. From a historical basis, the longer your timeframe for investing is, the more favorable your odds become for a positive outcome.

BTN research looked at the S&P 500 index over the 72-years starting in January 1950 and ending in December 2021. Below is a summary of their findings:

This is an important reminder that during times of volatility, dislocation, and geopolitical uncertainty, it is important to remember that investing is a long-term venture. Many times, clients think they must get considerably more conservative as they move into their retirement years. However, recent life expectancy statistics show that for a married couple, both age 65, there is a 50% probability that one of them will live to age 90.

This means that the average retiree should still think of their timeline for investment as being 20 to 30 years. Based on the statistics above, this would lead people to be long-term investors in quality companies with growing earnings to build their wealth throughout their lifetimes. This will likely benefit both them and their heirs down the road.

While being a long-term investor is relatively simple, it is sometimes not easily done during emotionally charged times. This is exacerbated by the news and noise of the media. However, we want to help our clients pursue activities contrary to the masses. For if the masses were right, the masses would be rich. By and large they are not. So, let’s endeavor to pursue different behaviors.

As the most successful investor of our lifetimes, Warren Buffett has said: 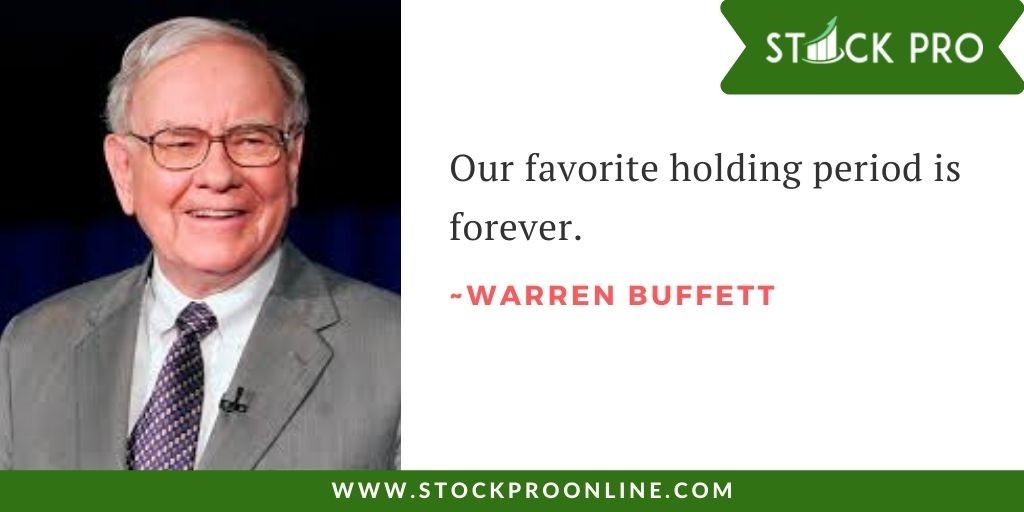 We wanted to share this information and let you know that we are here to help you, our trusted friends and clients. It is oftentimes your activities, or lack thereof, that lead to long term success. It is an important reminder as we continue “Moving Life Forward”.