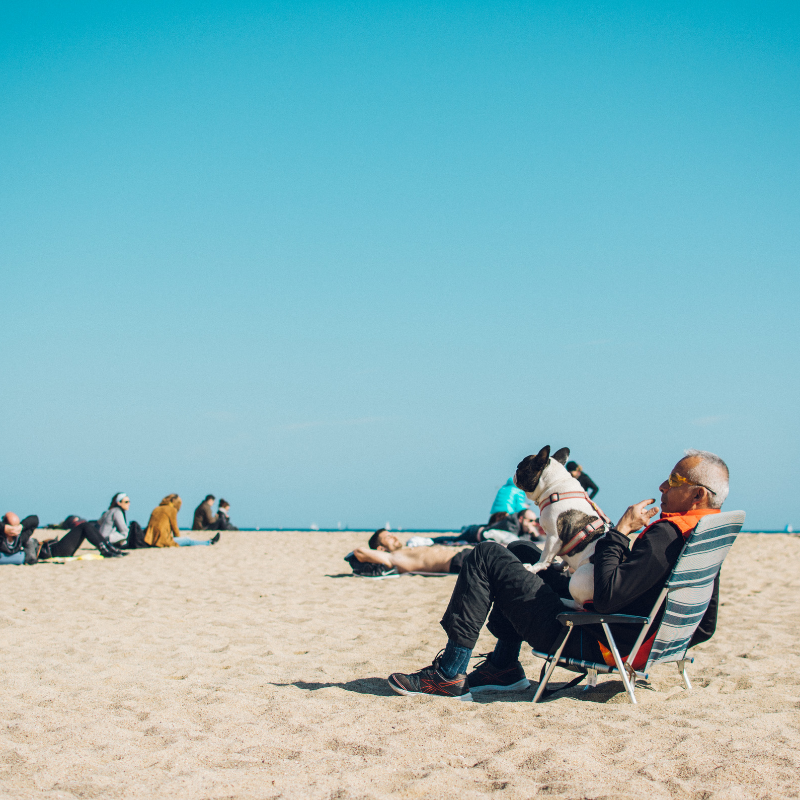 Upcoming Changes in How We Save and Plan for Retirement

Nathan Ollish CFP®
May 21, 2019
Share |
Recently, the House Ways and Means Committee voted unanimously in favor of legislation which could have dramatic impacts on how people plan for and save for their retirement. A few key parts of the legislation include making it easier for small businesses to work together to offer retirement plans for employees, as well as requiring statements to include projections for lifetime income. While these changes will likely impact many, there is another part of the legislation that could be more significant.
One of the major provisions of the bill recommends pushing back the age at which Required Minimum Distributions (RMDs) would begin, from age 70.5 to 72. The current age at which RMDs begin has not been changed since 1986, when the average life expectancy for a 65-year-old in the United States was approximately 3 years less than they are now. Pushing the age at which distributions from tax deferred accounts have to be taken back could have several effects on planning both for, and during retirement.
First, by not being forced to withdraw from a tax deferred account until a later age, the account in theory could grow for 18 more months, allowing for an additional time period of tax deferred growth. However, due to how RMDs are calculated, this additional growth could cause a retiree to be required to take a larger minimum withdraw that could inadvertently cause them to be bumped into a higher tax bracket, depending on other retirement income sources such as pension income and Social Security benefits.
Another potential effect of pushing back the starting age for RMDs could impact those clients who are inclined to make charitable gifts via a qualified charitable distribution (QCD). Simply put, a QCD is a transfer of funds from an IRA, payable to a qualified charity. They are not included in gross income, and the charity does not pay taxes on the gift either. However, QCDs can only be made once an IRA owner has reached age 70.5- if the starting age for RMDs is pushed back to age 72, then this gifting strategy would likely be unavailable to IRA participants until they reach that age as well.
Finally, in a separate bill aimed at helping younger Americans get out of debt sooner and save for retirement, Congress has reintroduced a bill which would allow employers to assist employees with student loan repayments, tax free, for up to $5,250 per year. For our younger clients who are getting started in their careers and trying to accumulate assets for retirement, while also managing student loan debt and saving for any additional financial goals, the potential to have employers provide significant repayments of student loans on the behalf of employees could be huge.
Whether you are currently in retirement, but have not yet reached RMD status, a small business owner looking to provide a retirement plan for your employee, or one of the millions of Americans working to paying off their student loan debt, there are potential changes coming that could impact you and your family. Here at Impel Wealth, we try our best to stay up to date on the changing financial landscape as we all keep "Moving Life Forward ."