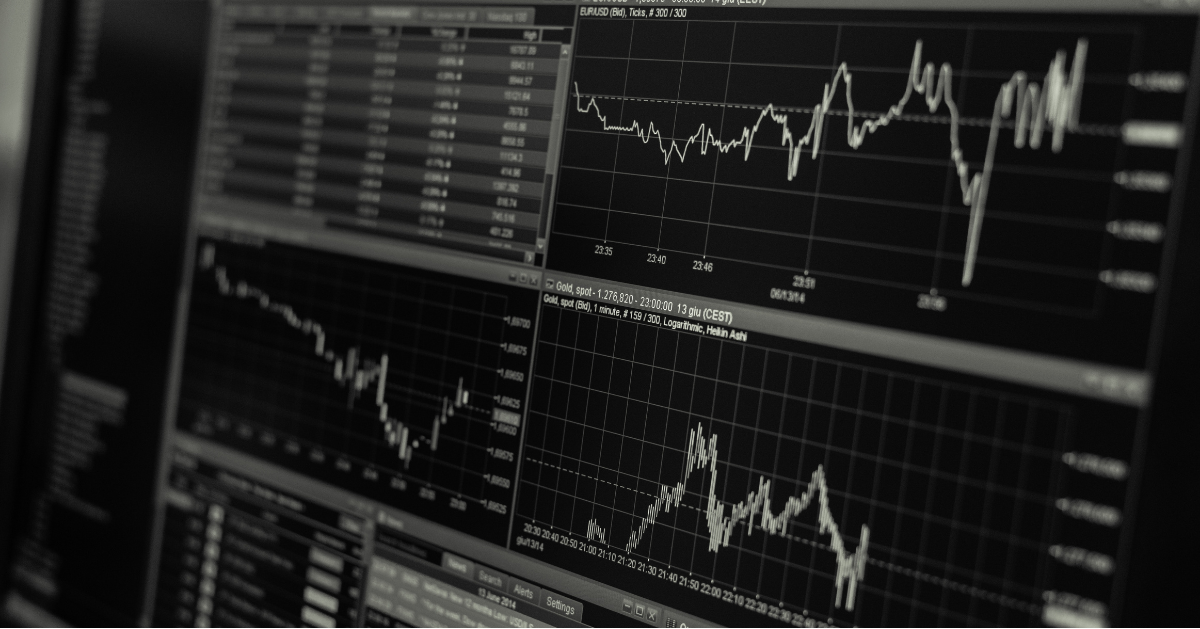 Arturo Di Modica recently passed away at age 80. Like most people, you have probably never heard of him. But you have certainly seen The Charging Bull sculpture which is located at the base of Wall Street in the New York City borough of Manhattan. 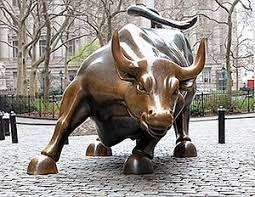 Di Modica was born in Sicily, and at the age of 19 moved to Florence where he studied at the Fine Arts Academy. The sculptor then lived in New York for more than 40 years, arriving in 1973.
There is an interesting backstory to the bronze sculpture, which mysteriously showed up without permission on December 16, 1989. The idea for the 7,100 lb. sculpture came during the aftermath of the 1987 stock market crash. That period is often associated with privilege, greed and excess.
Di Modica wanted to create something that represented the courage and can-do spirit of Americans, and New Yorkers in particular. He believed that the statue represented resilience, courage, and integrity. Most people have no idea that he spent more than $350,000 of his own money and nearly two years of his life creating the iconic tourist attraction.
In an interview with a Rome newspaper, Di Modica explained how he, and nearly 40 of his friends, along with a crane and a truck, had only five minutes to deliver the unauthorized sculpture to its landing spot. They scouted out the area for several nights and found that the police made rounds every 7-8 minutes. Therefore, they had to be able to execute their delivery both quickly and quietly. It is a fun story, of which few people are aware.
When Rachel and I were in Italy in 2019, several tour guides, in both Florence and Milan, made sure to point out pieces of their history that they purposefully maintained. They felt that it was very important to understand and learn from their history, warts and all, in both Florence and Milan. It is important that we understand the stories and the history that brought all of us to this place in time. We will continue to share with you as we “Move Life Forward” together.