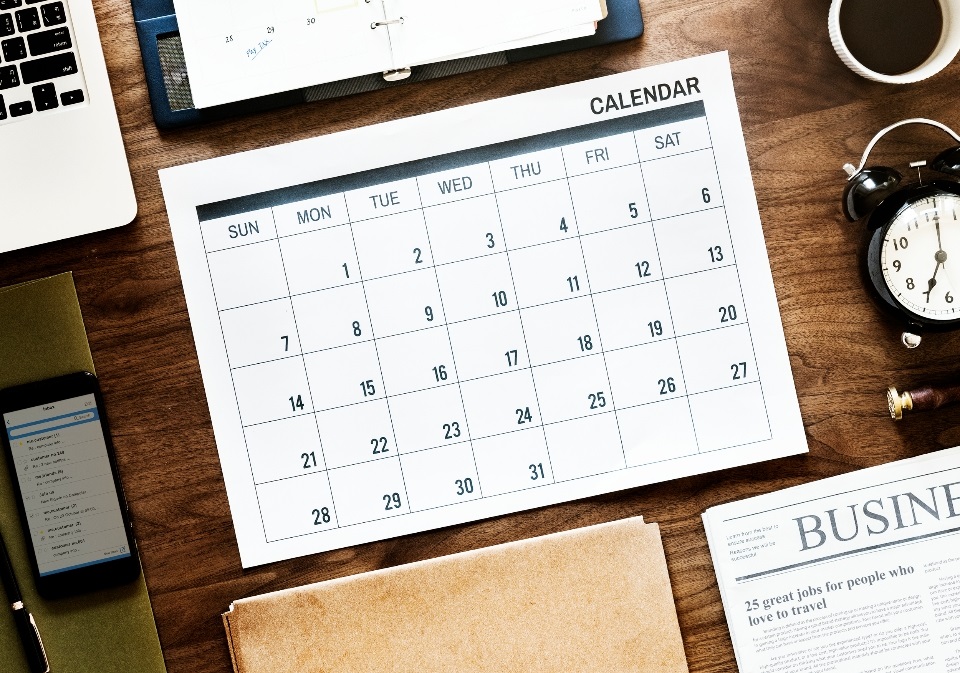 What Difference Can A Year Make?

Jesse W. Hurst, II, CFP®, AIF®
February 11, 2019
Share |
"It was the best of times, it was the worst of times, it was the age of wisdom, it was the age of foolishness, it was the epoch of belief, it was the epoch of incredulity, it was the season of Light, it was the season of Darkness, it was the spring of hope, it was the winter of despair, we had everything before us, we had nothing before us..."
Charles Dickens, A Tale of Two Cities
As we reflect upon the opening paragraph of Charles Dickens 1859 novel, it is obvious a year can make a tremendous difference. That is especially true if we are comparing the results of the financial markets between calendar years 2017 and 2018.
Despite ongoing global political headlines from inauguration day throughout the year, including the Russia probe and the Mueller investigation, the threat of nuclear conflict with North Korea, pulling out of both the Paris Climate Accord and the Trans Pacific Partnership, trade and tariff issues with our European allies as well as our neighbors to the north and the south, US stock markets moved up nearly 20%. In contrast to the news and headlines, volatility was the lowest that we had seen in nearly 50 years, and the markets had positive returns every month. The markets seemingly behaved as if nothing could go wrong.
Heading into calendar year 2018, the set up could not have been better. Congress had just passed a tax cut for individuals, and the corporate tax rate was reduced to a level that made us competitive with our industrialized counterparts. There was a synchronized  growth pattern in play and over 90% of global economies had positive GDP, an occurrence that rarely happens.
However, clouds forming on the economic horizon that foretold good times would likely not last indefinitely. As unemployment dropped to levels not seen in fifty years, the pool of available workers to fill the number of jobs open was shrinking. This would potentially lead to wage pressure and inflation concerns. This, in turn, would lead the Federal Reserve Bank to raise interest rates four times during the year.
All of this led to bouts of volatility, just as investors were feeling confident and comfortable. We had double digit percentage drops in the market in January/February and then again during the fourth quarter of the year, when many segments of the market dropped 20% or more. There are some very unusual statistics about calendar year 2018, including the fact that none of the eight major asset classes that Ned Davis Research follows had positive returns of more than a couple of percent. This had not happened since 1972.  And, according to Deutsche Bank, over 90% of the 71 asset classes they follow were negative for the year, a phenomenon that had not occurred since they begin keeping track in 1901.
As we begin calendar year 2019, markets continue to be volatile. It is important to remember that volatility works both ways. Investors rarely consider sharp moves to the upside volatility, they simply consider them times of good returns. Just as clients are receiving their December 31 statements and seeing the impact of the fourth-quarter volatility, many of them are now seeing their account values rebound. We know that the issues that caused nervousness in 2018 have not abated. We still have issues with trade wars, Fed policy, and slowing economic growth which could lead to lower corporate profits.
However, we also know that having a plan, staying invested and diversified according to your risk profile and asset allocation goals are typically the best ways for investors to pursue their financial goals. There is no difference in these strategies today than there have been in previous market cycles and events. We at Impel Wealth Management stand ready to educate and guide our clients to help them weather the economic storms and reach their ultimate financial destination. If you have questions regarding your financial plan and how these issues impact you, please reach out to us. We are here to serve and work with you as we all "Move Life Forward "together.
Jesse

*Investors cannon directly invest in indices. Past performance does not guarantee future results. A diversified portfolio does not assure a profit or protect against loss in a declining market.