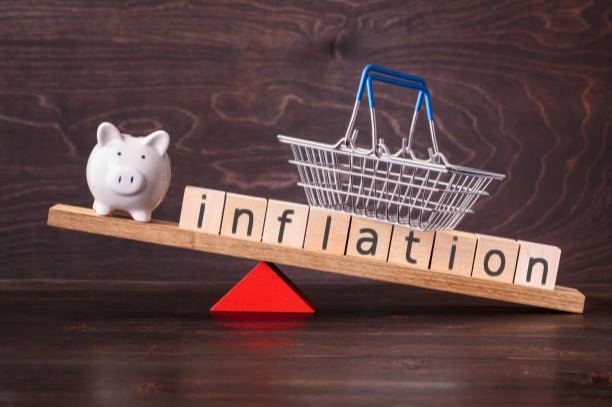 In the mid-90s, most people still had vivid memories of what a period of rising and persistent inflation looked like. For those of us who lived through the late ‘70s and early ‘80s, we can remember the impact that double digit inflation, double digit interest rates, and the accompanying recessions had on our families and our financial lives.

Financial advisor and author Nick Murray often used postage stamps as an easy illustration of rising prices. He would simply show the price of a postage stamp from some previous date, such as 1975, and then show the cost of the same stamp 20 years later. The rise in price of the stamps mirrored the inflation that we had ALL experienced over that time.  This metaphor resonated with both advisors and financial institutions. Many of them created marketing pieces around this idea. Here is one that I have had in my briefcase for the last 27 years, created in 1995. 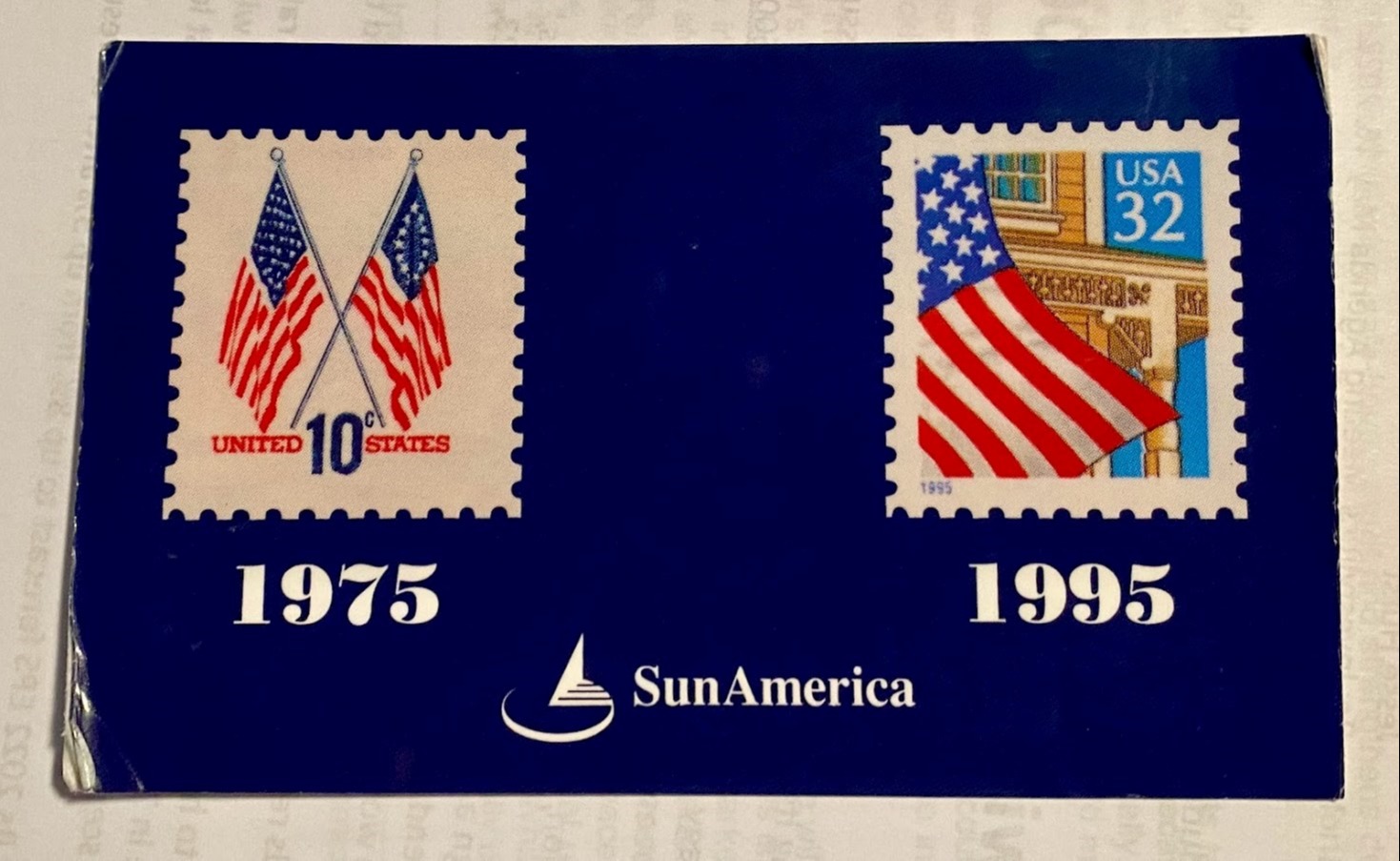 It was a simple, yet vivid illustration of the impact of rising prices on everyday costs and goods. Remember, many retirees live on relatively fixed incomes. As prices rise, people are spending more of their limited resources on the same milk, eggs, gasoline, and yes, stamps. The leaves less cashflow to pursue other interests, hobbies, travel, and lifestyle goals that make life meaningful for our clients and their families.

As if on cue, the US Postal Service announced that it will increase the price of stamps from $.58 to $.60 in July. The Postmaster General Louis DeJoy said on May 5th that he expects that the Postal Service will continue to raise prices at “an uncomfortable rate” until the agency becomes self-sufficient. 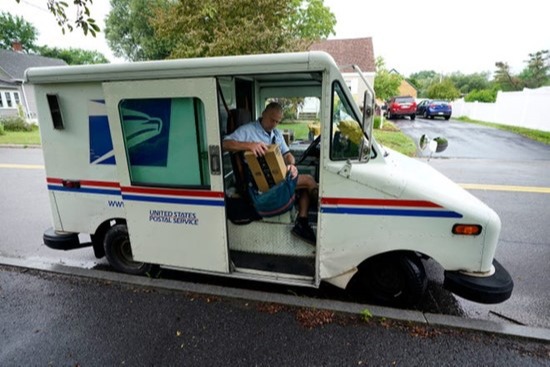 A recent survey conducted by CNBC and Momentive finds that many American consumers are already cutting back on their spending due to the impact of rising inflation. As much as 60% of the US population lives paycheck to paycheck and has less than $1000 in savings. This means that many people are having to make difficult decisions about where to spend their finite resources. Lower income households are most at risk and are having to make unwelcome decisions and trade-offs about which necessary expenses to cut back on.

However, the study also finds that Americans with incomes of at least $100,000 are also cutting back their spending. This is extremely important from an economic standpoint, as higher income constituents make up nearly 3/4 of consumer spending. Remember that consumer spending makes up 70% of GDP. This will be an important indicator of if/when we have a recession.

None of this is fun to report. However, it is real, and it is important for all of us to be aware. The CFP’s of Impel Wealth Management will continue to track the impact of rising prices to the economy, the financial markets, and the families we strive to serve. We wanted to share this with you to help put some context and perspective around what you are hearing in the media and online. It is part of our mission to keep you informed as we continue “Moving Life Forward”.