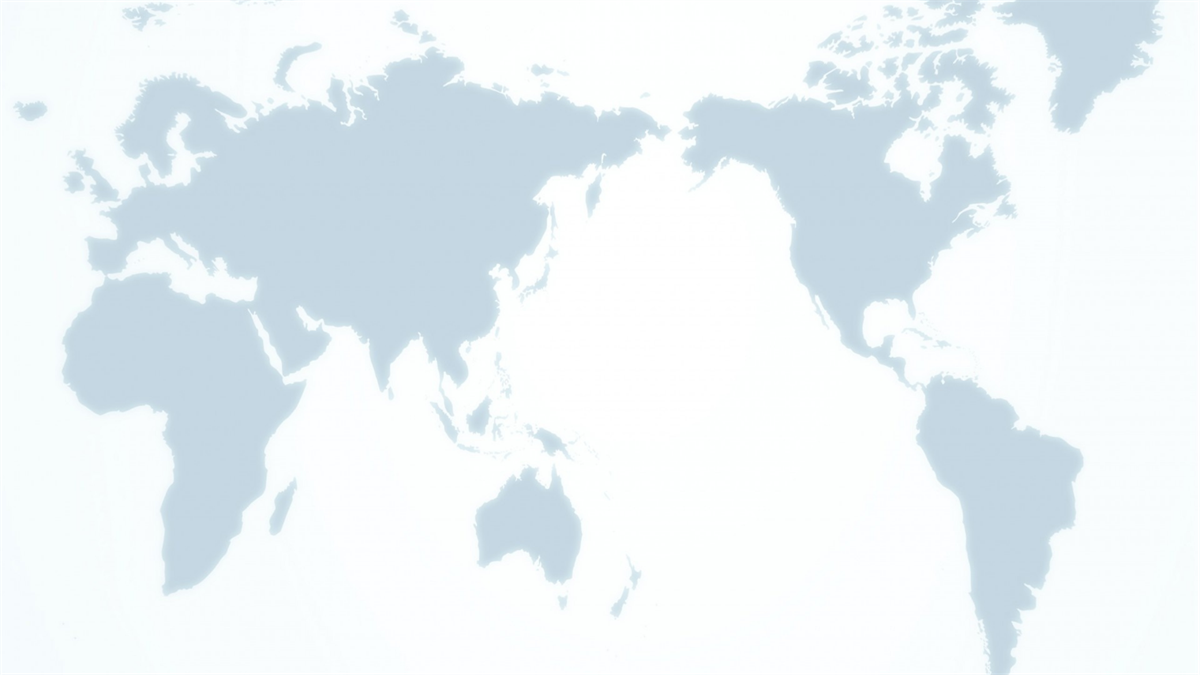 What Happened to Canada and Australia?

Jesse W. Hurst, II, CFP®, AIF®
February 17, 2021
Share |
When my sons Shane and Zach were young, I was subjected to a number of TV shows designed specifically for the preschool crowd. Many of these shows were on PBS, and I admit to thoroughly enjoying some of them, such as Sesame Street and Wishbone. Others, such as Teletubbies and Barney the Dinosaur, I could have done without.
One such show that was created for PBS in the early 1990s was called Where in the World is Carmen San Diego? According to Wikipedia, the show was partially created in response to the results of a National Geographic survey that showed most Americans knew alarmingly little about geography (unfortunately, I don’t believe that has changed much). As a matter of fact, one out of four Americans were unable to locate either the Soviet Union or the Pacific Ocean on a map.
This brings us to the map pictured below which shows the world in a completely different way. This map, which was created by the Our World in Data website, shows each country sized according to its population size. This gives us very unique insights about the world and its future economic trajectory.

As you know, Canada has a massive amount of landmass. However, relatively few people live there so it becomes a very small patch of pink above the much larger United States population on the map. Similarly, Australia, which is a large island continent, is dwarfed on the map by the much larger human populations of both China and India.
One takeaway from this map is that China, India and some of their Southeast Asian neighbors make up nearly 1/2 of the world’s population. As more people in these countries move above the poverty level and into the middle class, it will give them massive buying power which will drive their economies. A recent article showed that nearly 60,000,000 people a year are moving into the middle class in China alone. This means that by 2027, there will be nearly double the number of people in the Chinese middle class as there are total inhabitants of the United States.
These are important trends to be aware of from an economic and political standpoint. We know that large population groups, such as the baby boomers, can have enormous impact on markets and economies. This will likely hold true in other countries as well. We will continue to watch and track these global trends so that we can help our clients navigate the seismic shifts in a constructive way.
We trust that you find these out of the box ways of looking at things both interesting and relevant. It is part of our job to help our clients manage their financial resources and accomplish their life goals as we all continue “Moving Life Forward”.