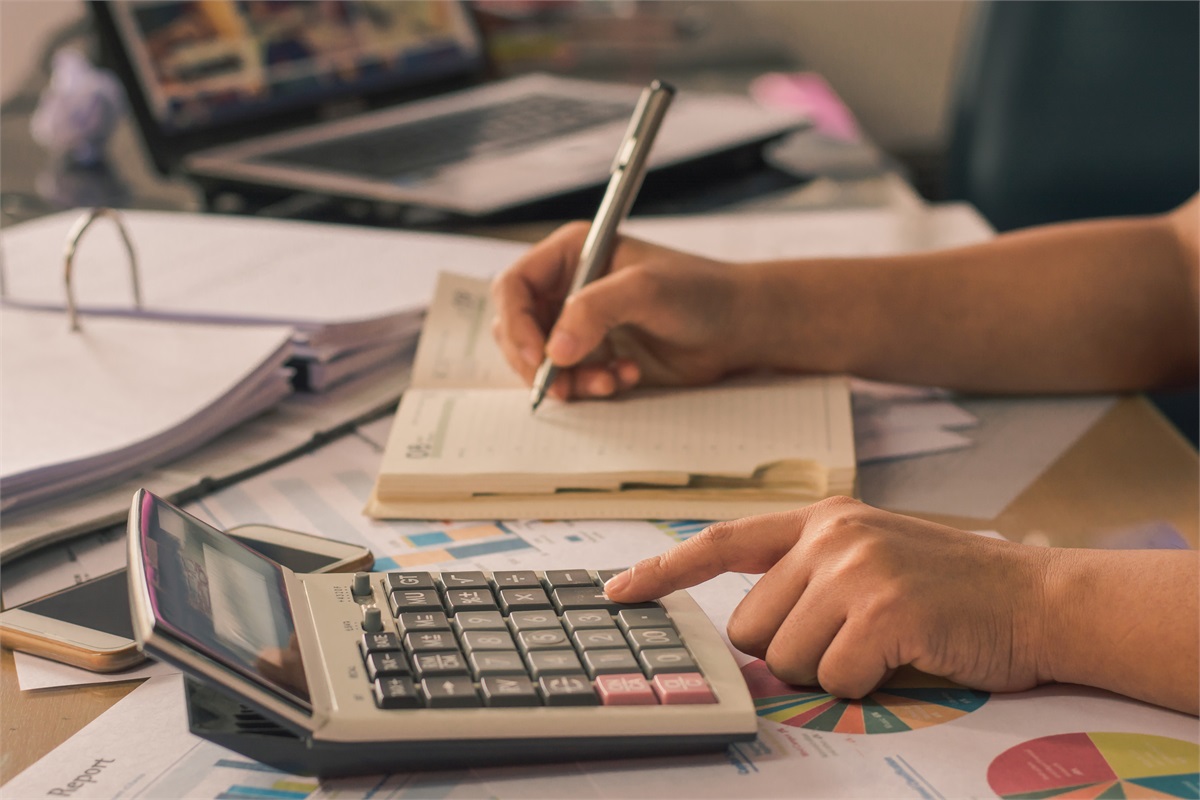 What Will Happen with Social Security in 2019?

Jesse W. Hurst, II, CFP®, AIF®
October 01, 2018
Share |
Experts are closely watching the projected CPI/inflation numbers to get an idea of how much Social Security benefits could potentially increase in calendar year 2019. According to the Senior Citizens League, non-partisan advocacy group that represents more than 1 million retirees, the projected increase in Social Security benefits could be in the neighborhood of 2.8% year-over-year.
The official announcement will come from the Social Security administration in mid-October following the release of August inflation data. As projected, average Social Security benefits could go up by approximately $39 next year, and maximum benefits could increase as much is $78 per month.
Additionally, the latest Medicare Trustees' report projects that Medicare part B premiums may only increase $1.50 per month to a $135.50 monthly. This is a much smaller increase than last year when Medicare premiums jumped by nearly $25 per month, wiping out much of the 2% cost-of-living adjustment Social Security had in 2018.
However, individuals with modified adjusted gross income of more than $85,000 for married couples whose joint income exceeds $170,000, pay higher surcharges than the base Medicare B premiums. Please let us know if you have questions regarding these issues.
The good news hidden in all of this data is that for the first time in many years, retirees will see a real increase in their monthly Social Security benefits net of Medicare costs. This is extremely important as many retirees experience higher inflation than the general population due to higher increases in medical and travel costs. These are items that retirees spend a higher proportion of their income on than the general population.
We will continue to keep you updated on this information as announcements become official later this fall. If you have questions about what this means to your retirement goals and retirement income picture, please call us and schedule a time for a conversation. We want to help you understand these important issues as we all "Move Life Forward" together.