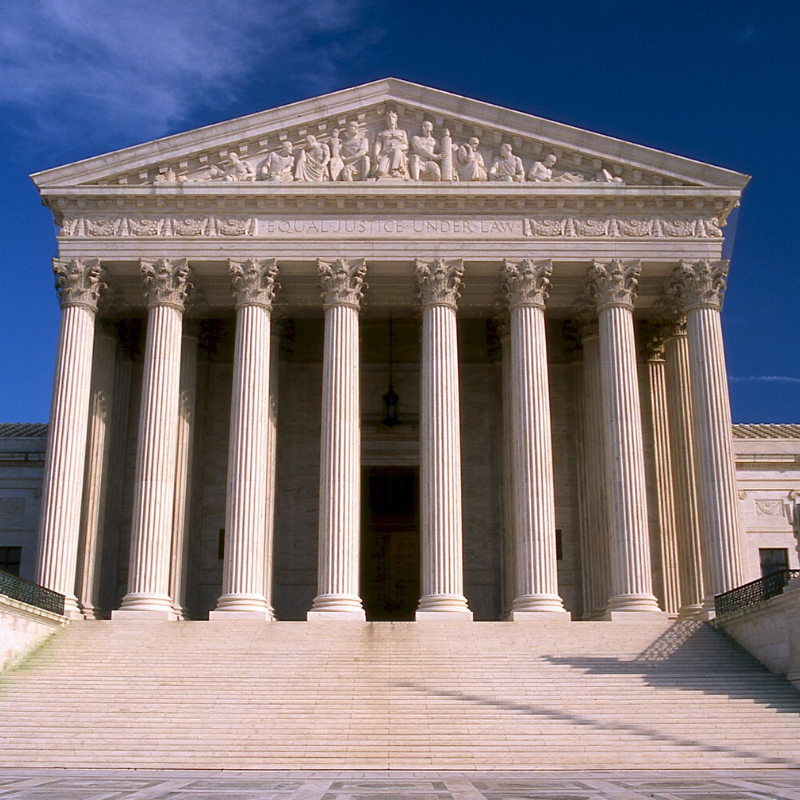 Where Do I Rank?

Jesse W. Hurst, II, CFP®, AIF®
January 07, 2020
Share |
There will be a lot of discussion over the next few months as we work through the Democratic primaries and the Congressional and Presidential elections about income and wealth inequality. Much of the discussion will focus around how much people make and how much income tax they actually pay. People on both sides of the aisle will throw around statistics as if they were gospel, and few people will have the information to question these statements.
We want to present you the most recent facts as they were just reported by the Internal Revenue Service and the Department of Treasury. Hopefully, this will give you a leg up on most Americans by being well-informed as you listen to the rhetoric.
The IRS just released taxpayer income and tax data for calendar year 2017, the most recent year this data is available. To be in the top 1% of American income earners in calendar year 2017, you would have had to make at least $515,371 of adjusted gross income (AGI). These taxpayers received 21% of the total income reported nationwide and paid 38.5% of the federal income tax liability.
To rank in the top 5%, you would have had to have AGI of $208,053. It takes $145,135 to rank in the top 10% of all taxpayers. The top 10% earned 47.7% of AGI and paid 70.1% of all income taxes. The IRS stated that the top 3% of US taxpayers paid 52% of all federal income tax, more than the other 97% combined. The bottom 50% of wage earners in the United States essentially pay no federal income tax as a group. It is important to remember that you can only cut taxes for people who pay income taxes.
The Treasury Department has stated that taxes paid by Americans would have to increase by 57%, over their current levels, in order to eliminate our current budget deficit. In the end, statistics and math matter. Please keep these numbers handy as you listen to what is being spoken from the podium in the various debates and discussions during our political season.
It is our hope that being informed will help you make good decisions as we keep "Moving Life Forward". As always, we are here to help you understand these issues. Please do not hesitate to let us know if you have questions or concerns.