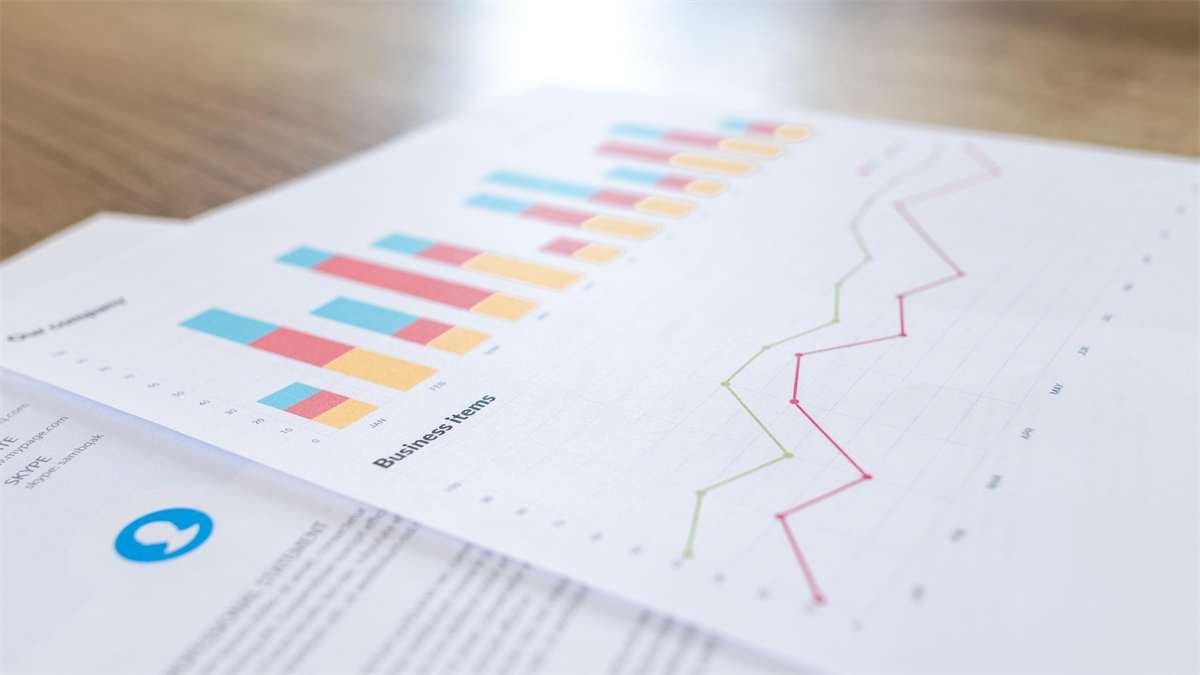 Will 90% get the American Economy an A?

Jesse W. Hurst, II, CFP®, AIF®
July 28, 2020
Share |
Life seemed so much simpler and well-defined when I was a young student. The grading scale was straightforward, 90% or above earned you an A. You knew exactly what you needed to get the grade you wanted.
As I got older, things became more complex. In high school, 90% was a solid B, and you needed 93% or above to continue getting an A. I found this out the hard way during my freshman year of high school. I had A's in all of my classes during the second grading period, except Algebra II, where I had earned a 92.87%. Mrs. Griffith, who was a wonderful but very tough teacher, reminded me that her grading scale was 92.99% and below was no longer worthy of the A's that I had gotten in elementary and junior high school. I ended up with five A's, an A-, and a wounded ego.
(As a completely unrelated aside: The following year I was a teacher's aid for Mrs. Griffith. An announcement came out at noon one day that tickets for The Who's farewell concert tour would go on sale at 4 PM at Ticketmaster at Chapel Hill Mall. I did not have enough money with me to be able to go and get tickets to see one of my favorite bands. Mrs. Griffith loaned me $20 so I could go stand in line with my friends after school. She trusted that I would pay her back the next day, which I did with money from my paper route. Thank you Mrs. Griffith.)
Why is any of this relevant? Many economists believe that the United States economy is tracking several months behind the Chinese economy. As you remember, China's economy shut down several months earlier than the US economy did, as the initial epicenter of the global pandemic started in the Wuhan province of China. Economic data would support that China's economy has recovered to approximately 90% of its pre-viral outbreak levels. The general thought process from these economic prognosticators is that the US economy will recover along a similar, but somewhat rocky path. The hope is that we will get back to at least 90% of our prior levels in the months ahead. The big question is, will 90% on the US economy an A?
The chart below, courtesy of JP Morgan Asset Management, shows the length and severity of US recessions over the past 100 years. As you can see, most recessions have resulted in a GDP loss of 3% or less. Even the Great Financial Crisis of 2007-08, which seemed fairly devastating at the time, only resulted in a 4% GDP loss. In addition to the economic contraction, we had one month, October 2009, of double digit unemployment during this time period. Aside from the Great Depression, the only double digit recession and GDP decline happened in 1946, with the unwinding of the World War II industrial machine after we had won the war. The projected GDP loss from the current, government mandated, economic shut down is projected to be nearly 3 times what we experienced during the last recession. We will also likely have many months of unemployment above 10%.
In mid-May, I attended a webinar put on by John Mauldin and Jim Bianco, an economist with Bianco Research. Jim was quick to point out that a 4% GDP contraction and one month of 10% unemployment created enough anxiety and social unrest in 2008 to spark both the "Occupy Wall Street" movement on the left, and the "Tea Party" movement on the right. He questioned what kind of unrest could happen if our current downturn and recession was 2-3 times more painful than what we experienced just over a decade ago. His concern was that government imposed economic shut downs, quarantines and job loss would lead to social upheavals. This was roughly two weeks before the very ugly George Floyd incident sparked outrage and protests across the country.
While the initial rebound in economic data as the economy started to reopen was encouraging and should be applauded, we likely face a bumpy and uneven road ahead. Additional viral flareups and hotspots along with additional restrictions and business closures by state governments will likely make the future economic data less upbeat. It is important to understand that if we recover to 90% of our pre-crisis economic levels, we have still lost 10%. So, it is important to ask once again, will 90% earn the US economy an A??
We will continue to monitor the data and economic trends as it becomes available. We will keep you informed and try to help our clients make smart financial decisions, so that we can all keep "Moving Life Forward" together. 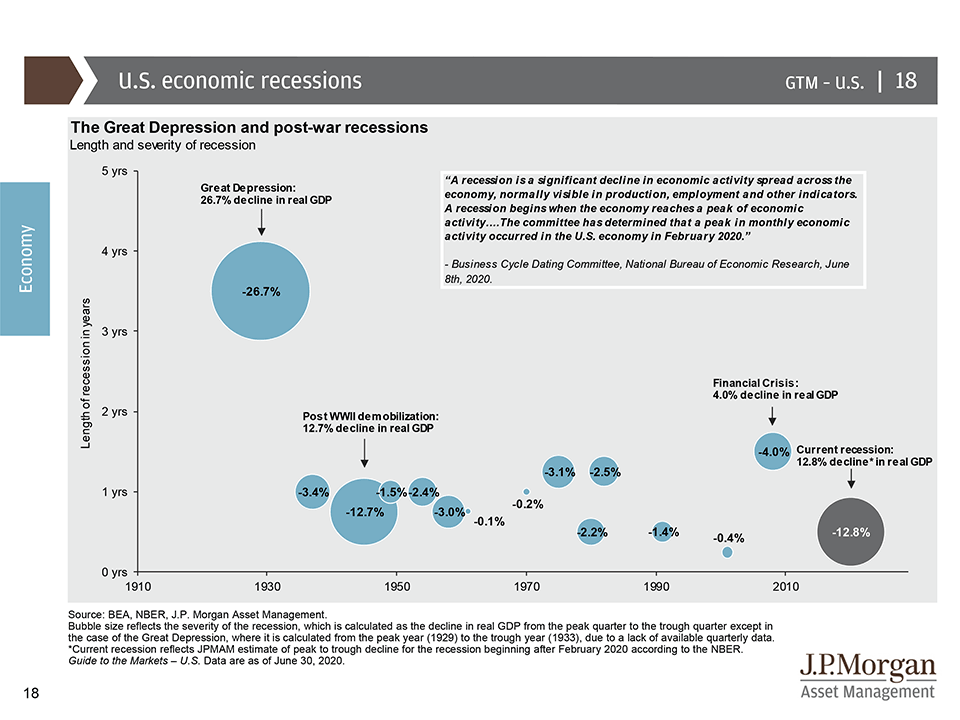