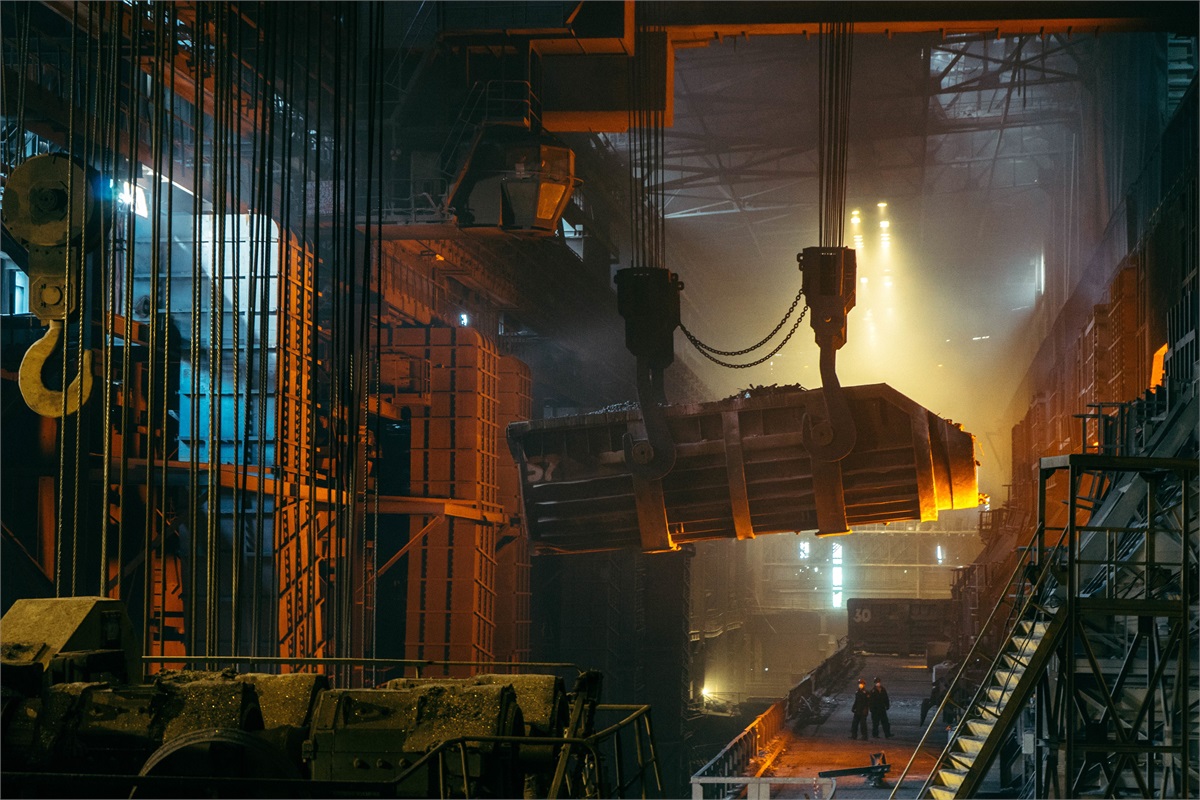 Will a Machine Take My Job?

Jesse W. Hurst, II, CFP®, AIF®
October 15, 2018
Share |
The World Economic Forum recently released its latest jobs forecast, and it is projecting substantial changes to the employment market over the coming decades. Machines currently do approximately 29% of all the hours worked in major industries. This means the other 71% is done by actual human beings.
However, WEF predicts that within just four years, this ratio of human to machine will be nearly equal. Moreover, they make a stunning prediction that machine learning and digital automation will eliminate nearly 75 million jobs currently done by people by the year 2025. When people hear predictions like this, they tend to be fearful of the future and their place in it.
There are reasons to be more optimistic as we think about the future and what technology automation and artificial intelligence will bring to our world. In the same report, the WEF also predicts that over 130 million new jobs will be created by the very technologies that will displace many current jobs in our workforce. Many of these new jobs will be done by people who are independent, self-employed freelancers. Over a third of our workforce today falls into this category and a number of studies show that this number will grow to more than half of our workforce in the next decade.
Automation and technology do not steal jobs. They increase efficiency and productivity which in turn creates more wealth and more jobs. When I was working at Huntington National Bank in college in the 1980's, ATMs were introduced. Many people felt that these would eventually replace tellers completely. Instead, ATMs cut the cost of banking and banks now have more employees and provide less expensive services than what they did three decades ago.
From a historical standpoint, past technological innovations have been met by fear in certain segments of the economy. We are sure that there are some that were blacksmiths or manufactured buggy whips, that were not thrilled with the invention of the automobile. However, the automobile boosted our standard of living enormously.
Human nature tends to go in one of two directions when it comes to this type of disruptive change. The first direction is fear and avoidance. The second direction is hope and embracing the change. This time is NO different!! We should be welcoming new technology, innovation and the advancements that they will bring as we "Move Life Forward".