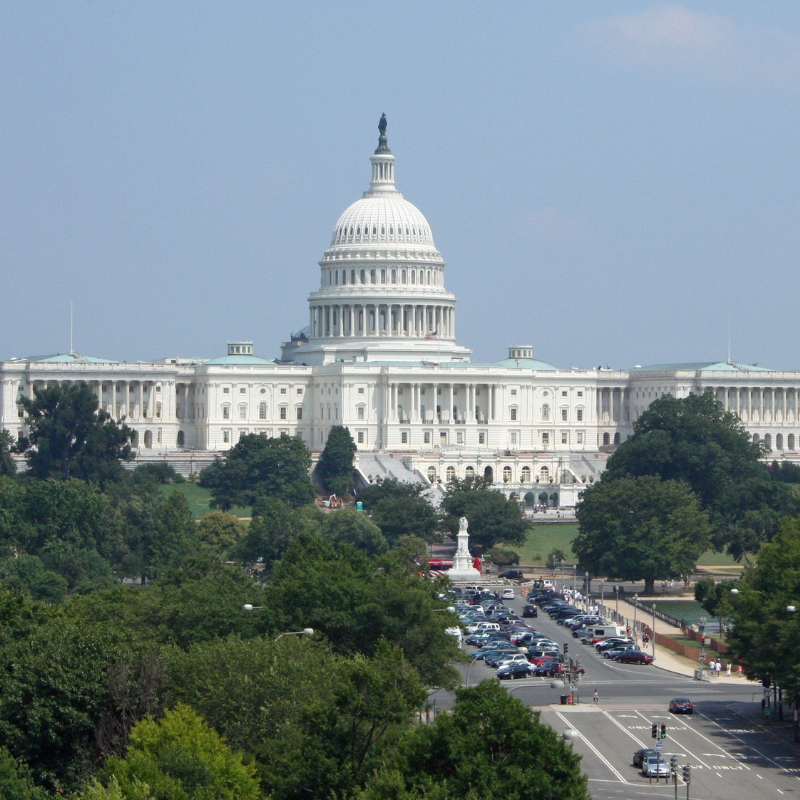 Will somebody fix Social Security, please?

Jesse W. Hurst, II, CFP®, AIF®
April 23, 2019
Share |
Ever since George W. Bush was elected to a second term in office in 2004, there has been discussion that the nation's Social Security system needs attention in order to keep it as a viable and solvent social safety net for Americans, long term. Unfortunately, fifteen years and two presidents later, little has been done to rectify the shortfalls that will hit the system by calendar year 2034, according to the most recent Social Security Trustee's report.
However, in mid-March a House panel recently held hearings re-introducing The Social Security 2100 Act. This bill was first introduced in 2014, and then re-introduced in 2017. It has large democratic support in the House and would expand Social Security benefits for many, while trying to stabilize the long-term financial underpinnings of this important system. More than 62 million Americans already receive Social Security benefits, and every day an additional 10,000 baby boomers become eligible for retirement benefits. For nearly 2/3 of recipients, these benefits represent the majority of their income, and for more than 1/3, it provides more than 90% of the income they receive monthly.
Not surprisingly, Democrats and Republicans have different ideas on what needs to be addressed in fixing our Social Security system. In general, Democrats propose increasing Social Security benefits while raising taxes to pay for them. Republicans generally oppose tax increases and want to eliminate restrictions on how much you can earn while collecting Social Security benefits prior to your full retirement benefit age. Republicans also support the Windfall Elimination Provision and the Government Pension Offset rules, which have affected many of our clients that collect public pensions such as STRS or PERS.
The last time there was a significant Social Security reform was 1983. This process was overseen by Alan Greenspan before he was Federal Reserve Bank Chairman. And, just like 1983, both sides will have to communicate and compromise to come to a reasonable solution. The good news is that they are talking, the bad news is that they are very far apart on a solution currently.
While the runway to 2034 is 15 years closer than it was when W took office, we still have 15 years to go. It would certainly be better to see a solution sooner than later, as it gives us time to implement changes on a more gradual basis with less pain for everyone. We at Impel Wealth Management are paying extremely close attention to this process. We know it has significant implications for our clients. We will keep you abreast of things as they develop. We know this is an important topic as we keep "Moving Life Forward" together.