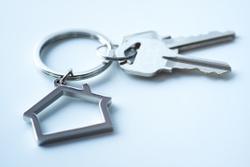 Will the Real Estate Market do a Wile E Coyote??

Based on the vivid and recent memories that people have of the 2007–2008 housing bubble and subprime mortgage crisis, the CFP‘s of Impel Wealth Management are getting a lot of questions about similarities to today’s real estate market. After previously watching national housing prices plunge after a significant run up, people want to know if history may be getting ready to repeat itself.

We know that Wile E Coyote somehow survived falling off a cliff several times per cartoon. However, nobody who remembers the economic pain and uncertainty surrounding the Great Financial Crisis wants to watch us fall off that cliff again. 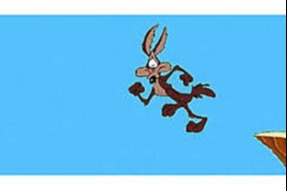 There are two factors colliding to make home prices unaffordable for many homebuyers. The first is that real estate prices have risen dramatically over the last two years. According to recent data from the Case Shiller Home Price Index, home prices have risen more than 35% nationally over the last two years. This makes the starting point for purchasing a home out of the reach of many first-time buyers who lack the substantial financial resources needed to make such a large down payment.

The last time we saw this happen in the mid-2000s, housing prices subsequently crumbled, many people defaulted on their mortgages, and we ended up having a significant national recession. This caused damage to both the banking system and the financial markets. The big question is will this pattern repeat itself? If not, what factors would make our current situation different?

While nobody knows the answer to these questions with absolute certainty, there are a couple of things that we would like to point out that make today’s backdrop different than what we witnessed before. The first is the level of real estate inventory on the market. Due to speculative building and speculative lending (does anybody remember no income verification/no documentation loans?), there was a significant glut of homes on the market in 2007 when the subprime mortgage crisis started. 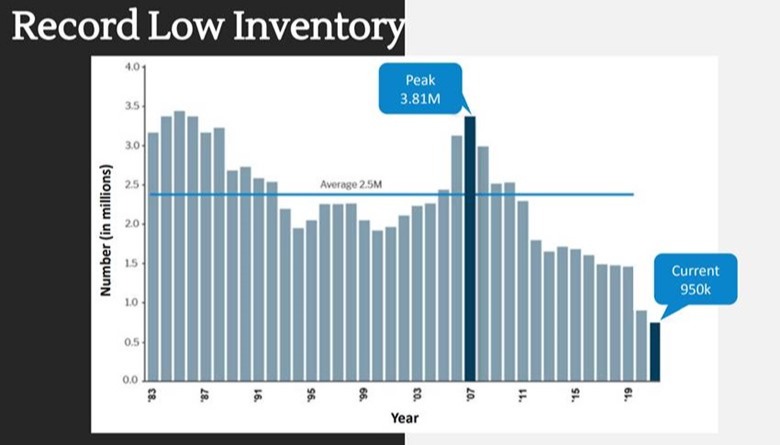 As you can see in the chart above, the inventory of homes peaked at 3.81 million in 2007, well above the historical average of 2.5 million. The current inventory of less than 1 million homes on the market means that there is not enough supply for the current demand. This helps support our belief that real estate prices may slow but should keep housing prices from following our cartoon friend off the cliff.

Additionally, as the previous real estate crisis hit, the Federal Reserve Bank was cutting interest rates in order to spur purchases of the significant excess inventory of homes available. Today the Fed is doing exactly the opposite. This is causing mortgage applications and housing starts to slide. This should further constrain demand and price increases for the homes that are on the market. 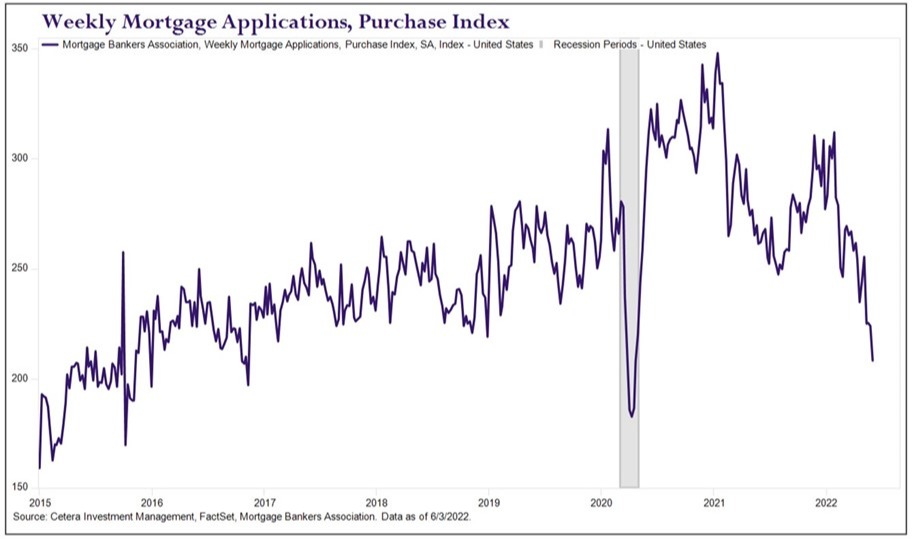 It seems that the Fed is very comfortable seeing froth come off the stock market, home prices, and job openings as they attempt to slow the economy and inflation expectations. The markets seem to be moving in advance of the central bank and doing a lot of their work for them. Whether they can do this without dropping us off the cliff again remains to be seen. 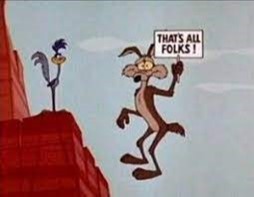 Since this is a question we get asked a lot, we wanted to take some time and share our thoughts. We also wanted to give you the current and historical perspectives. We feel it is important to help you to understand these issues as we continue “Moving Life Forward!!”